Twitter on Tuesday put a "public interest notice" on a tweet by US President Donald Trump that threatened protesters with "serious force."

IT VIOLATED THE PLATFORM'S COMMUNITY RULES

The warning label said the tweet is "violating our policy against abusive behavior, specifically, the presence of a threat of harm against an identifiable group."

Trump posted the tweet earlier in the day, saying he would not let protestors declare an "Autonomous Zone" in Washington D.C. "If they try they will be met with serious force," Trump wrote.

The microblogging site said the tweet will "remain on the service given its relevance to ongoing public conversation" but engagements will be limited. 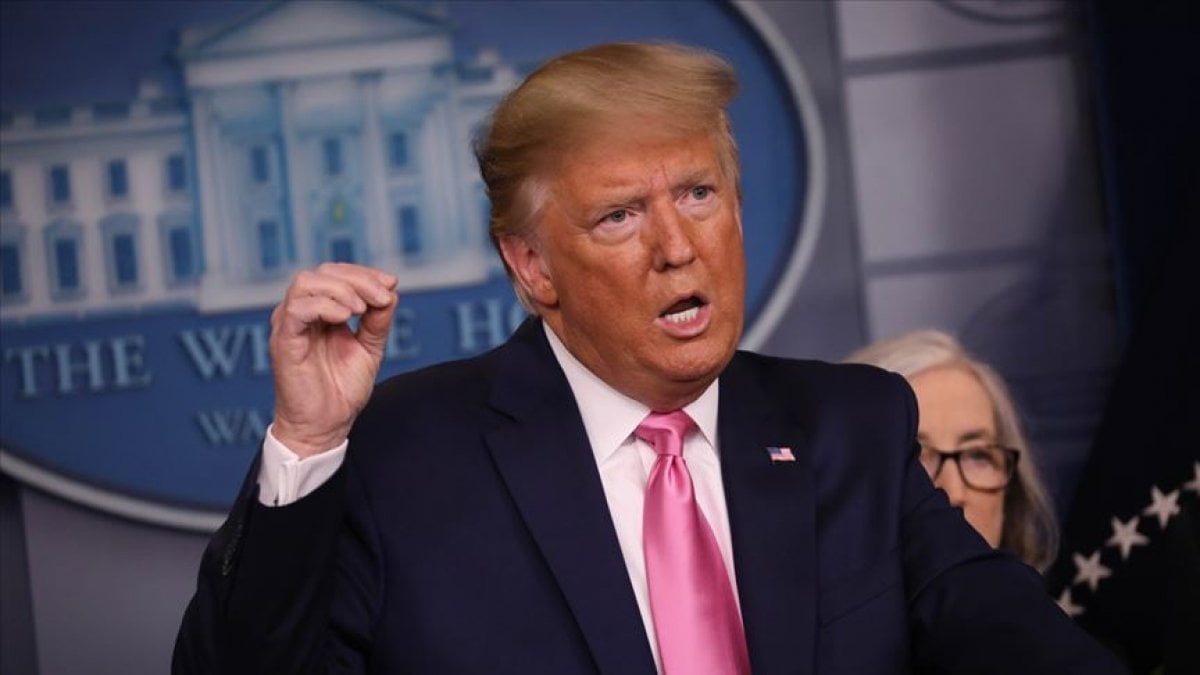 His tweet was in response to demonstrations that took place in Lafayette Park across from the White House where protesters late Monday reportedly tried to bring down a statue of former President Andrew Jackson.

Protesters spray-painted "BHAZ" near the White House, an acronym for "Black House Autonomous Zone," according to The Hill website.