According to the sources, the hackers who took over the Twitter accounts have made off with as much as $120,000 worth of bitcoin.

The extraordinary hacking spree that hit Twitter on Wednesday, leading it to briefly muzzle some of its most widely followed accounts, is drawing questions about the platform’s security and resilience in the run-up to the U.S. presidential election.

HALF OF THE VICTIMS HAD FUNDS IN US BITCOIN EXCHANGES

In a series of tweets, the company said: “We detected what we believe to be a coordinated social engineering attack by people who successfully targeted some of our employees with access to internal systems and tools.” 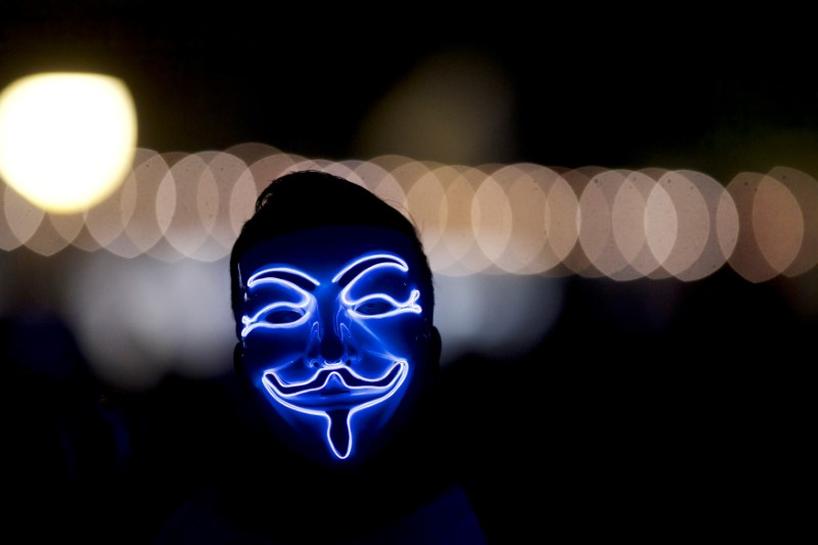 The company statements confirmed the fears of security experts that the service itself - rather than users - had been compromised.

Posing as celebrities and the wealthy, the hackers asked followers to send the digital currency bitcoin to a series of addresses. By evening, 400 bitcoin transfers were made worth a combined $120,000.

Half of the victims had funds in US bitcoin exchanges, a quarter in Europe and a quarter in Asia, according to forensics company Elliptic.