Twitter has once again flagged a tweet by Trump, with the social network warning that it contained manipulated media designed to mislead people.

Twitter added a ‘manipulated media’ label on a video posted on US President Donald Trump’s Twitter feed on Thursday that showed a doctored news clip with a misspelled banner flashing “Terrified todler runs from racist baby.”

FAKE BANNER ON THE VIDEO

The original video, which went viral on social media in 2019, showed a black toddler and a white toddler running towards each other and hugging. It was published here with the headline "These two toddlers are showing us what real-life besties look like" on CNN's website last year.

The clip here shared in Trump's tweet first shows the part where one of those toddlers is seen running ahead of the other. At one point the banner reads: "Racist baby probably a Trump voter".

The tweeted video, with more than 7.7 million views and 125,000 retweets, then goes on to show the original video and concludes : “America is not the problem. Fake news is.” 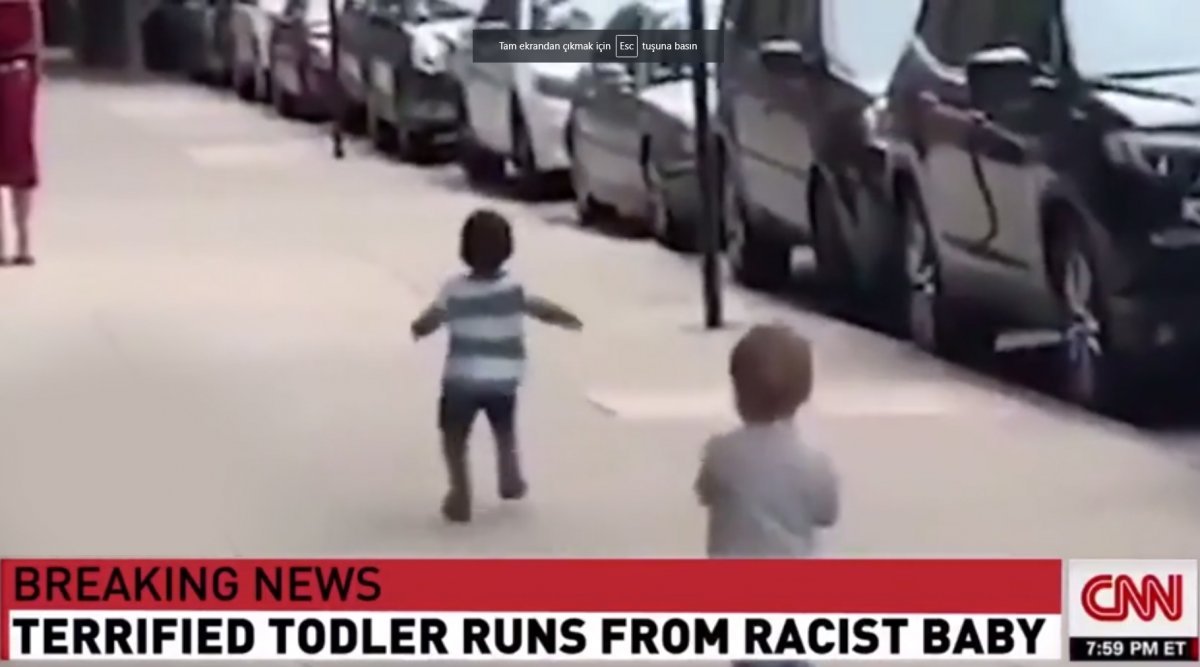 "We may label Tweets containing synthetic and manipulated media to help people understand their authenticity and to provide additional context," Twitter says in an explanation of its policies posted on its website. 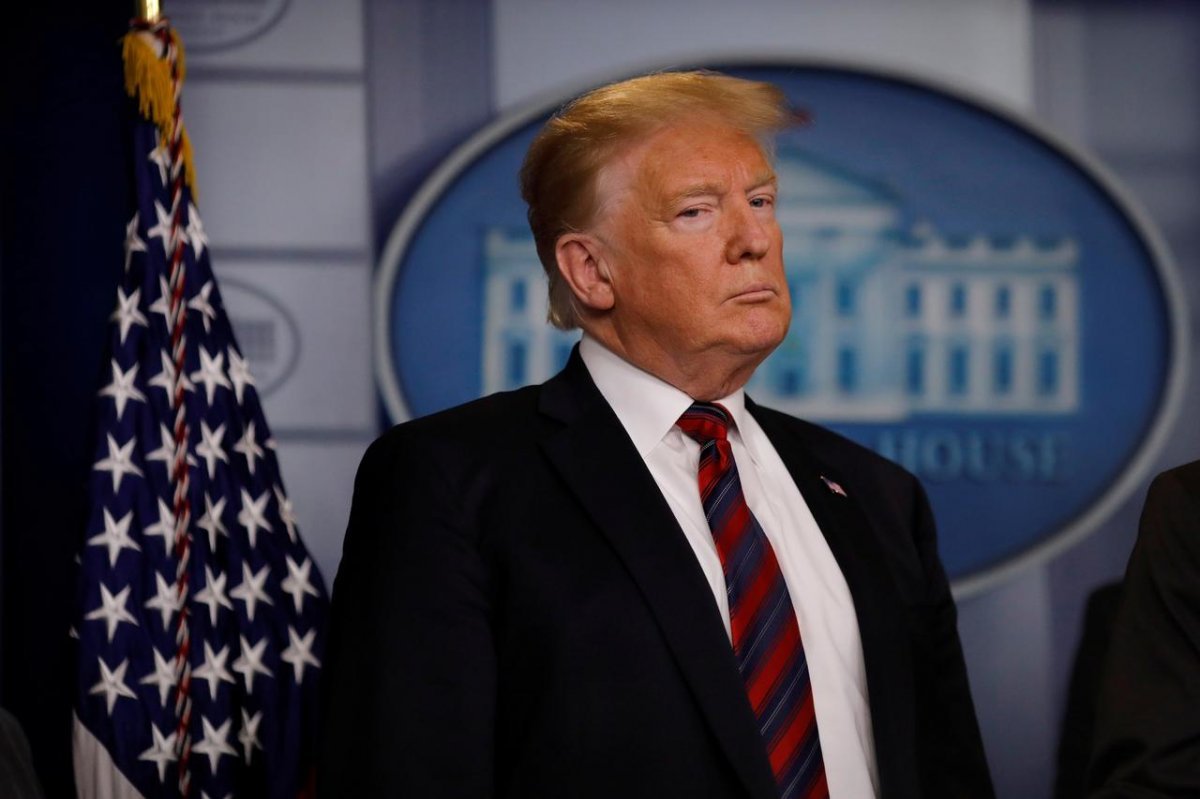 Twitter has been under fierce scrutiny from the Trump administration since it fact-checked Trump’s tweets about unsubstantiated claims of mail-in voting fraud. It also labeled a Trump tweet about protests in Minneapolis as “glorifying violence.”