Racist and offensive tweets posted by hackers were quickly deleted.

The official account of Jack Dorsey, the co-founder and chief executive of Twitter, was briefly taken over by hackers Friday.

CEO HAS MORE THAN 4 MILLION FOLLOWERS

Calling itself the "Chuckling Squad," the hackers posted racist and offensive remarks for about 15 minutes from the account, which has more than 4 million followers. 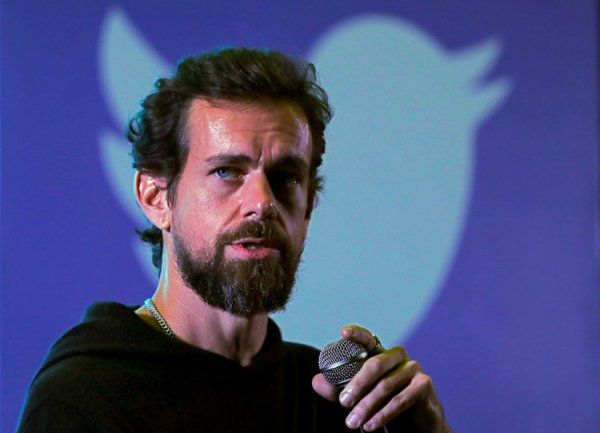 "The phone number associated with the account was compromised due to a security oversight by the mobile provider," tweeted Brandon Borrman, Vice President Global Communications at Twitter. "This allowed an unauthorized person to compose and send tweets via text message from the phone number. That issue is now resolved," he said.