Twitter CEO says all political advertising to be banned

Noting that the final version will be made public Nov. 15, Jack Dorsey said the new policy will be enforced Nov. 22.

"We believe political message reach should be earned, not bought," Dorsey said on Twitter, adding the changes will affect candidate and issue ads. "While internet advertising is incredibly powerful and very effective for commercial advertisers, that power brings significant risks to politics, where it can be used to influence votes to affect the lives of millions," he added.

"THIS ISN'T ABOUT FREE EXPRESSION" 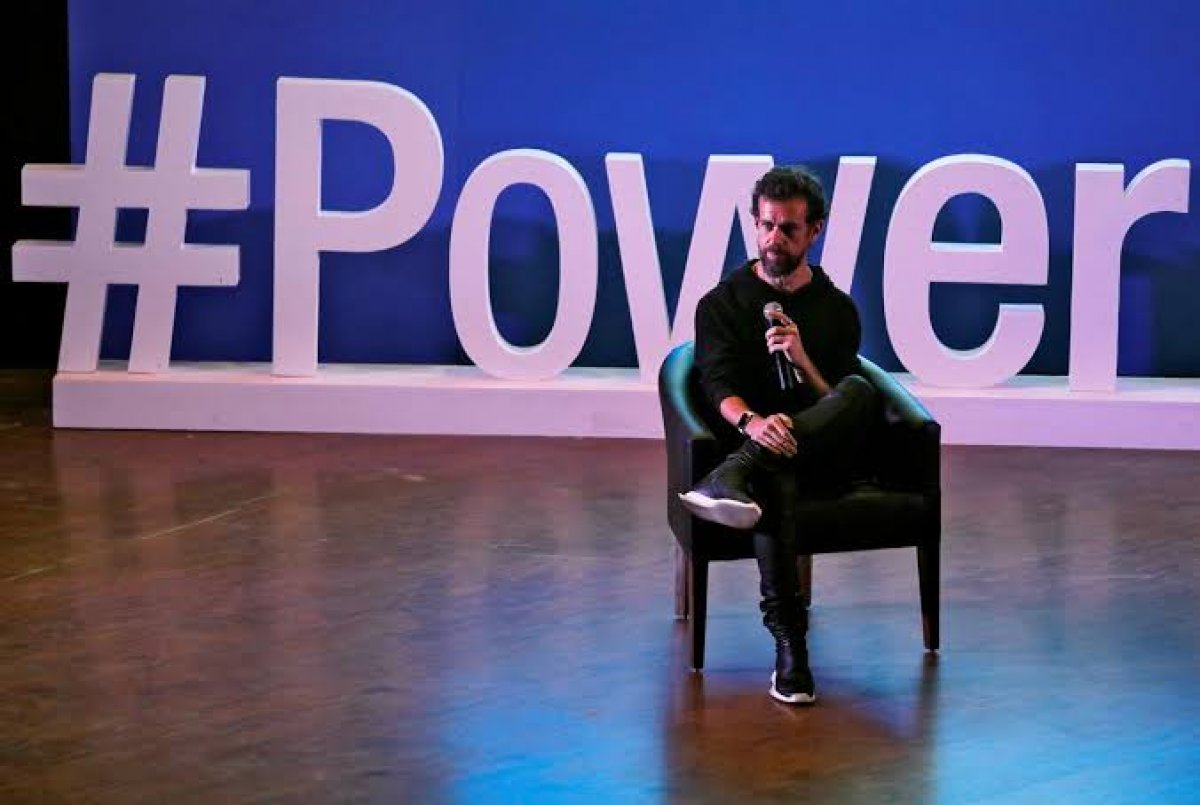 "Some might argue our actions today could favor incumbents," Dorsey said. "But we have witnessed many social movements reach massive scale without any political advertising."

"This isn’t about free expression. This is about paying for reach," he emphasized and added that paying to increase the reach of political speech has "significant ramifications that today’s democratic infrastructure may not be prepared to handle".