Spokesman Peskov says prospects of building gas hub in Turkey to be clear when issue of gas sales settled.

The TurkStream gas pipeline is one of the world's biggest gas transport systems and has serious potential for expansion, the Kremlin said on Tuesday.

"Turkey is currently one of the largest recipients of Russian gas, and we are now connected with Turkey by one of the largest gas pipeline systems, TurkStream, which has serious potential for expansion if necessary," spokesman Dmitry Peskov told reporters in Moscow.

Peskov said matters of energy cooperation were controlled at the highest level between the two countries and that there were also constant contacts at the working level.

Noting that Russian President Vladimir Putin and his Turkish counterpart Recep Tayyip Erdoğan have both expressed interest in building a gas hub in Turkey, Peskov said the details of the project were being worked out.

An important part of the issue is related to the sale of gas, with the future of the project to become clear once it is settled, he said. 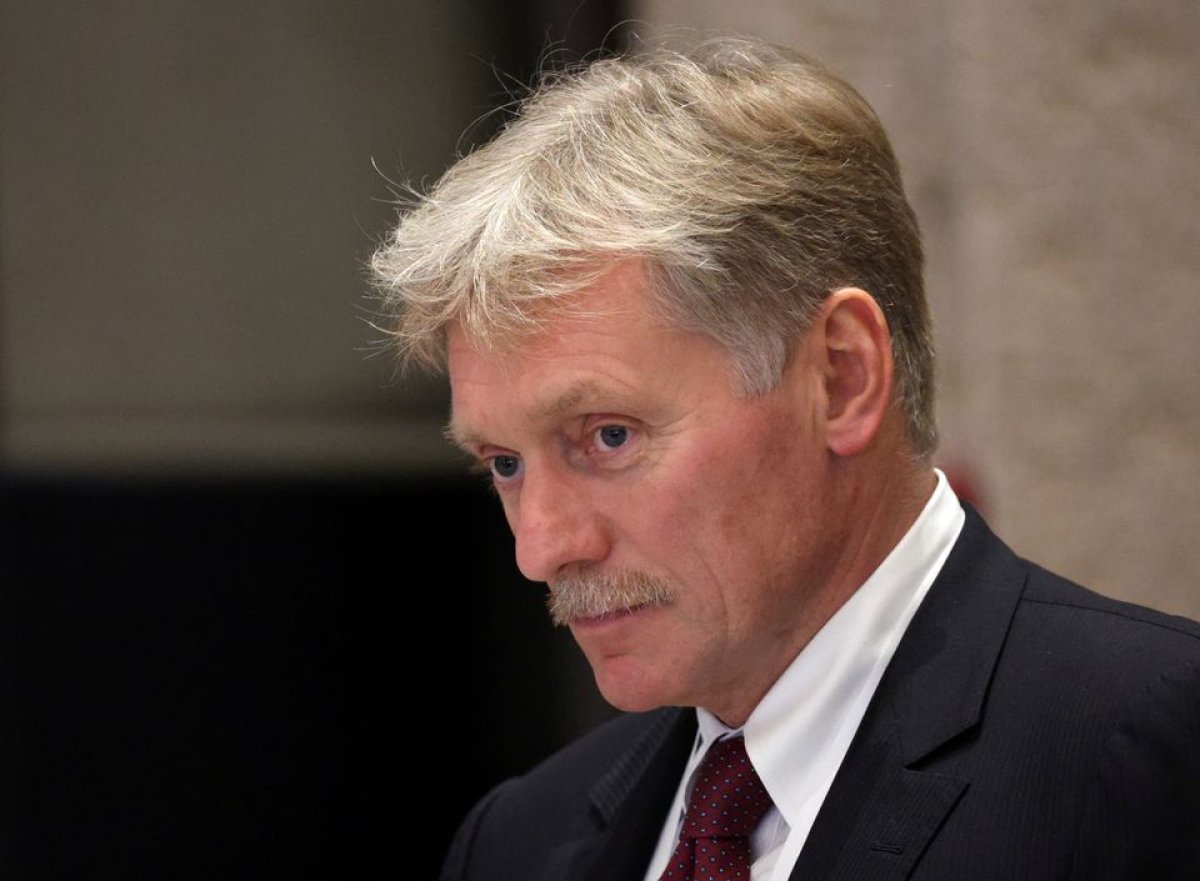 Peskov noted that European countries may hold different positions on the possibility of purchasing Russian gas through a hub in Turkey.

On Russia-Turkey relations, Peskov said Ankara had its own, independent position on world affairs, different from that of the West, and remains open to mediating between Moscow and Kyiv as it follows its national interests in trade and economic relations with Russia.

"Turkey has not joined the sanctions of the collective West, and in this regard (Ankara's position) compares favorably both for the Turkish people themselves and from the point of view of our bilateral relations," he said.