Brazil had received the shipment of 650 domestically produced ventilators of Turkey last week.

Turkey's industry and technology minister on Friday expressed his appreciation over the use of ventilators produced in Turkey in a far away country, Brazil.

"Don't you think it makes us proud to see 'Made in Turkey' sign in a hospital 11,000 kilometers [6,835 miles] away from Turkey, and see a foreign statesman sharing [the photos] of our products?" Mustafa Varank said on Twitter.

His remarks were attached to the Twitter post of Sao Paulo Governor Joao Doria, who shared photos of ventilators produced in Turkey. 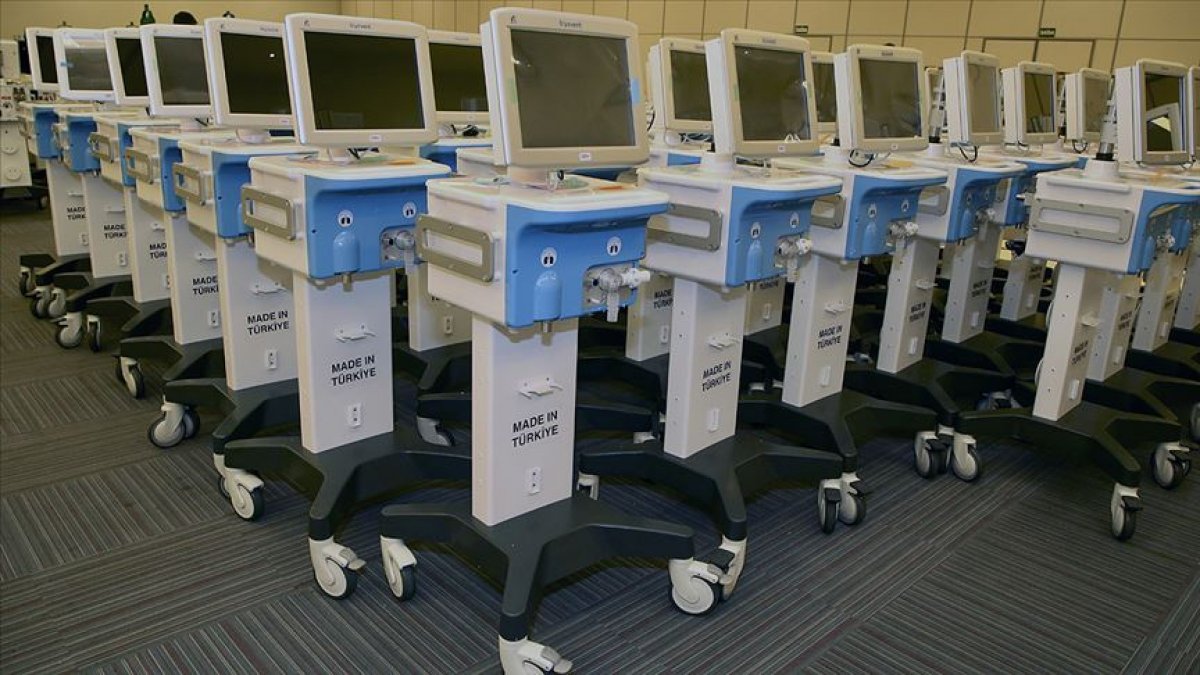 Doria also said in his post that the government of Sao Paulo has sent 2,072 ventilators to public hospitals in all regions of the state, adding that the Turkish-made devices in the photos were delivered this month and already installed in Taubate, Registro and Bauru regions in southeastern Brazil.

"With the acquisition of this equipment, we were able to double the number of ICU [intensive care unit] beds, allowing no patient with coronavirus to be left without care in Sao Paulo," Doria said. 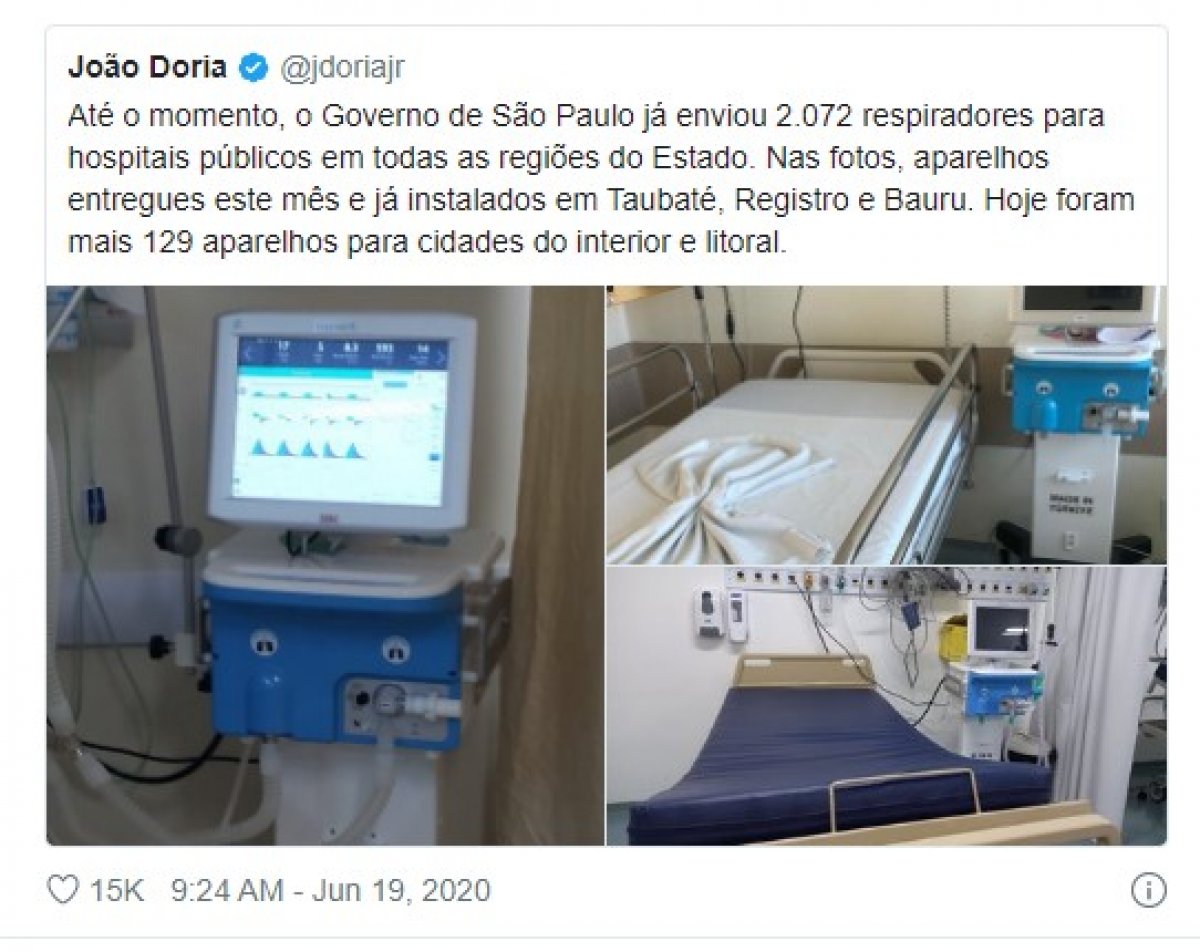 Last week, the shipment of 650 Turkey's domestically produced ventilators arrived in the Brazilian city of Sao Paulo. They were among 1,500 ordered from Turkey.