Turkish and US defense chiefs exchanged views on Syria and the F-35 fighter jet project on Wednesday, according to statement from Turkey’s National Defense Ministry.

The officials addressed other issues regarding the bilateral security and defense cooperation during the meeting as well, according to the statement. The meeting also underscored that it is important to continue the dialogue between the two countries. 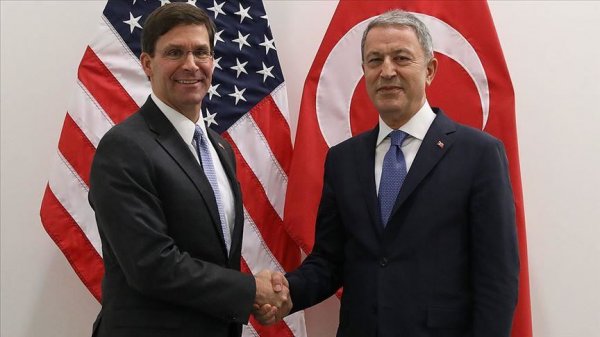 Tensions between the US and Turkey have escalated in recent months over the Russian S-400 air defense systems purchase, which Washington said will jeopardize Turkey's role in the F-35 fighter jet program and could trigger sanctions.

Following protracted efforts to purchase an air defense system from the US with no success, Ankara decided in 2017 to purchase the Russian S-400s. 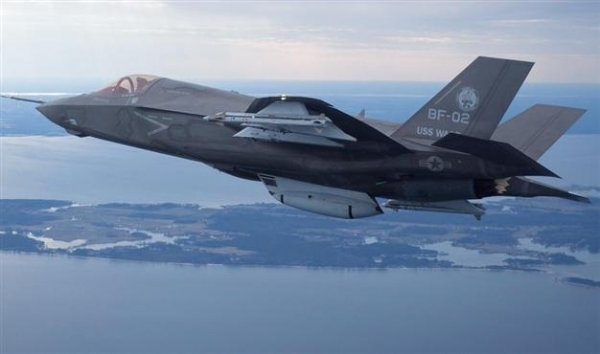 Akar also met his Greek counterpart Evangelos Apostolakis in the NATO headquarters, according to statement from the Turkish Defense Ministry. 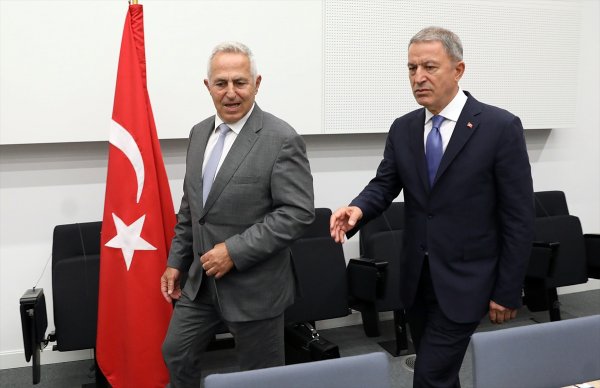 During the meeting, the Turkish defense minister said Ankara will make no compromise on national rights and interests, and stressed the importance of avoiding provocative behaviors in Aegean and Mediterranean seas.