According to a statement by the Turkish National Defense Ministry, Akar told Reznikov that Turkey would continue to do its part in establishing peace in Ukraine and send humanitarian aid.

They evaluated the safe transportation

He also reiterated the importance of declaring a permanent cease-fire at the earliest.

Meanwhile, the two ministers also evaluated the safe transportation of Turkish commercial ships waiting in Ukrainian ports and A400M aircraft that are stranded in the country, said the statement. 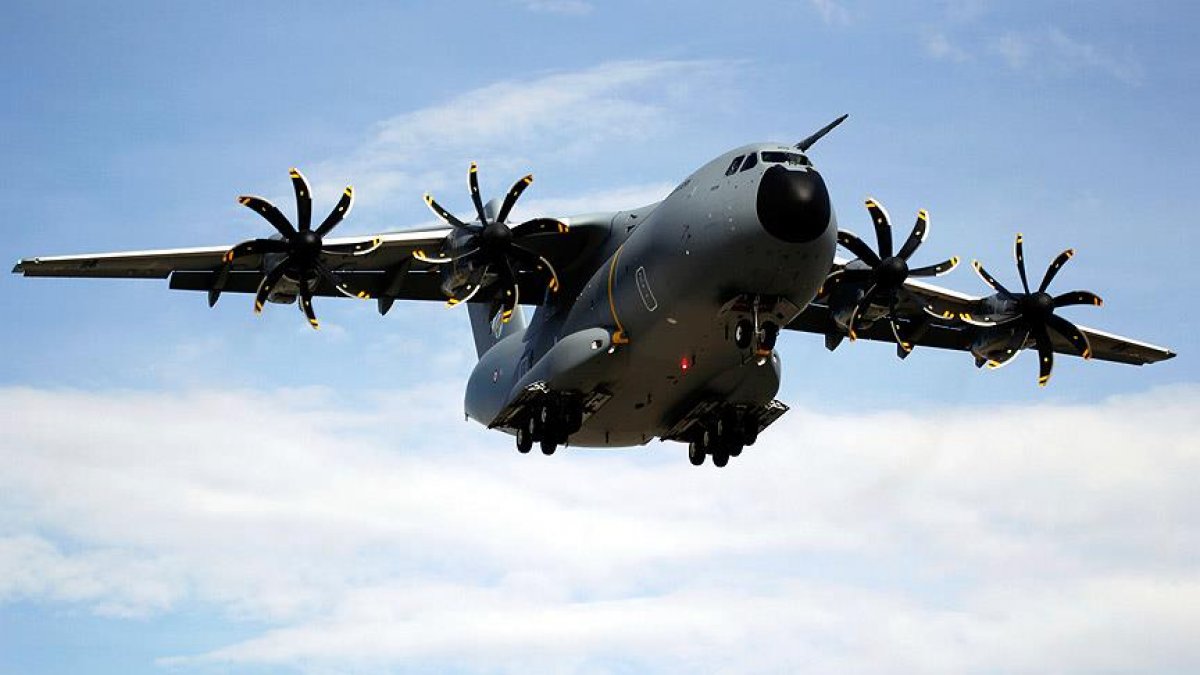 The number of civilians killed during the Russia-Ukraine war

At least 3,381 civilians have been killed and 3,680 others injured in Ukraine since the war with Russia began on Feb. 24, according to UN estimates. The true toll is feared to be much higher.