Turkey’s Defense Ministry said Wednesday that 136 members of the Special Mine Detection and Clearance Team (OMAT) began clearing mined areas of Upper Karabakh that were liberated from Armenian occupation.

"Clearing of mines and handmade explosives continues in [territories of] Karabakh which were heroically and selflessly liberated from Armenian occupation by the Azerbaijani Armed Forces,” the ministry said in a statement on its website.

AZERBAIJANI SOLDIERS WILL BE TRAINED IN MINE DETECTION

It said the Turkish specialist troops will also train Azerbaijani soldiers in mine detection and clearance techniques and tactics. 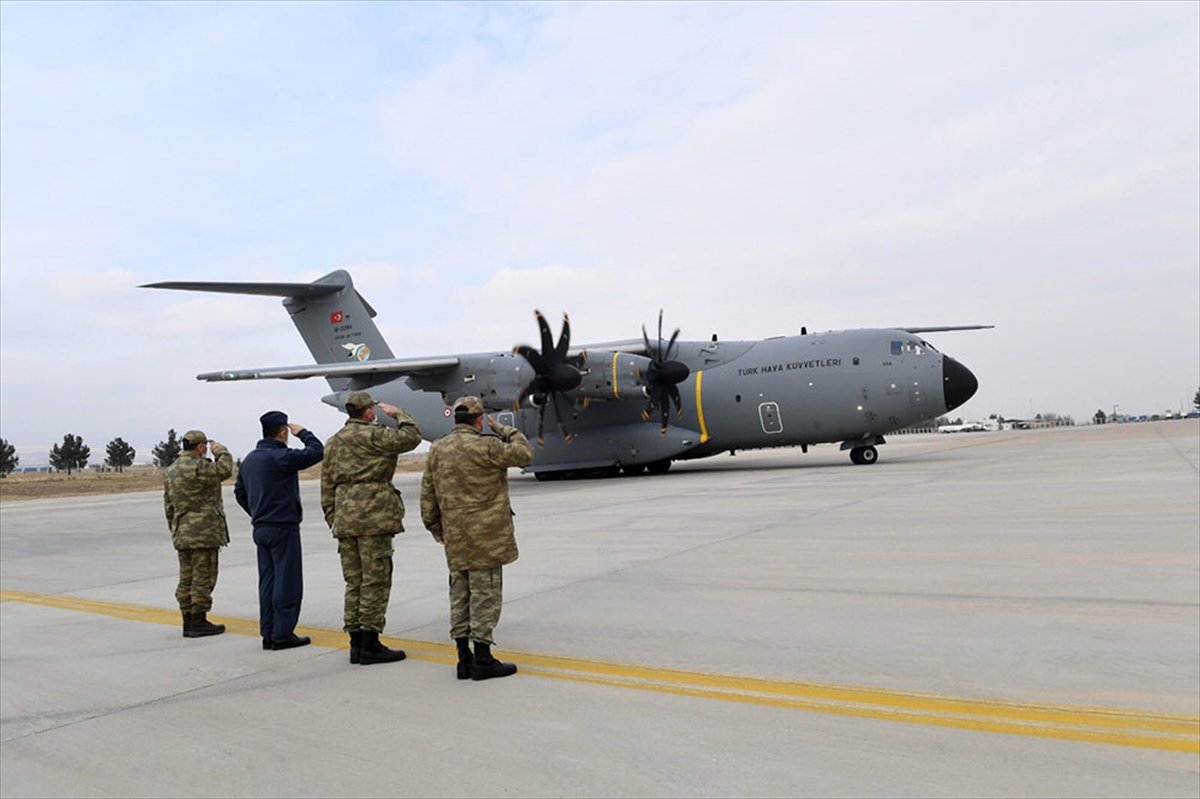 Relations between the former Soviet republics of Azerbaijan and Armenia have been tense since 1991, when the Armenian military occupied Nagorno-Karabakh, a territory recognized as part of Azerbaijan, and seven adjacent regions.

During the 44-day conflict, Azerbaijan liberated several cities and nearly 300 settlements and villages from occupation.

The two countries signed a Russia-brokered agreement on Nov. 10 to end the fighting and work toward a comprehensive resolution.