This came during reconnaissance and surveillance operations conducted in the Avashin-Basyan region, a ministry statement said. 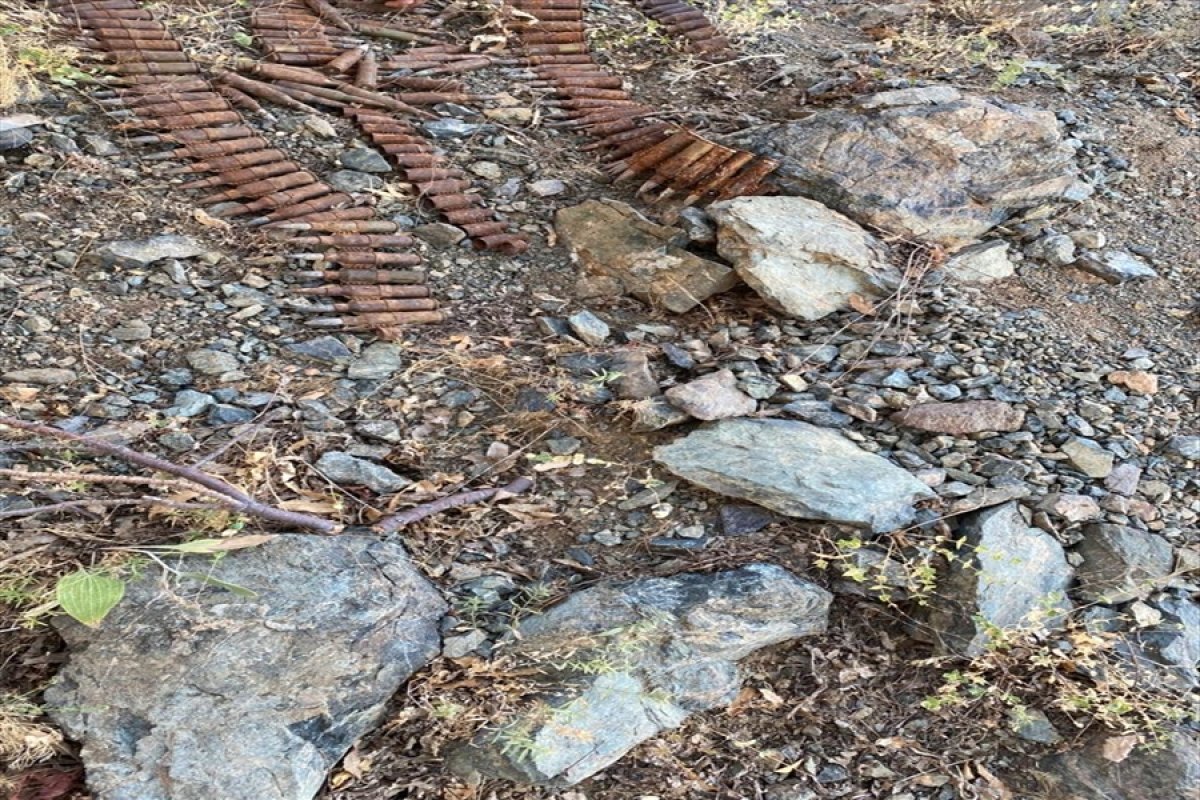 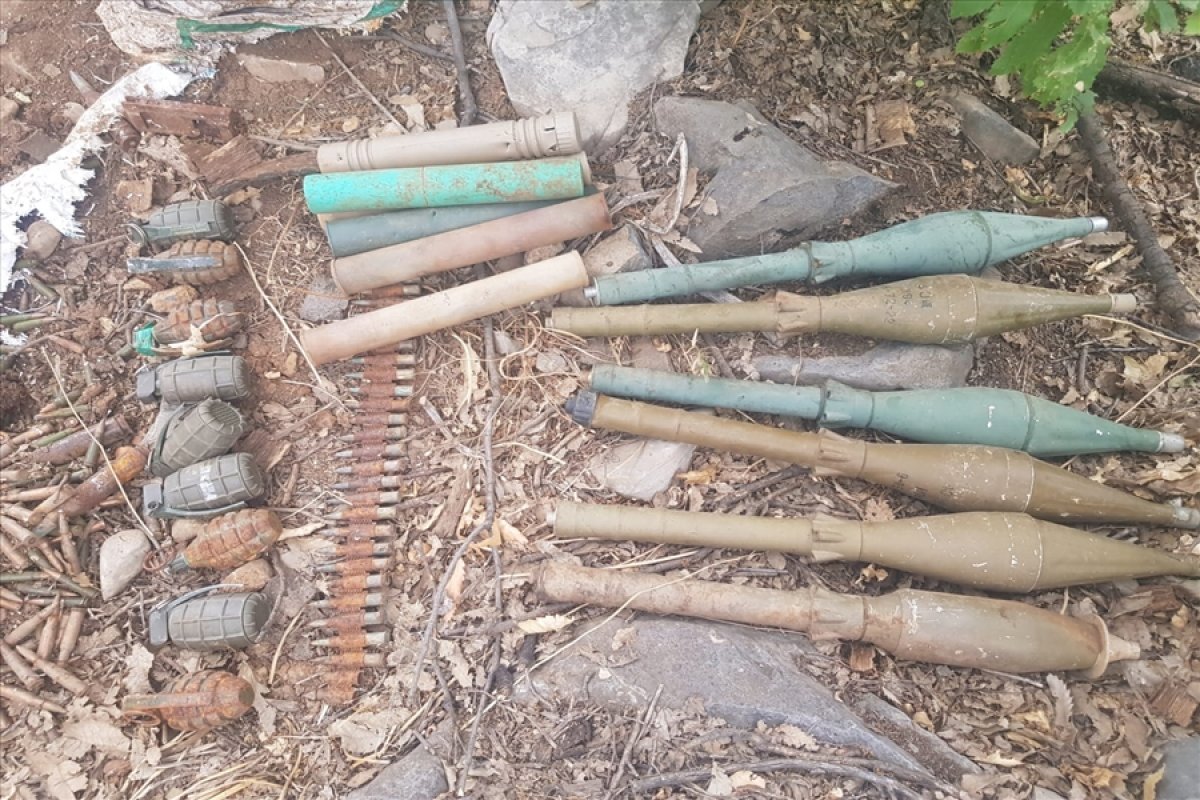 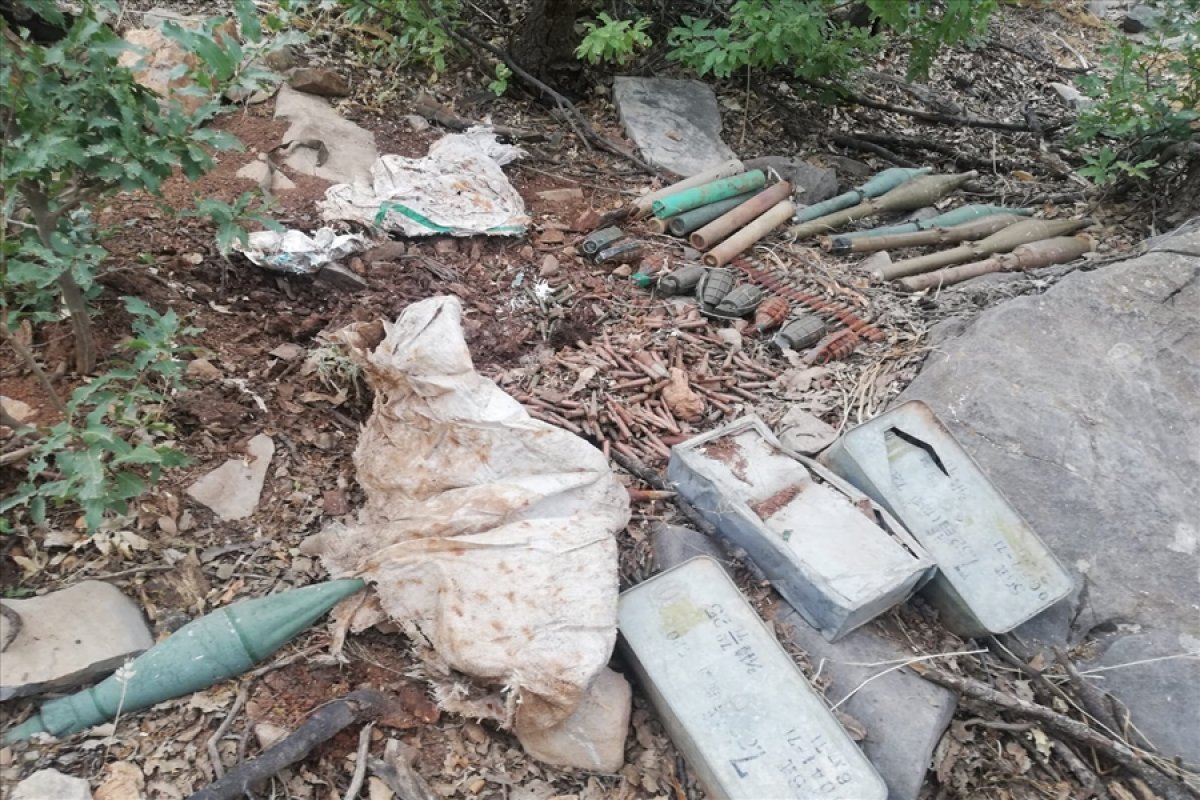