Both leaders reaffirm commitment to agreements regarding Idlib, Syria as well as discussing cooperation in space.

Turkish and Russian presidents discussed bilateral ties and regional issues during their meeting held on Wednesday, the Kremlin spokesman said on Thursday.

The duo discussed developments in Syria’s Idlib, stressed the importance of bilateral agreements between the two countries and reaffirm their commitment to the agreements, Dmitry Peskov told reporters.

The leaders also exchanged views on developments in Afghanistan, Libya and Nagorno-Karabakh, Peskov said, adding the Russian side said that parties should seek negotiated solutions on the delimitation of borders and the development of transport infrastructure in Nagorno-Karabakh. 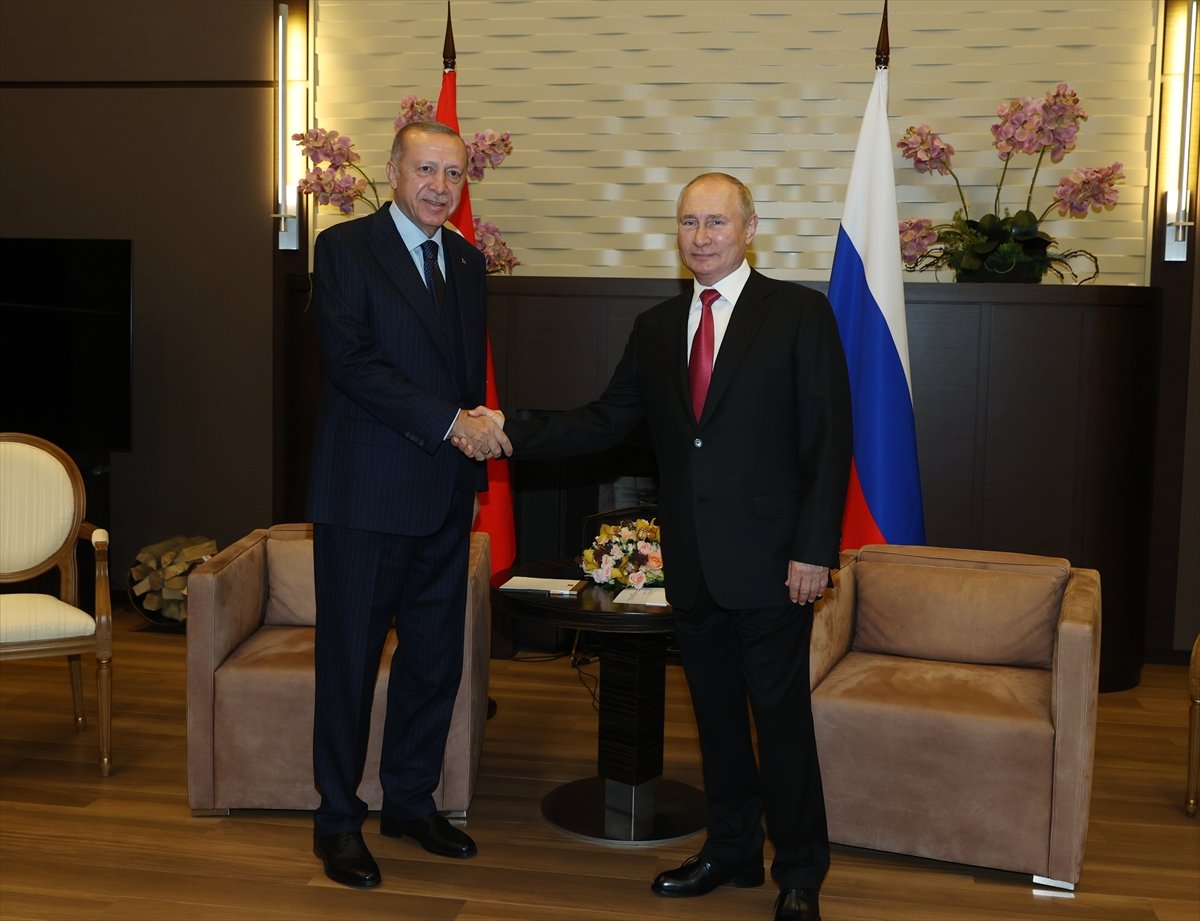 Relations between the former Soviet republics of Azerbaijan and Armenia have been tense since 1991, when the Armenian military occupied Nagorno-Karabakh, also known as Upper Karabakh, a territory internationally recognized as part of Azerbaijan, and seven adjacent regions.

New clashes erupted last September and ended on Nov. 10 with a Russian-brokered cease-fire.

Peskov said that Putin and Erdoğan also talked about natural gas and its supply. 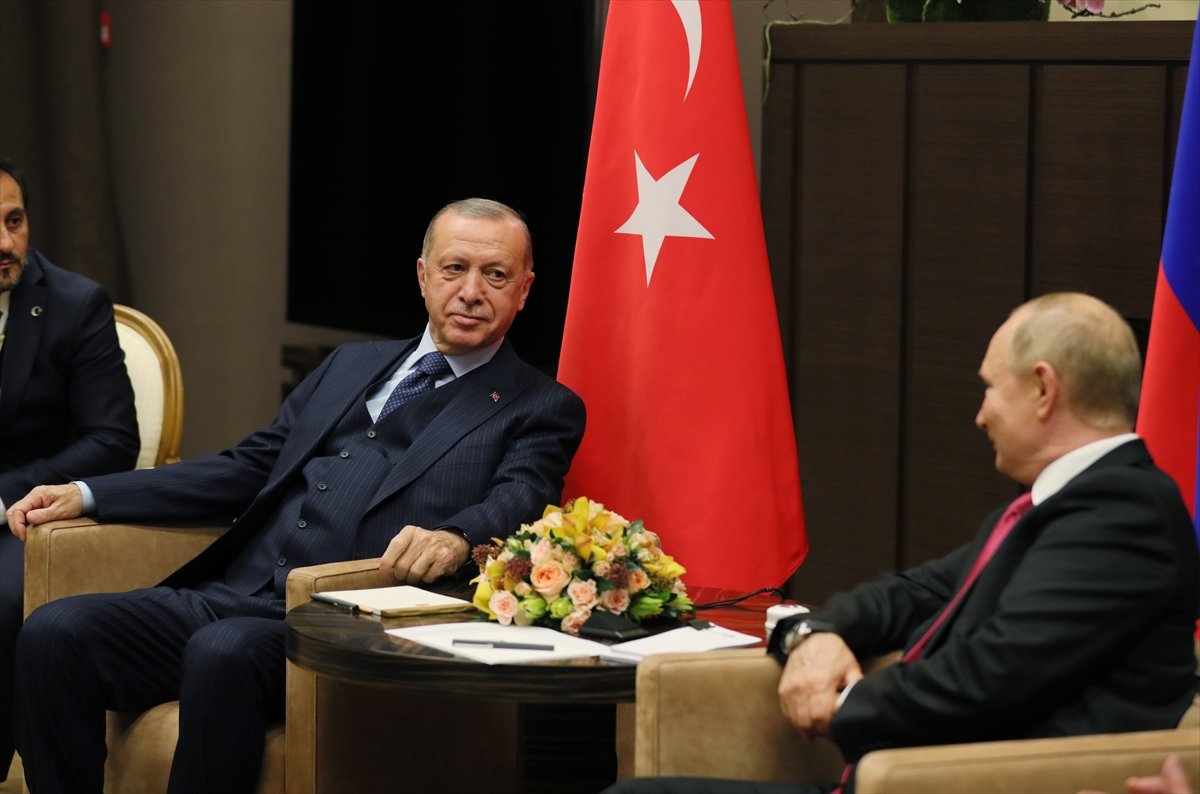 “Putin greatly appreciated the timely and effective decisions of the Turkish administration regarding the TurkStream project. Decisions were made quickly, everything was implemented on time, very quickly,” he said.

Peskov said that at a time when the prices of the natural gas and energy market in Europe increased, Turkey felt safe against such sudden changes with all its existing infrastructure.

The Kremlin spokesman said that the two leaders also discussed the continuation of military technical cooperation and the expansion of contacts regarding the S-400 air defense missile systems.

"The possibility of producing some parts of the S-400 in Turkey was also discussed," said Peskov. 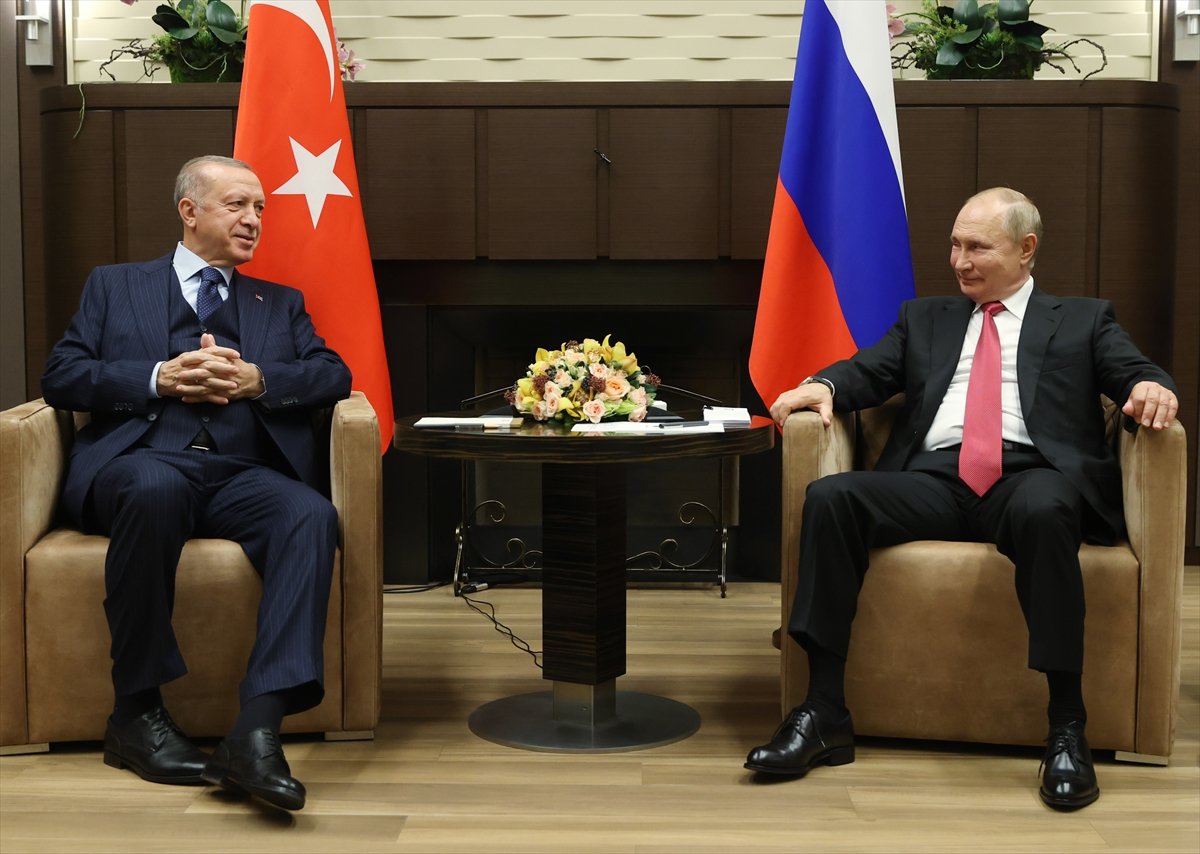 Recalling that the US removed Turkey from the F-35 fighter jet program, Peskov said that cooperation in the field of aviation between Turkey and Russia was on the agenda.

“Putin and Erdoğan also discussed major projects on the joint agenda. First, the schedules for continuing construction and completing the first power unit of Akkuyu Nuclear Power Plant. They talked about the possible construction of new units and what needs to be done in general in terms of our cooperation for the emerging sector of the peaceful atom, nuclear energy in Turkey,” Peskov said. 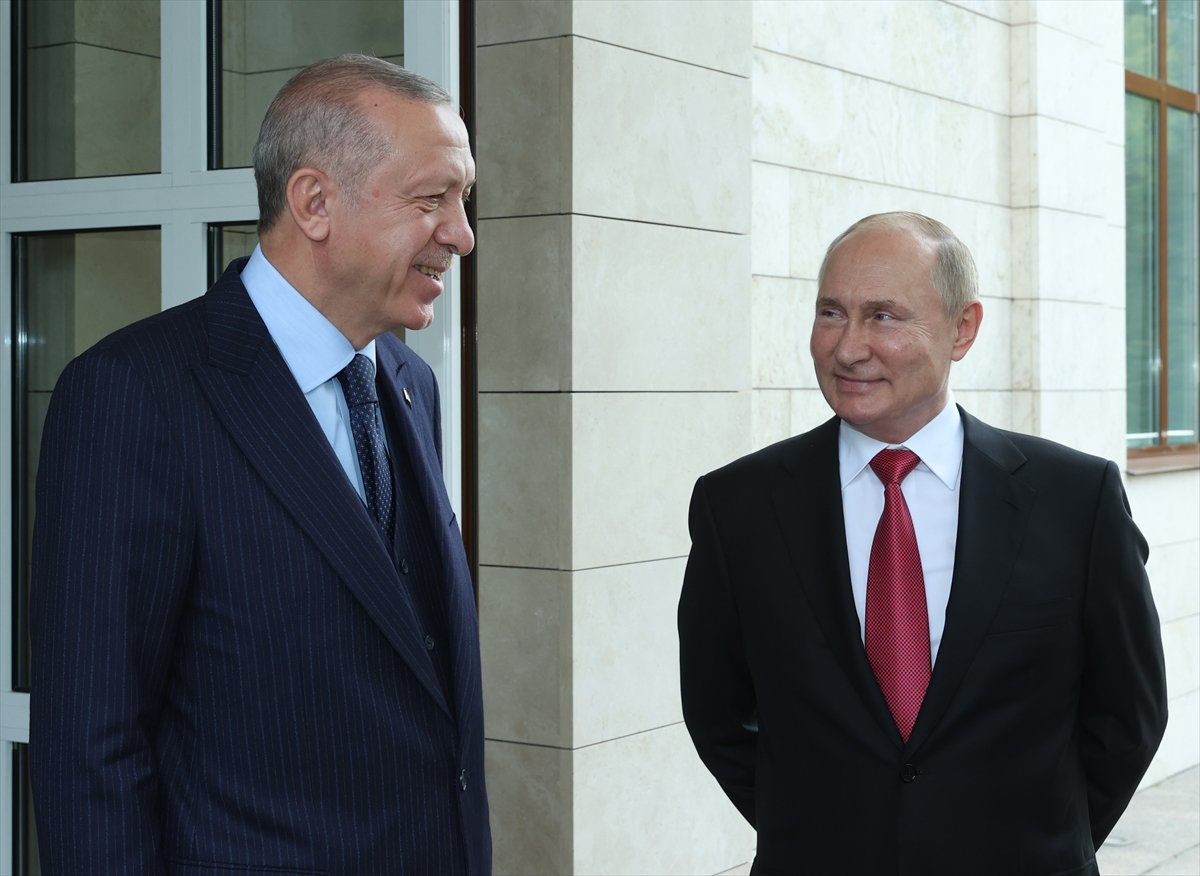 Peskov said that Putin brought up the issue of the cooperation in the field of space and the two leaders touched upon the "Turkish cosmonaut preparations."

Putin and Erdoğan discussed the coronavirus pandemic and vaccination, the two leaders stressed the importance of vaccination in fight against the pandemic.