FM Çavuşoğlu and his Russian counterpart exchanged views over the phone on possible cease-fire and evacuations in Ukraine.

Turkey's Foreign Minister Mevlüt Çavuşoğlu spoke by phone Sunday with his Russian counterpart Sergey Lavrov on the latest developments in Ukraine, which has been the target of Russian military intervention.

The main topics of the conversation were a possible cease-fire and the humanitarian situation, including the evacuation of civilians, according to a briefing by Turkey's Foreign Ministry.

Sunday was a busy day for Çavuşoğlu as he spoke to several counterparts by phone, including Ukraine’s Dmytro Kuleba. Details on the conversation were not disclosed, however.

The Turkish diplomat also held talks on Ukraine with Estonia’s Foreign Minister Eva-Maria Liimets along with Dutch counterpart Wopke Hoekstra and Helga Schmid, the secretary-general of the Organization for Security and Co-operation in Europe (OSCE).

In addition, he discussed the humanitarian issue and efforts to ensure a cease-fire in Ukraine during a conversation with UN Secretary-General Antonio Guterres. 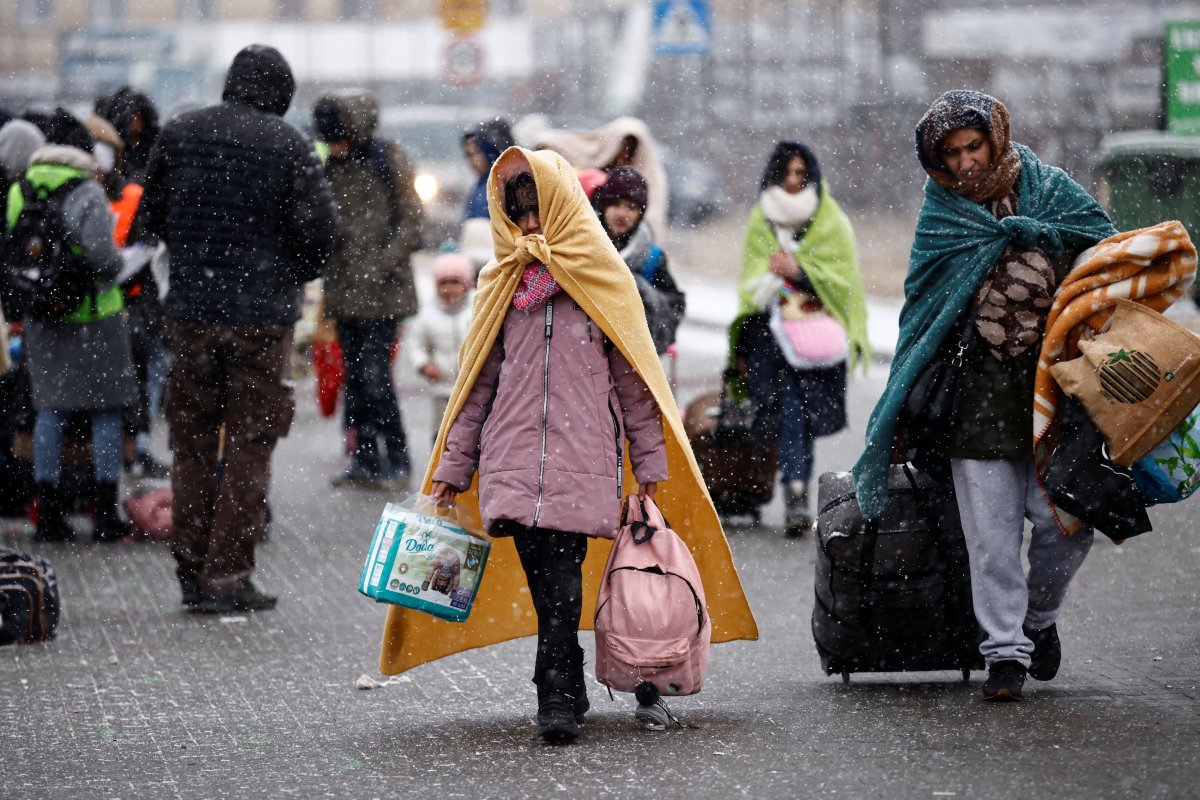 Russian President Vladimir Putin announced a “special military operation” in Ukraine last Thursday, days after recognizing two separatist-held enclaves in eastern Ukraine. He claimed that Moscow had no plans to occupy its neighbor but wanted to “demilitarize” and “denazify” Ukraine.

At least 368,000 Ukrainians have since fled the country, according to the UN Refugee Agency.