Erdoğan holds talks with world leaders during the 2-day summit in Rome.

Turkish President Recep Tayyip Erdoğan on Saturday met with world leaders on the sidelines of the G20 Rome summit. 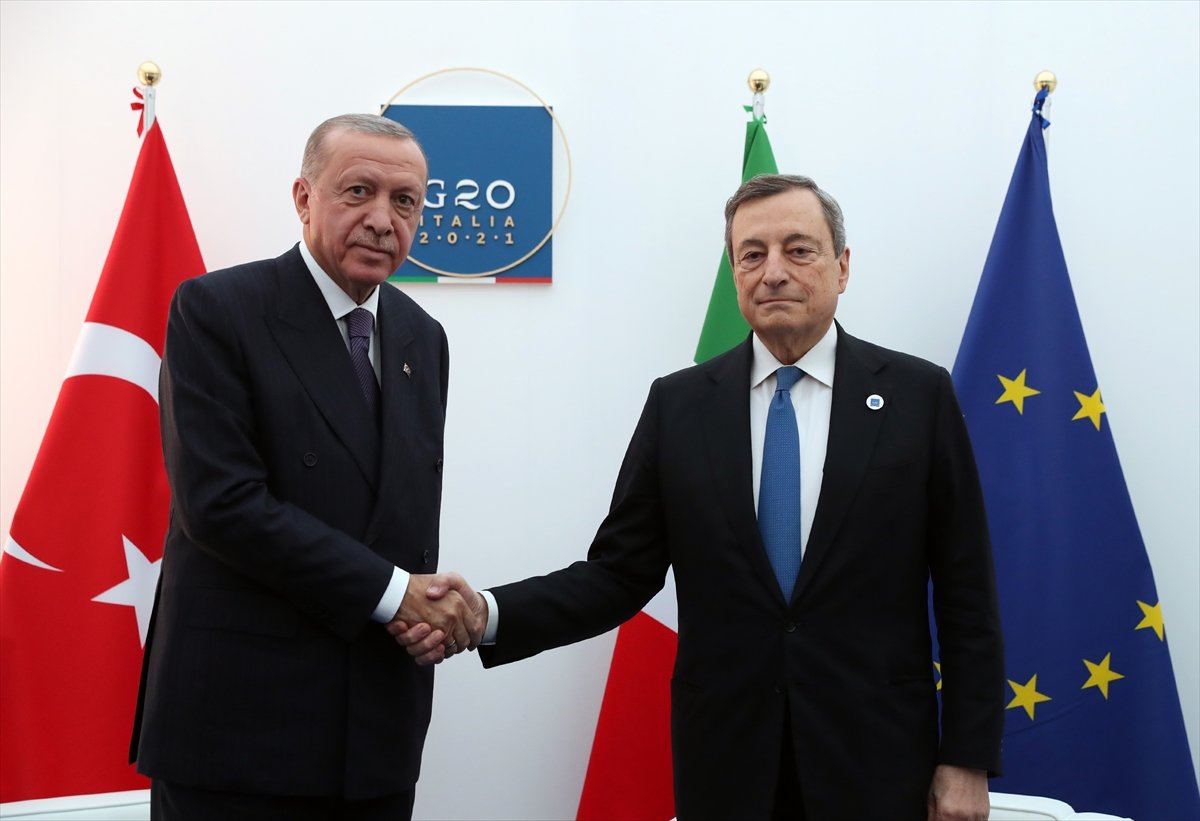 An official statement by the office of the Italian prime minister described the Erdoğan-Draghi meeting as "constructive."

"Constructive exchange of views on EU-Turkey relations, the Afghan crisis and stability in the Mediterranean, with particular attention to the developments in the intra-Libyan political process," it said. 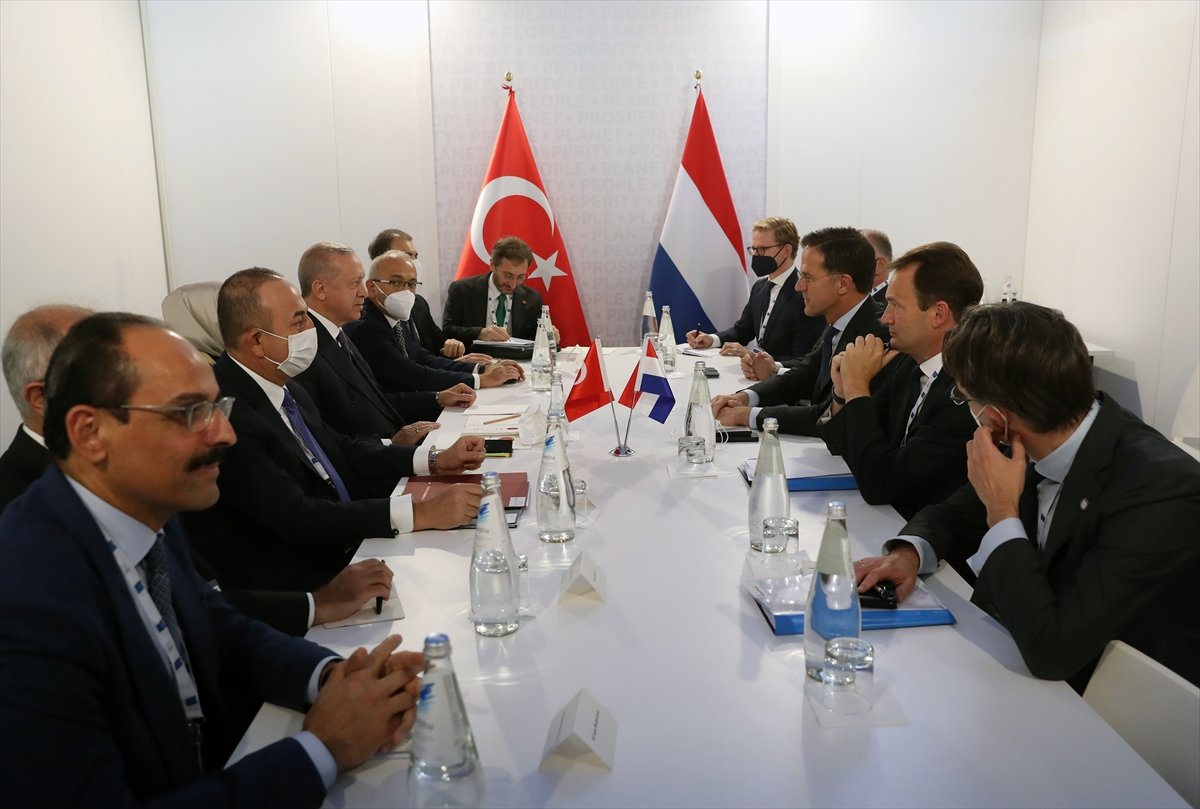 "Good exchange with Recep Tayyip Erdoğan. We took stock of ongoing work on a range of issues, from the pandemic to economic recovery, the situation in Afghanistan and beyond," von der Leyen said on Twitter. 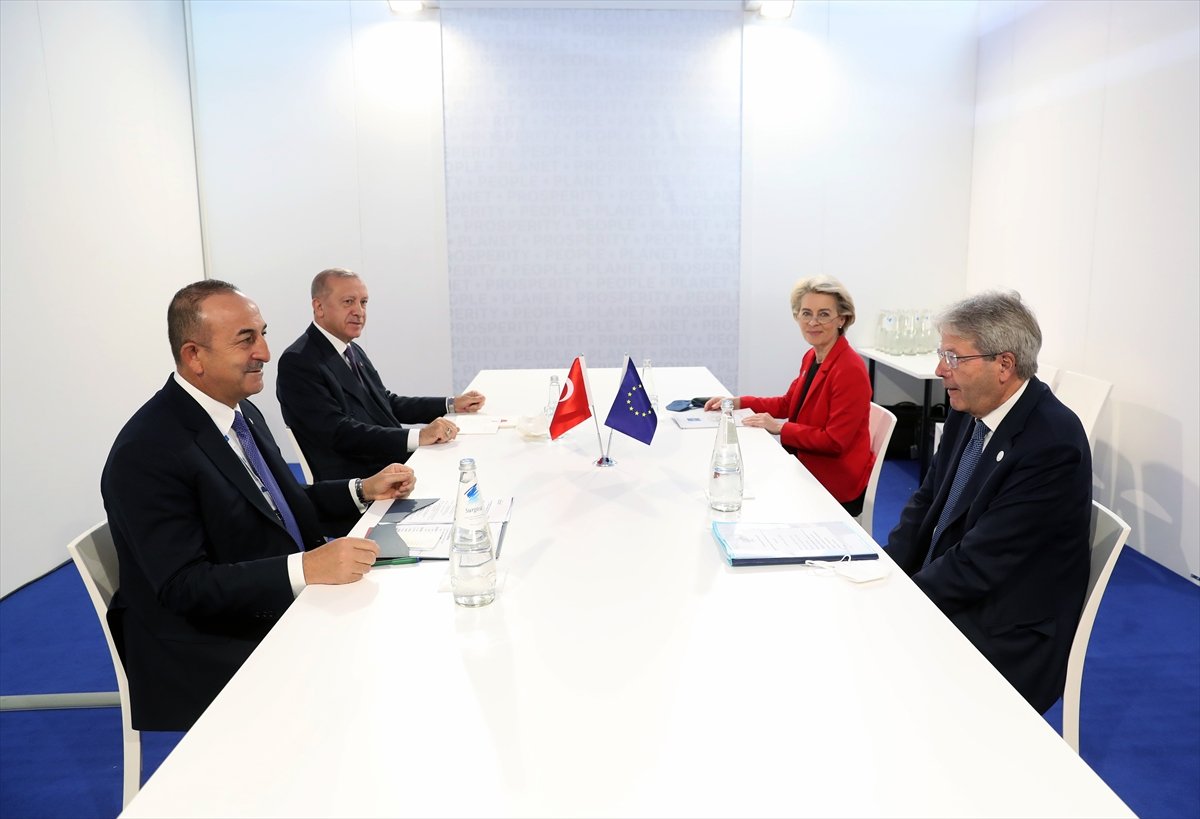 The meeting was also accompanied by Çavuşoğlu, Elvan, and Altun.

Erdoğan is also set to meet with his US counterpart Joe Biden on Sunday afternoon. 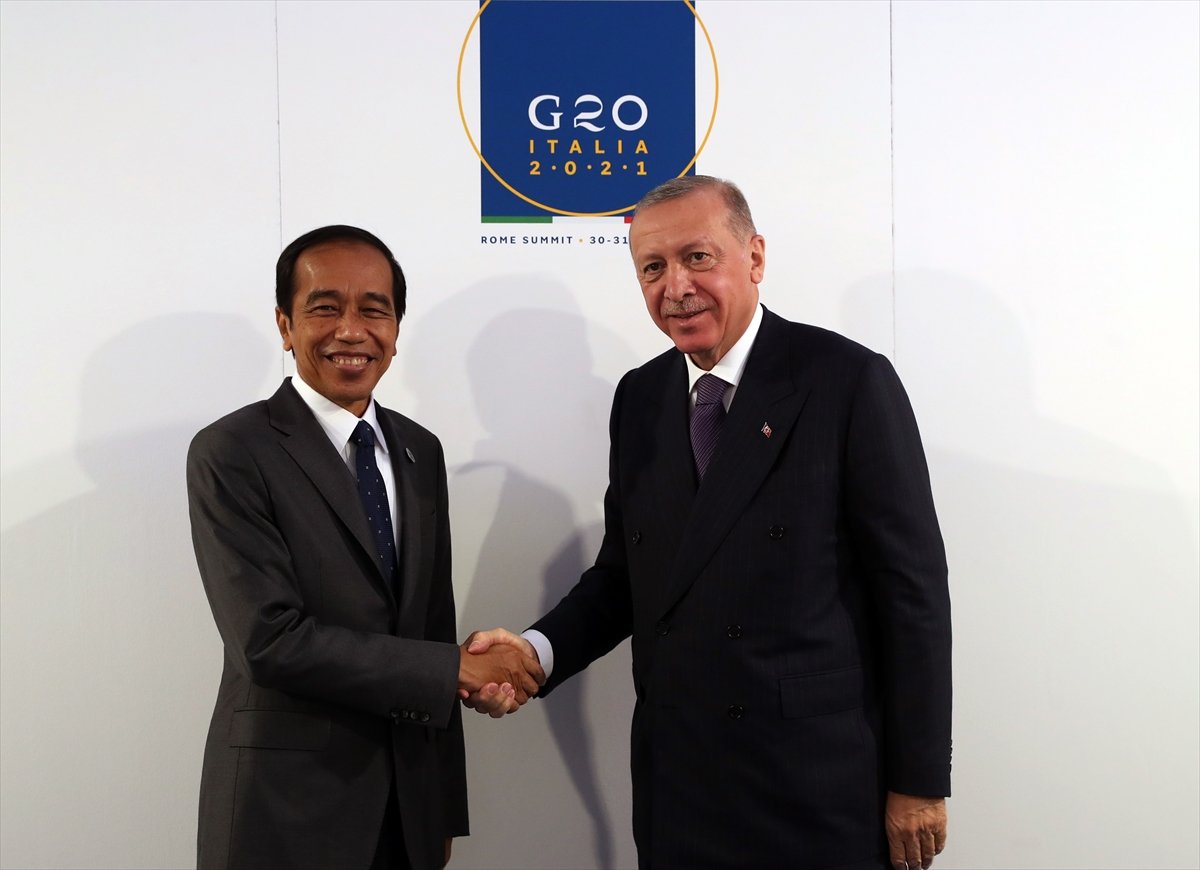