Erdoğan said Turkey maintains that the admission of Sweden and Finland entails risks to its own security.

Turkey’s president highlighted the activities of the PKK terrorist organization as part of his country’s objections to Sweden and Finland joining NATO and said both nations doing so would carry security risks for Turkey.

The PKK has waged a 38-year insurgency against Turkey that has led to tens of thousands of deaths. It is also designated a terrorist entity by the United States and the European Union, including Sweden and Finland.

However, the West’s attitude to the PKK’s Syrian wing, the People’s Protection Units, or YPG, has caused acrimony between Ankara and other NATO members.

“Turkey maintains that the admission of Sweden and Finland entails risks to its own security and the organization’s future,” President Recep Tayyip Erdoğan wrote in an article published by The Economist late Monday.

Referring to the central tenet of NATO’s mutual defense policy, he added: “We have every right to expect those countries, which will expect NATO’s second-largest army to come to their defence under Article 5, to prevent the recruitment, fundraising and propaganda activities of the PKK.”

All NATO members must approve the two Nordic nations’ bids to join the alliance, which were propelled by the war between Russia and Ukraine.

Turkey has said it won’t allow their accession unless steps are taken, but NATO leaders are looking to the NATO summit in Spain in late June as the chance for the historic expansion, according to Associated Press. 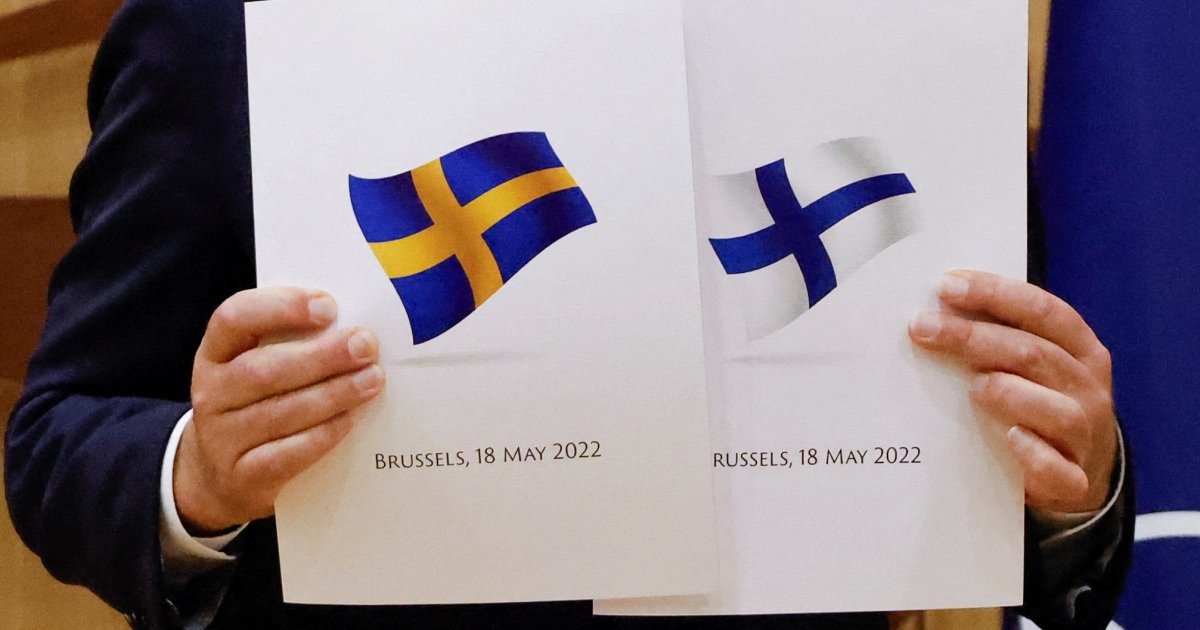 'Arms embargoes are incompatible with the spirit of military partnership'

Erdoğan reiterated calls for Finland and Sweden to extradite people Ankara suspects of terrorist activity and to support “the anti-terror operations of NATO members.”

He also said arms embargoes were “incompatible with the spirit of military partnership.”

Sweden and Finland were among countries to impose defense export restrictions on Turkey following its 2019 anti-terror operation into northeast Syria that aimed to drive back the YPG. In recent days, Erdoğan has promised a further cross-border operation against the terrorist group.