In a phone call, Erdoğan said the bilateral relations, which Turkey and Brazil raised to the level of "strategic partnership" in 2010, will develop further in the new period, Turkey's Communications Directorate said in a statement.

Erdoğan also said the cooperation between the two G-20 member countries will be a determinant in terms of tackling global challenges. 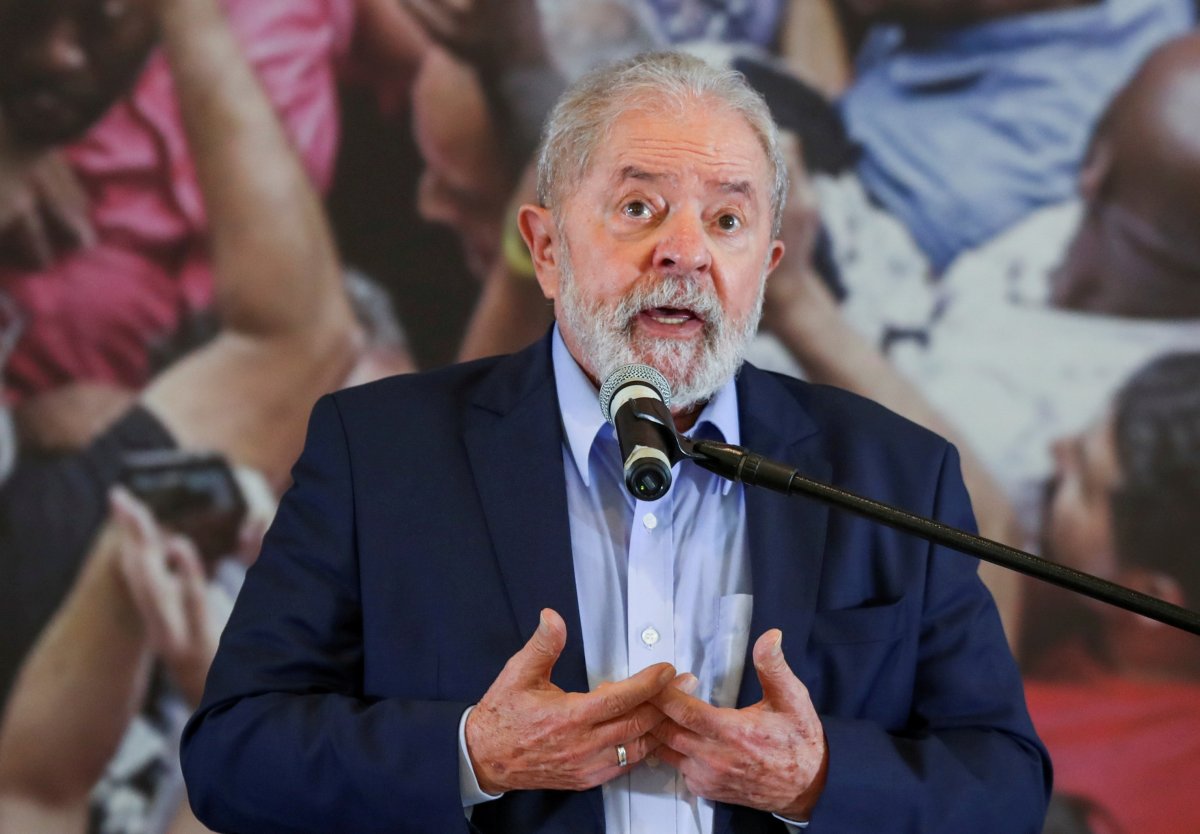