Mevlüt Çavuşoğlu tells his Polish counterpart that Turkey is tried to be shown as a part of the problem despite not being a party to it.

In a phone call on Wednesday, Turkish and Polish foreign ministers discussed the migrant crisis at the Poland-Belarus border.

According to Turkish diplomatic sources, Mevlüt Çavuşoğlu told Zbigniew Rau that Turkey is tried to be shown as a part of the problem despite not being a party to it.

Çavuşoğlu expressed his regret over “baseless allegations against Turkey and Turkish Airlines” and added that Ankara rejects those allegations. 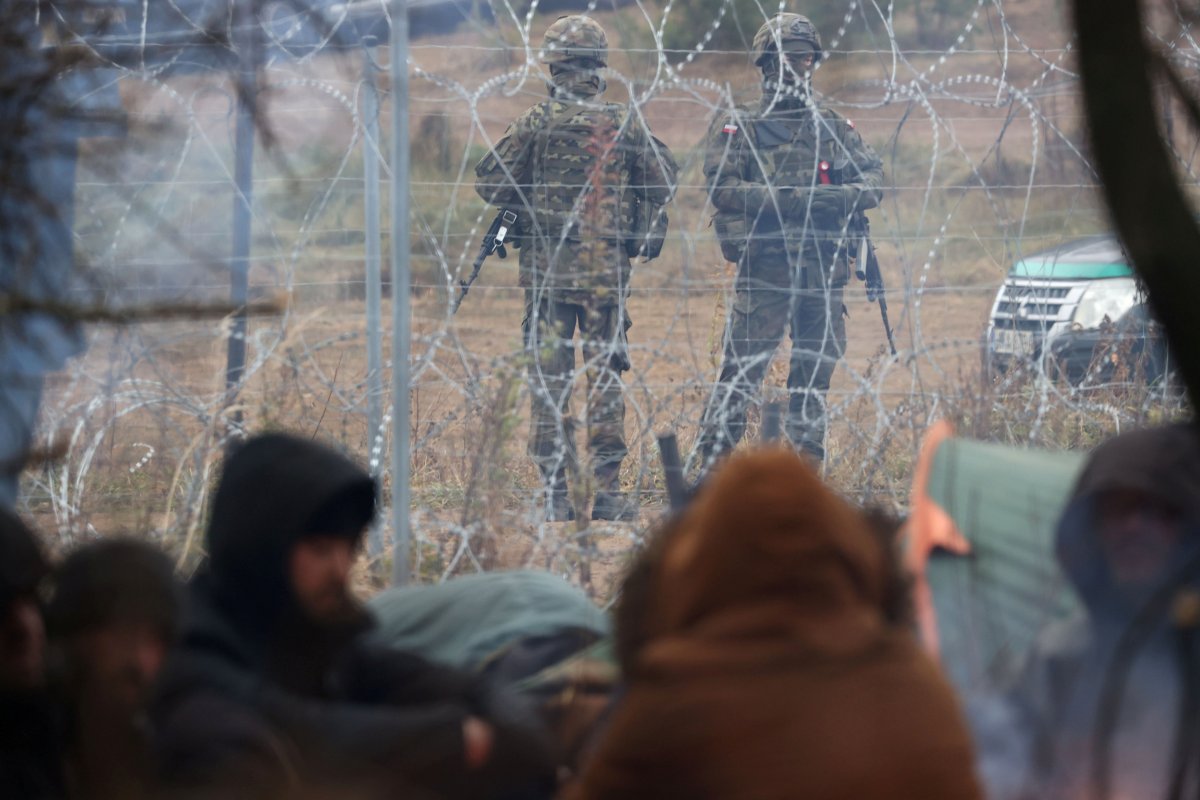 On Tuesday, the Turkish flag carrier rebuffed claims that Turkish Airlines was flying migrants to Belarus amid a migrant crisis there.

Denying "baseless" claims, the airliner said Turkish Airlines flights to Belarus are in no way aiding in illegal immigration traffic.

The Turkish foreign minister also reminded his counterpart that the public should be informed properly about these allegations and he invited technical teams from Poland to come to Turkey. 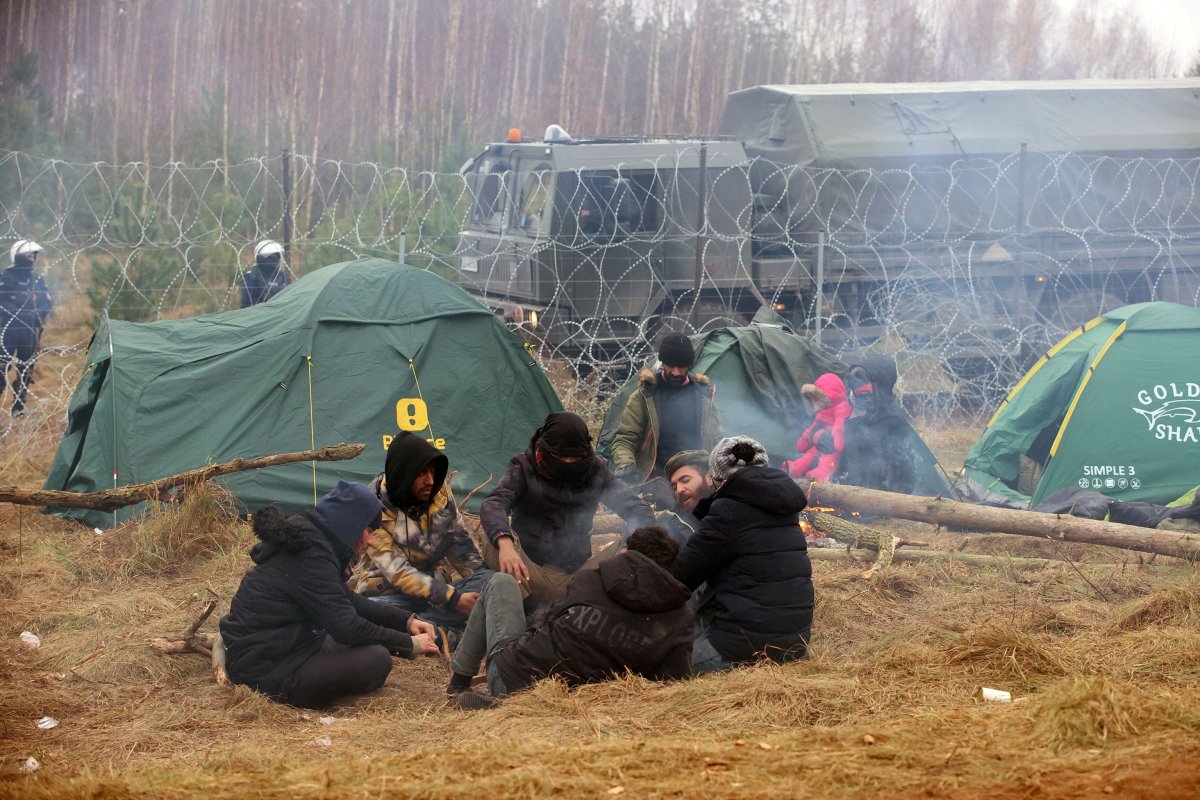 Poland and the EU have accused Belarusian President Alexander Lukashenko of trying to retaliate against EU sanctions by deliberately inviting and forcing migrants toward the Polish border.

EU countries bordering Belarus – Lithuania, Latvia and Poland – have reported a dramatic spike in the number of irregular crossings since August.

NATO and the EU consider Belarus’ approach toward migrants an effort to destabilize and undermine security in the bloc through non-military means. 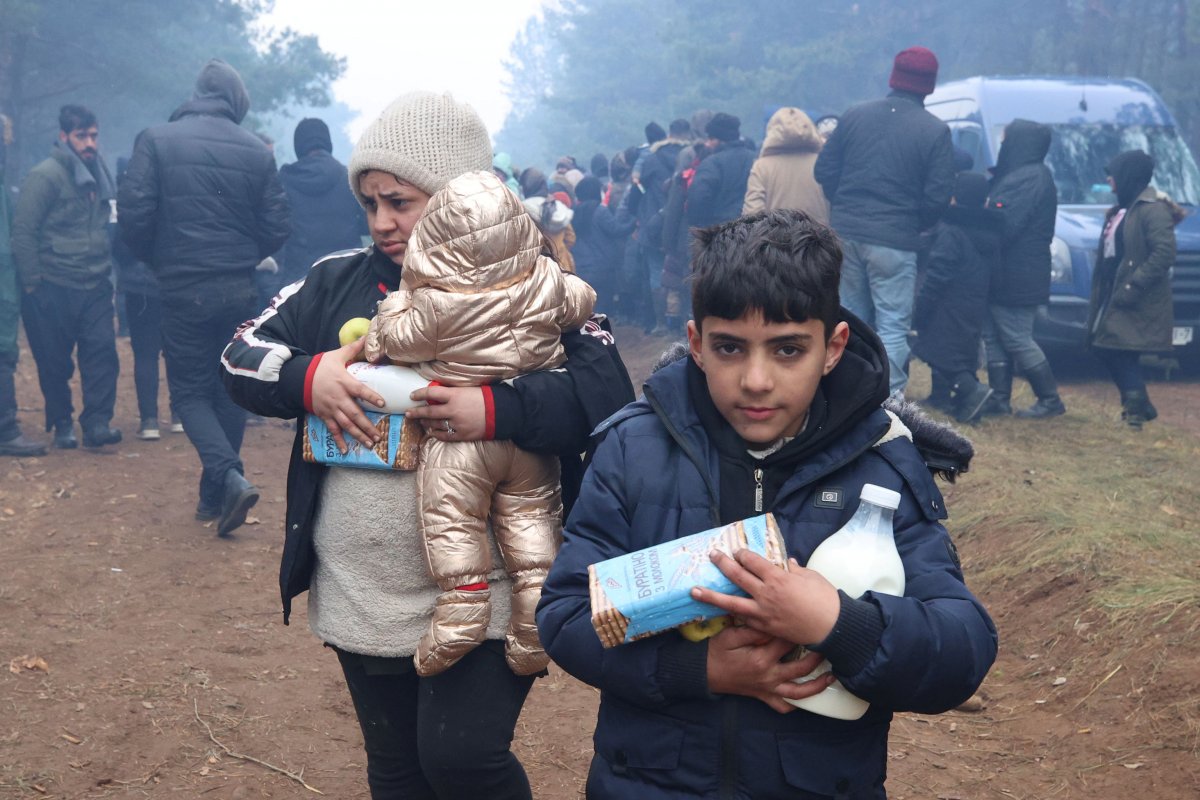 According to the latest EU figures, 7,935 people tried to enter the bloc via the Belarus-EU border so far this year, up sharply from just 150 last year.

On Monday, Polish authorities stepped up border protection and mobilized more than 12,000 troops after a large group of migrants started marching toward the country’s frontier with Belarus accompanied by the Belarusian military.