Mandate of Turkish soldiers as part of the UN Interim Force in Lebanon (UNIFIL) extended for 1 more year.

The parliament in Turkey on Tuesday approved a presidential motion seeking to extend the mandate of Turkish troops in Lebanon for one more year.

The mandate of Turkish soldiers as part of the UN Interim Force in Lebanon (UNIFIL) would be extended as of Oct. 30, 2022.

The Turkish parliament first approved the participation of troops in UNIFIL mission in September 2006.

UNIFIL was established in 1978 when Israel withdrew from Lebanon. The peacekeeping force is intended to provide security and help the Lebanese government in rebuilding its authority. 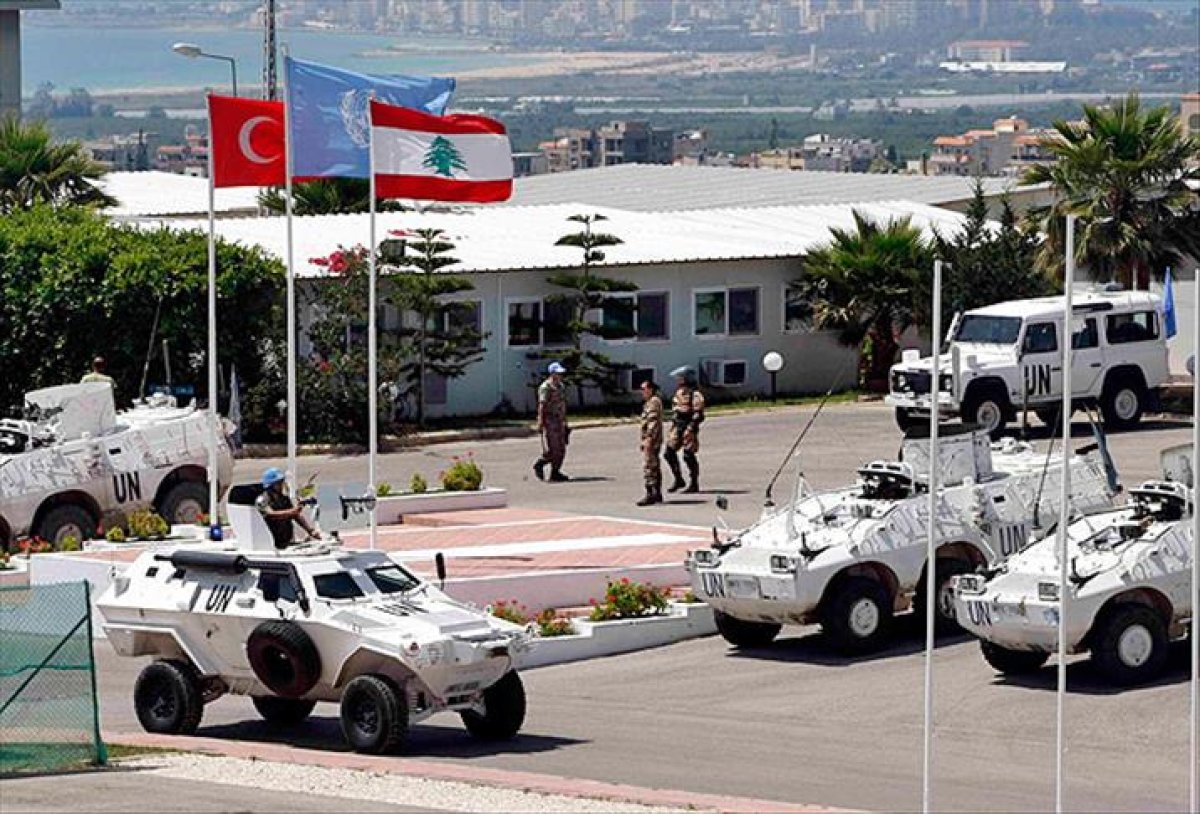