The terrorist, who is responsible for activities in Turkey, was in the red category of the Interior Ministry's wanted terrorists list.

A wanted Daesh/ISIS terrorist was brought to Turkey after he was nabbed in an operation led by Turkey’s National Intelligence Organization (MIT) in Syria, said a security source on Tuesday.

The MIT initiated efforts to nab the terrorist Kasım Güler, codenamed Abu Usame al Turki, after it learnt that he was plotting a large-scale terrorist attack by crossing into Turkey from Syria, said the source, who asked not to be named due to restrictions on speaking to the media.

The wanted list is divided into five color-coded categories, with red as the most wanted, followed by blue, green, orange, and gray. Terrorist Güler was in the red category. 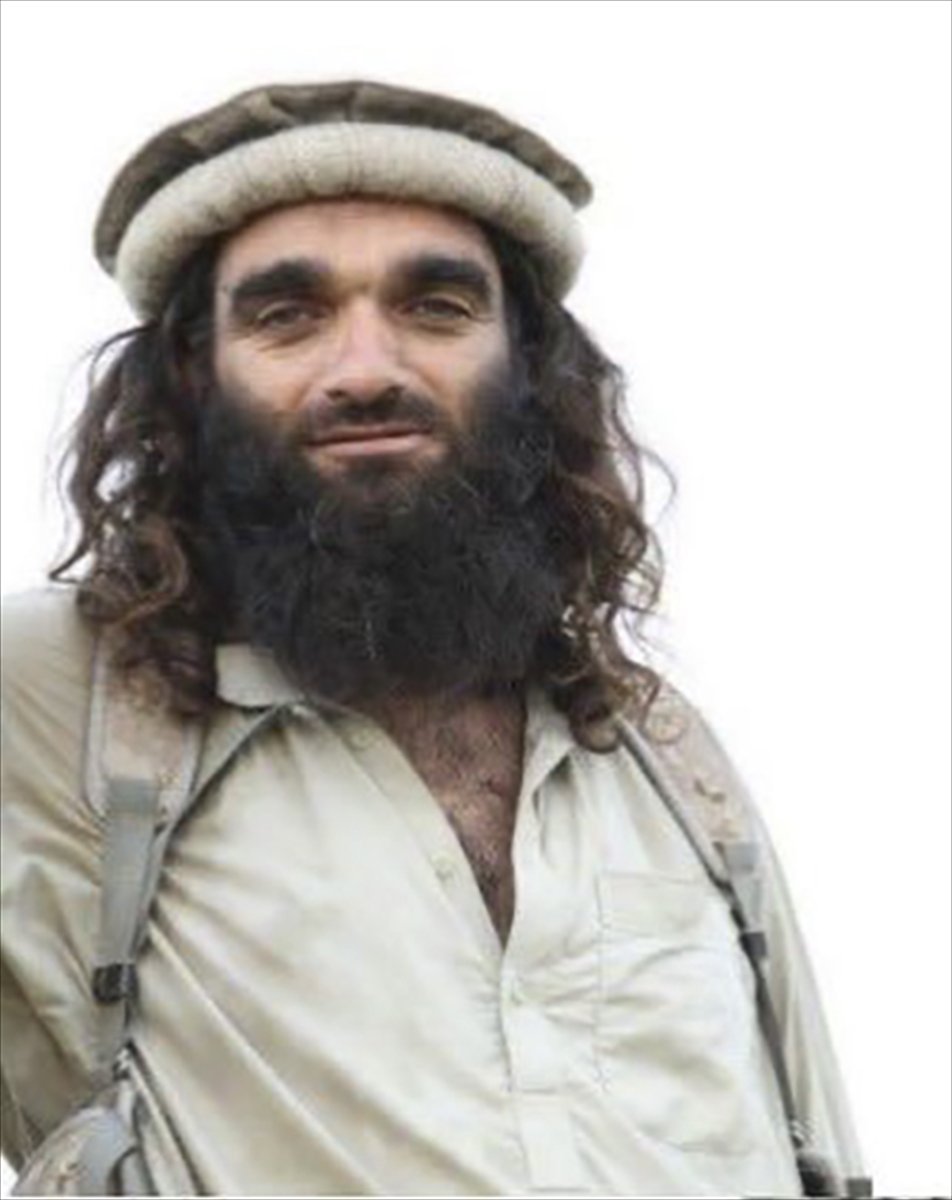 After a period of surveillance, the MIT nabbed the terrorist in Syria and brought to Turkey for interrogation, said the source.

It was learned that the terrorist was preparing to enter Turkey illegally with arms and explosives.

Guler is the first Daesh/ISIS terrorist who is caught from the red category and many organizational documents as well as secret information were obtained following his arrest, according to the source.

The terrorist moved to the Afghanistan-Pakistan region between 2008- 2010, and operated in conflict areas, and joined Daesh/ISIS in 2014.

Guler, who was said to be in senior positions within the organization, was also the so-called financial officer of the terror group in Russia, Europe and Turkey.