Mehmet Doğan was sought for being the senior ringleader of the terrorist organization.

Turkey on Thursday neutralized a senior ringleader of the terrorist group PKK in northern Iraq, near the Turkish border, according to Turkish defense sources.

Mehmet Doğan was eliminated by Turkey's National Intelligence Organization (MIT) during counter-terror operations, said the sources, who asked not to be named due to restrictions on speaking to the media.

PKK terrorists often use northern Iraq, across the Turkish border, to hide out and plan attacks on Turkey.

Separately, in northern Syria, near the Turkish-Syrian border, 11 members of the terrorist PKK/YPG were also neutralized by Turkish security forces. 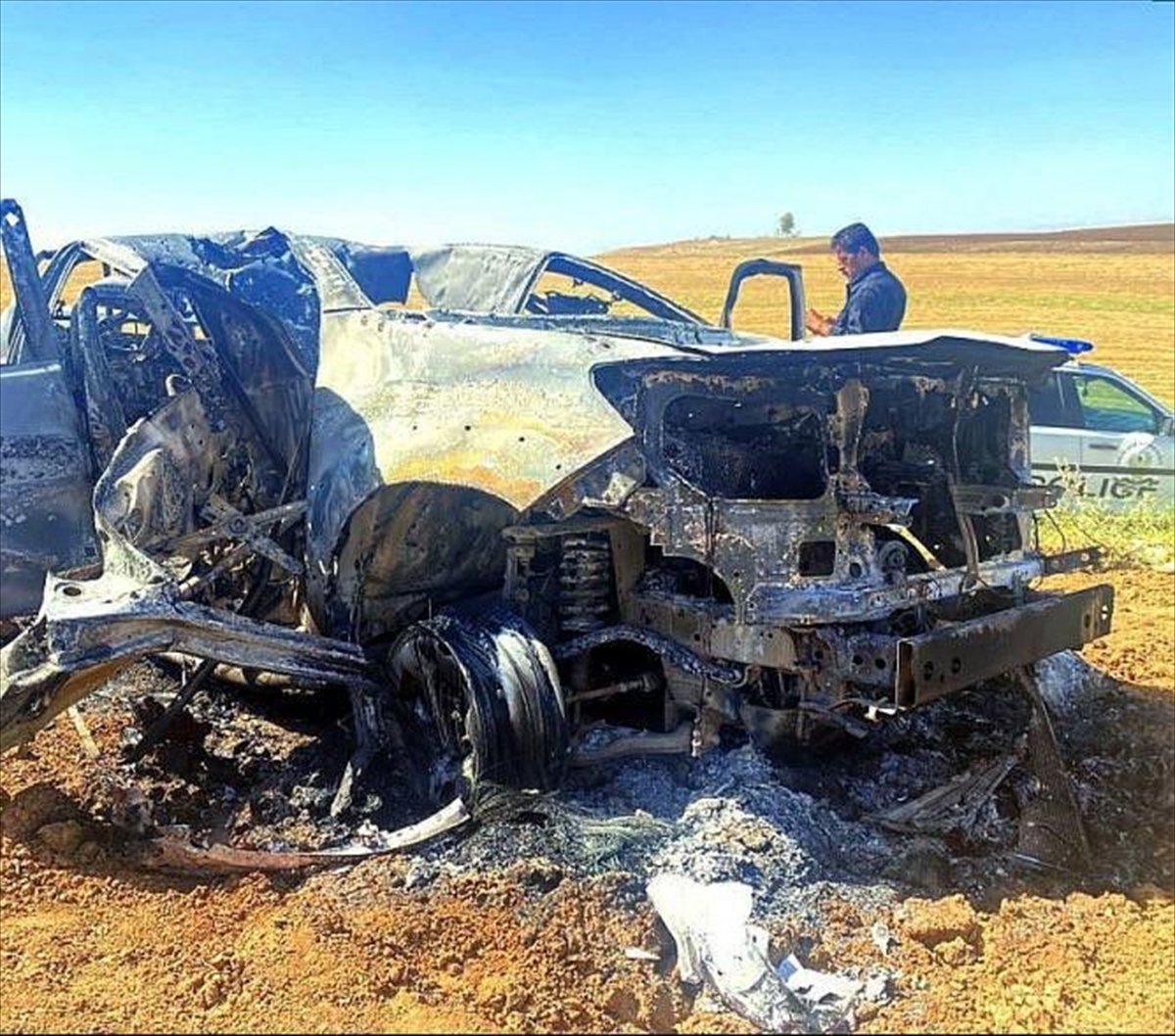 The Turkish Armed Forces took down the terrorists after they opened harassment fire on Turkish soldiers in the Operation Peace Spring zone, an area Turkish forces cleared and patrols for terrorist elements.

“We continue to give the inevitable end to terrorists who opened harassment fire,” said the National Defense Ministry on Twitter. 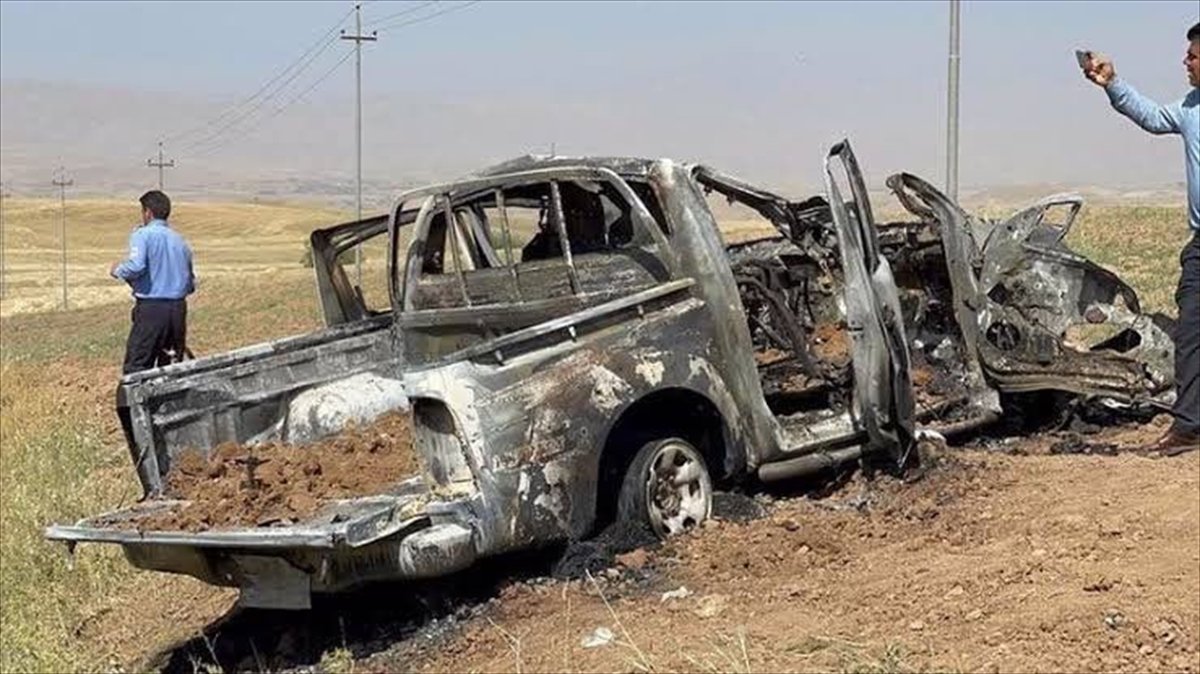