UN Secretary-General Antonio Guterres started informal talks Wednesday on finding a lasting solution to the decades-old dispute on Cyprus with the participation of the Cypriot parties and the guarantor countries – Turkey, Greece, and the UK.

Guterres made an opening speech at the closed-door meeting taking place at the Palais des Nations in Geneva in a format known as 5+1. 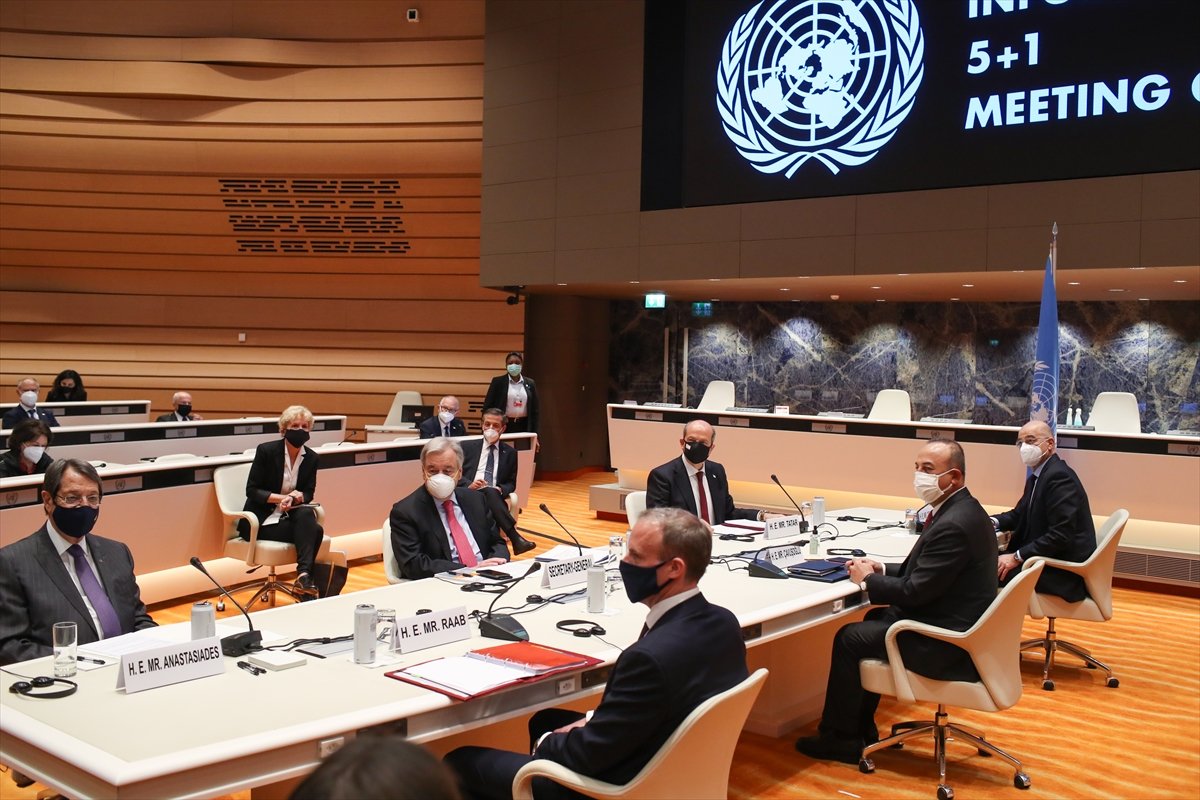 Later Guterres is set to have bilateral meetings with Çavuşoğlu and other delegation heads, which is to be followed by an informal dinner in honor of the heads of delegations.

The talks will end Thursday. 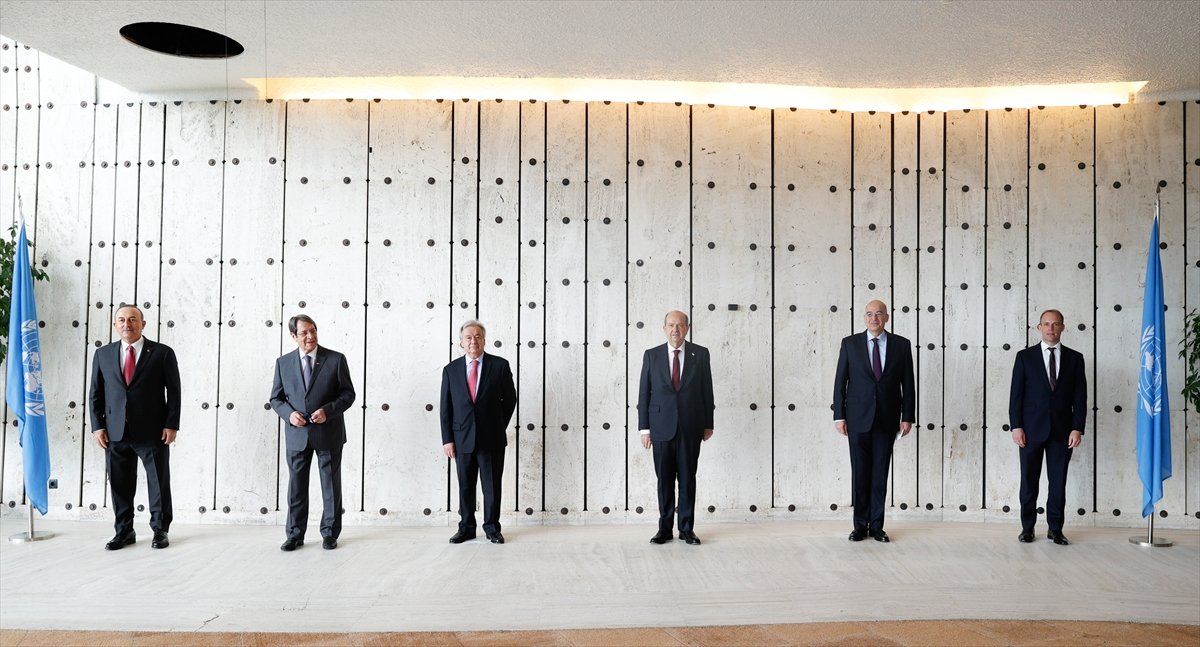 Bilateral talks opened the three-day meeting in Geneva on Tuesday with the UN chief aiming to seek "common ground" to resume formal negotiations to find a lasting solution to the decades-old dispute.

Guterres held separate meetings with the leaders of the Turkish and Greek Cypriots.

The TRNC president called his meeting with Guterres "productive" and said his side conveyed its views on the dispute to the UN chief. 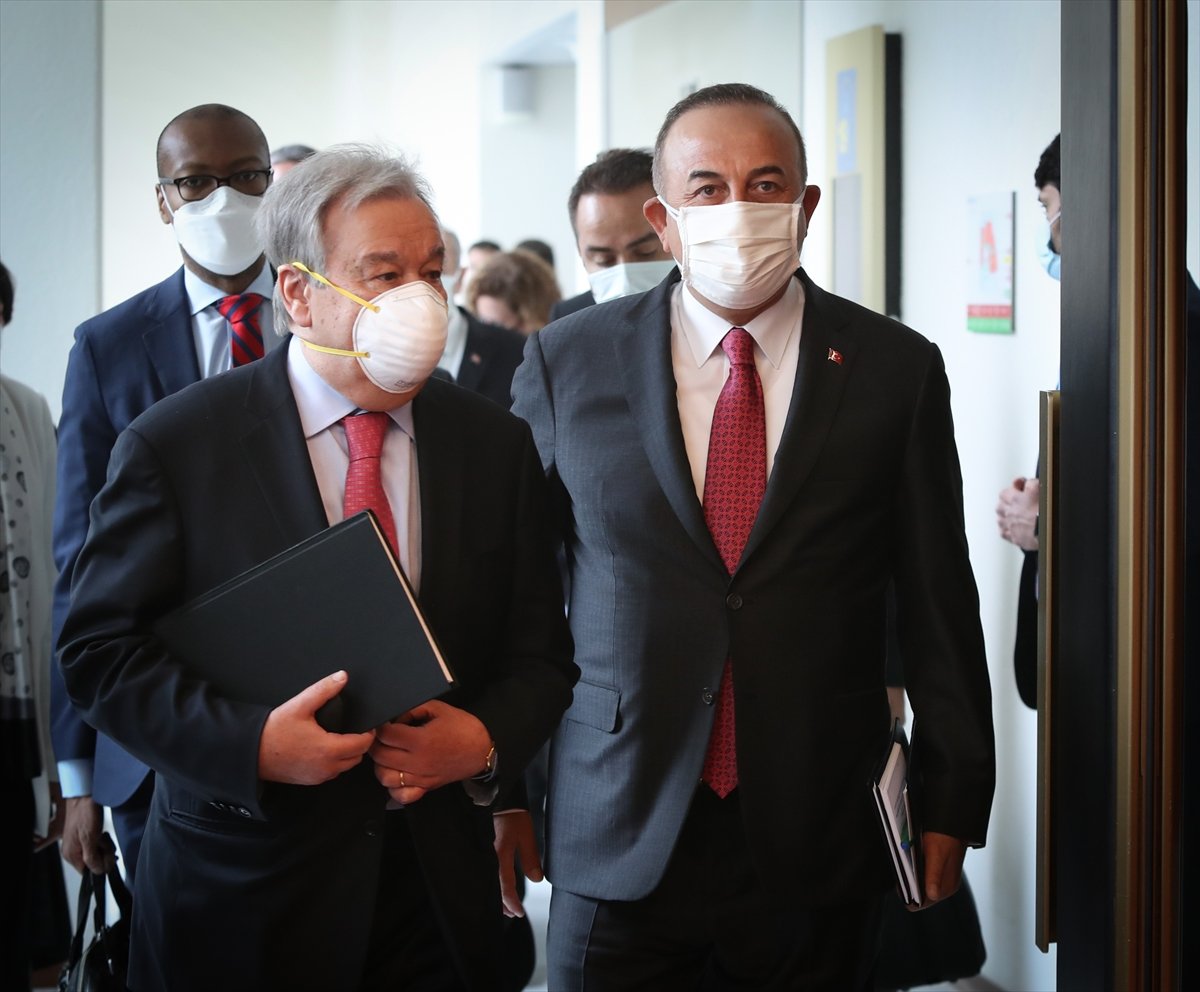 Those talks were followed by a meeting between Guterres and Anastasiades of the Greek Cypriot administration at Intercontinental Hotel, not far from the UN's European headquarters.

The UN chief hosted a reception for the heads of delegations later in the evening. 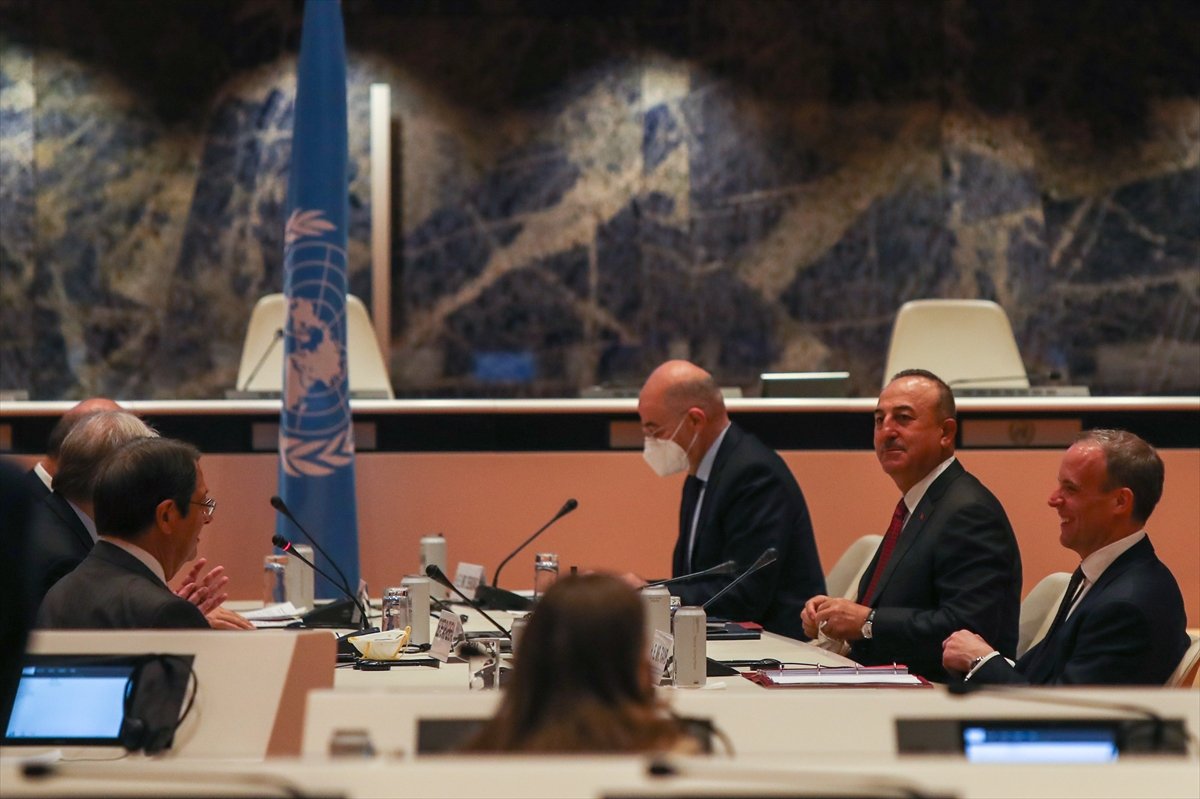 Ahead of Tuesday's talks, Stephane Dujarric, spokesman for Guterres, had said: "The secretary-general is realistic. This is an issue that he knows well. He has participated in discussions before. So, he is realistic."

"As we have repeatedly said, the purpose of this informal meeting will be to determine whether a common ground exists for the parties to negotiate a lasting solution to the Cyprus issue within a foreseeable horizon," said the UN spokesman.

Cyprus has been mired in a decades-long struggle between the Greek and Turkish Cypriots, despite a series of diplomatic efforts by the UN to achieve a comprehensive settlement. 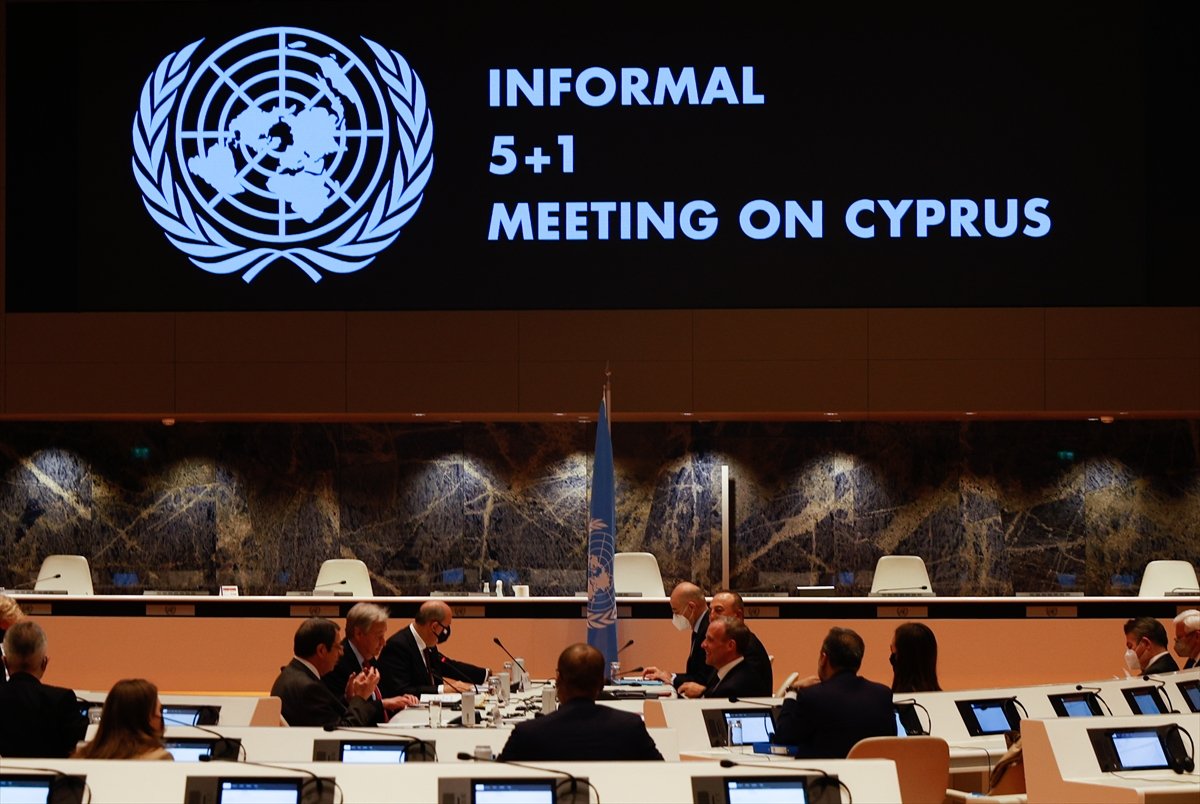 The island has been divided since 1964, when ethnic attacks forced Turkish Cypriots to withdraw into enclaves for their safety. In 1974, a Greek Cypriot coup aiming at Greece's annexation led to Turkey's military intervention as a guarantor power. The TRNC was founded in 1983.

The Greek Cypriot administration, backed by Greece, became a member of the EU in 2004, although most Greek Cypriots rejected a UN settlement plan in a referendum that year, which had envisaged a reunited Cyprus joining the EU.