"THE SANCTIONS WILL WORSEN THE COUNTRY"

"We disapprove the US Executive Order 'Blocking Property of the Government of Venezuela' envisaging comprehensive sanctions on Venezuela signed on 5 August 2019, at a time when talks facilitated by Norway were continuing in Barbados between the Venezuelan government and the opposition," said spokesman Hami Aksoy in a statement. 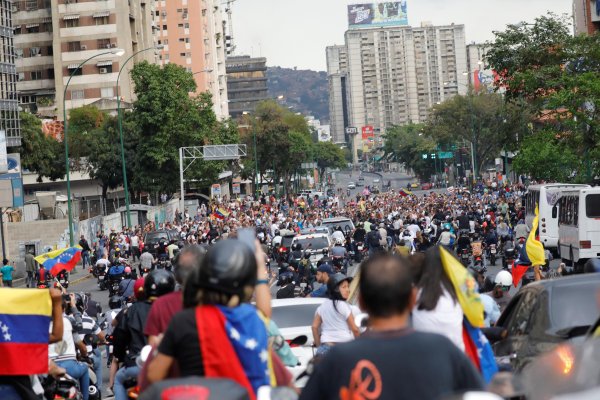 He said Turkey is concerned sanctions would worsen the economic hardship already faced by Venezuelans and negatively impact initiatives aimed at finding a political solution in the country. "In this regard, we would like to reiterate once again that in order to find a lasting solution, all parties need to continue contributing to the political dialogue process," he said.

On Monday, the US President Donald Trump signed an executive order freezing all property and interests in property of the government of Venezuela in America so that it "may not be transferred, paid, exported, withdrawn, or otherwise dealt in."