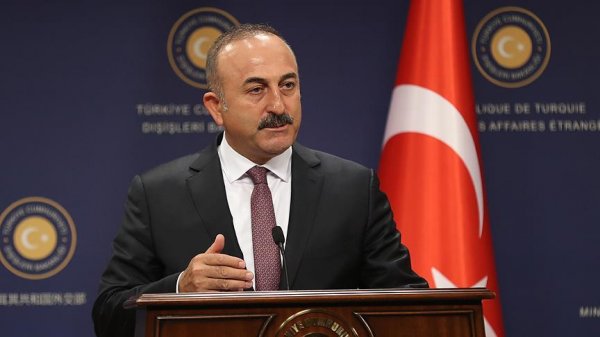 On Monday, Çavuşoğlu congratulated Tytti Tuppurainen for being appointed as Finland's Minister for European Affairs. 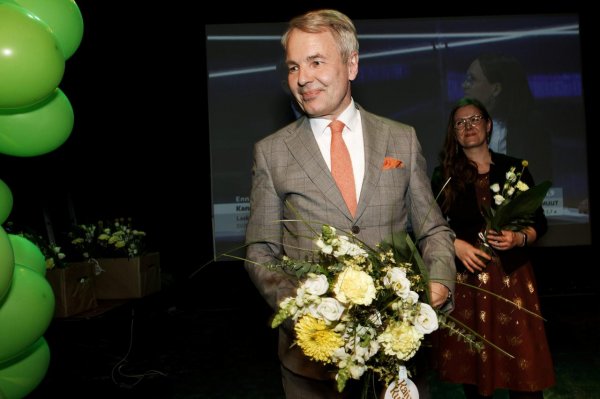