The terrorists were targeted in the cross-border anti-terror operation zone.

The terrorists were targeted in the Operation Pençe-Şimşek zone, the ministry said on Twitter.

Turkish authorities use the word "neutralize" to imply the terrorists in question surrendered or were killed or captured. 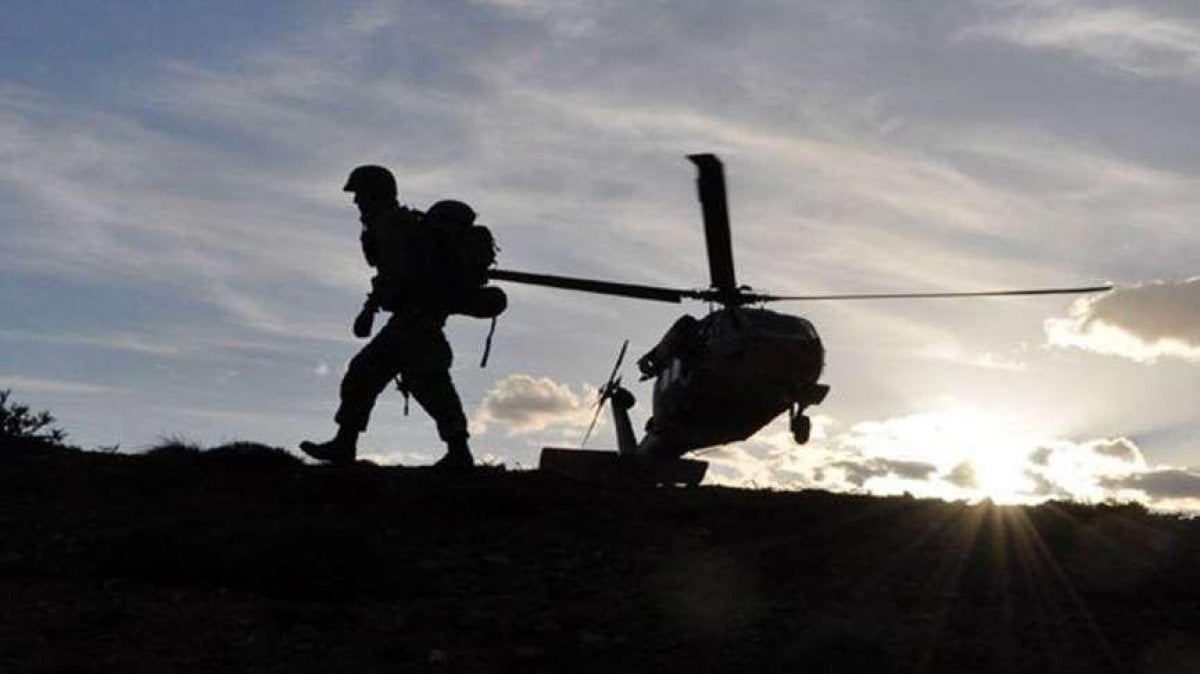 The Pençe operations are a series of offensives Turkey has carried out since 2019 against terrorist groups in northern Iraq, particularly the PKK.