The terrorists were eliminated by the country's combat drones.

The ministry said the operation was carried out by combat drones in terror zones in the region, adding that Turkish forces are determined to continue fighting terrorists.

The ministry also shared footage of the anti-terror operation. 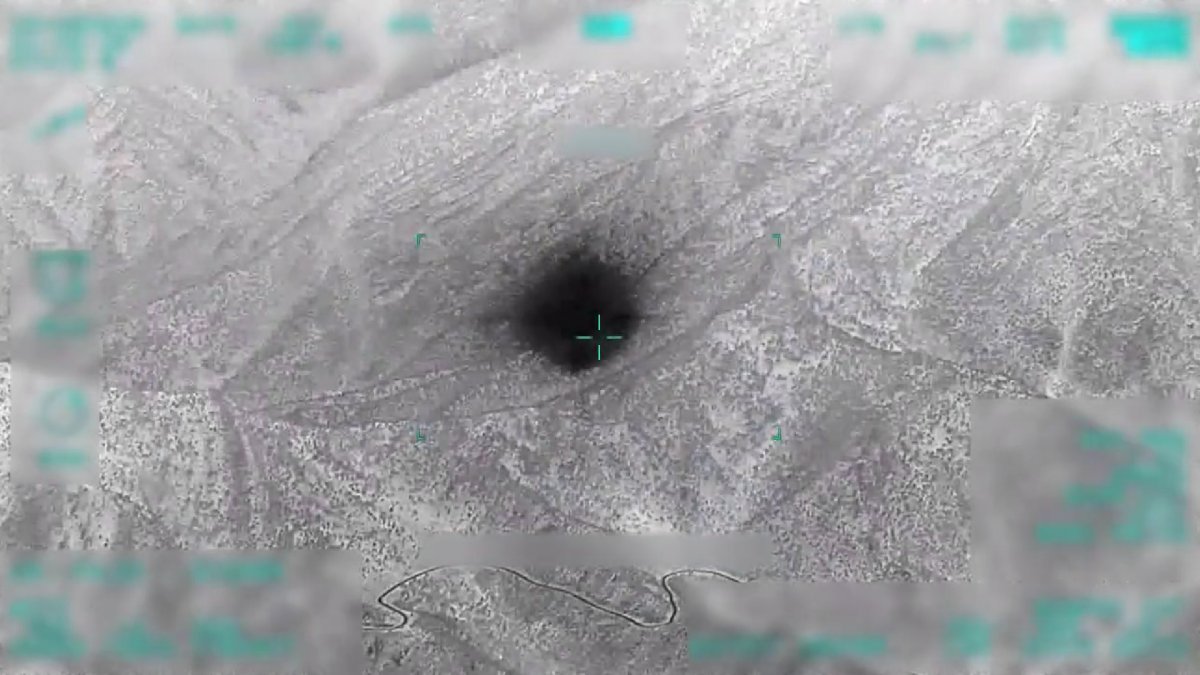