According to the official statement, suspects, including a former HDP deputy, arrested in southeastern Turkey.

A total of 14 suspects were arrested in Turkey’s southeastern Diyarbakir province on Wednesday over their alleged links to the PKK terror group.

SECURITY FORCES ARE LOOKING FOR THE REMAINING THREE SUSPECTS

Security forces arrested the suspects in various raids across Diyarbakir after judicial authorities issued arrest warrants for 17 suspects, including Hatice Kocaman, a former deputy from Peoples’ Democratic Party (HDP). She is among the arrested.

The warrants were issued as part of an investigation launched by local prosecutors, with suspects having been found to be operating for the Democratic Society Congress (DTK), the so-called legislative body of the PKK terror group. 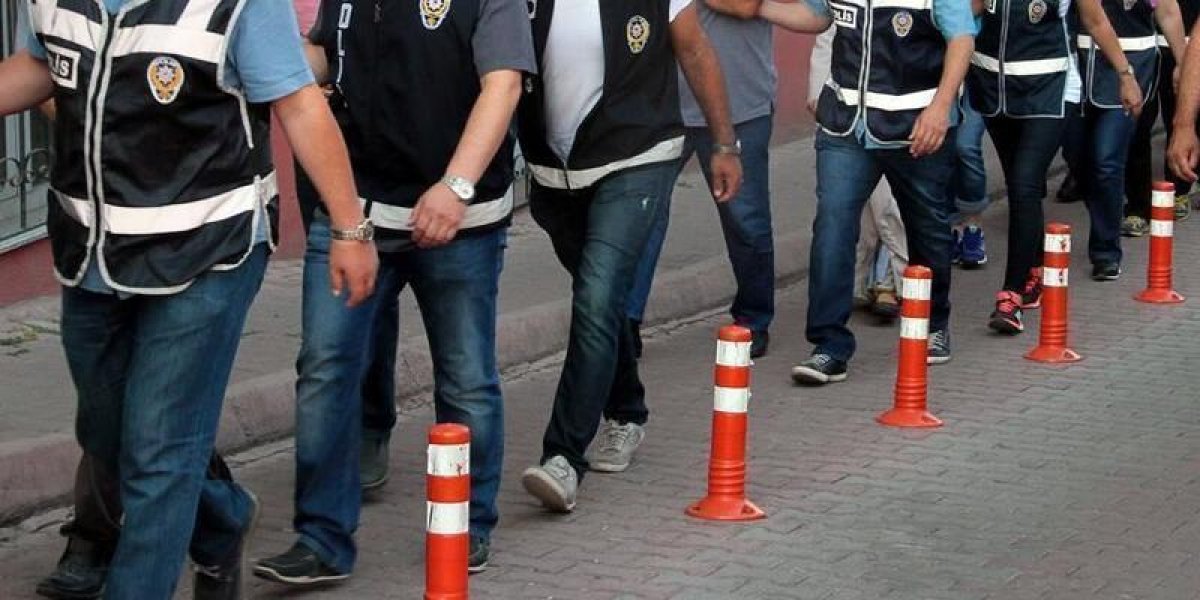