Turkish FM warns US on holding back Patriots

Foreign Minister Mevlüt Çavuşoğlu says Ankara may buy fighter jets from another source if Washington backs out of F-35 deal.

If the US refuses to sell Patriot missiles to Turkey, it could buy more Russian S-400 missiles or other air defense systems, Turkey's foreign minister said on Wednesday.

Speaking on a Turkish news channel, Mevlüt Çavuşoğlu responded to US criticisms of the S-400 purchase, underlining that other NATO countries had previously procured earlier generation S-300 missiles without this conflicting with their membership in the alliance. "If the US refuses to sell us Patriots, tomorrow we could buy a second S-400 [system], or another air defense system," he said. Rebuffing US threats to cancel a deal for F-35 jets if the S-400s are delivered, Çavuşoğlu said Turkey could buy fighter jets from another sources until it is able to produce its own if Washington followed through. 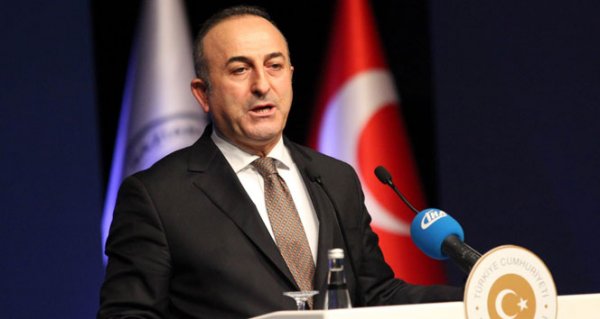 Washington has balked at Turkey's purchase of the Russian S-400 surface-to-air missile defense system, and last week suspended the delivery of parts and other services related to the F-35s. US officials have suggested Turkey buy US Patriot missile systems rather than the S-400 from Moscow, arguing it would be incompatible with NATO systems and expose the F-35 to possible Russian subterfuge. 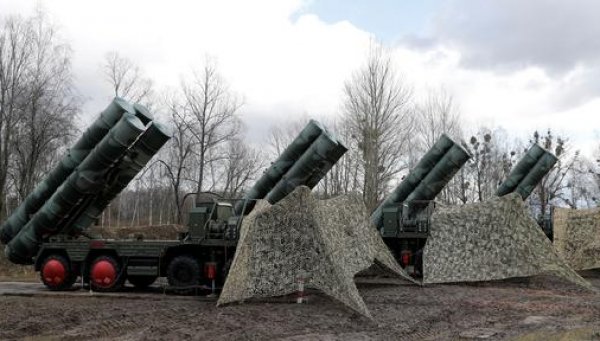 Turkey has responded that it was the US refusal to sell Patriots that forced it to seek other sellers, adding that Russia offered a better deal that included technology transfers. Touching upon Washington’s move to designate Iran’s Revolutionary Guards Corps as a "foreign terrorist organization," Çavuşoğlu said it was an extremely dangerous decision to recognize a country's formal army as terrorist organization. 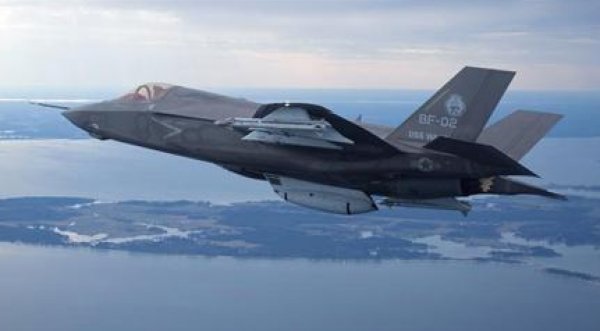 He criticized the US for its cooperation with the YPG/PKK terrorist organization, underlining that Washington was in contradiction of itself by designating another country’s armed forces as a terror group, while itself working with another. Referring to Tuesday's election in Israel, Çavuşoğlu said Tel Aviv should "give up populism and its aggressive attitude," and immediately take steps towards a two-state solution. "The two-state solution is the only solution for peace in Palestine, Israel and the region," he said. 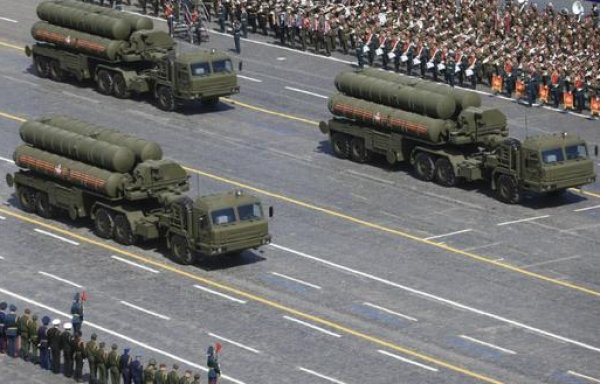 Unofficial results indicate that Netanyahu will be able to form the upcoming Israeli government. More than 40 parties vied in Tuesday’s election with a turnout of 61%.