Turkey's foreign minister reminded support from the US to the YPG/PKK terrorist group.

The fight against Daesh/ISIS cannot be won with the help of another terrorist group, such as the YPG/PKK, Turkey's foreign minister said on Wednesday.

Attending a ministerial meeting of the Global Coalition to Defeat Daesh/ISIS in Marrakech, Morocco, Mevlüt Çavuşoğlu said on Twitter that he told fellow coalition members about Turkey's "unwavering fight" against all terrorist organizations.

'Turkey has for years objected to the US supporting YPG/PKK'

Though Çavuşoğlu did not single out any country, Turkey has for years objected to the US arming and supporting the YPG/PKK terrorist group just south of its borders. Washington has argued that it uses the YPG/PKK to fight ISIS/Daesh terrorists, but Ankara says using one terror group to fight another makes no sense.

At the meeting, which brought together over 60 countries, Çavuşoğlu said he held talks with his Spanish counterpart, Jose Manuel Albares, on the preparations for NATO's Madrid Summit in late June, along with bilateral relations and the current situation in Ukraine.

Bilateral relations on the agenda

He said he also discussed bilateral relations in a separate meeting with his Norwegian counterpart Anniken Huitfeldt, as well as regional developments, particularly Palestine, Syria, and Ukraine. 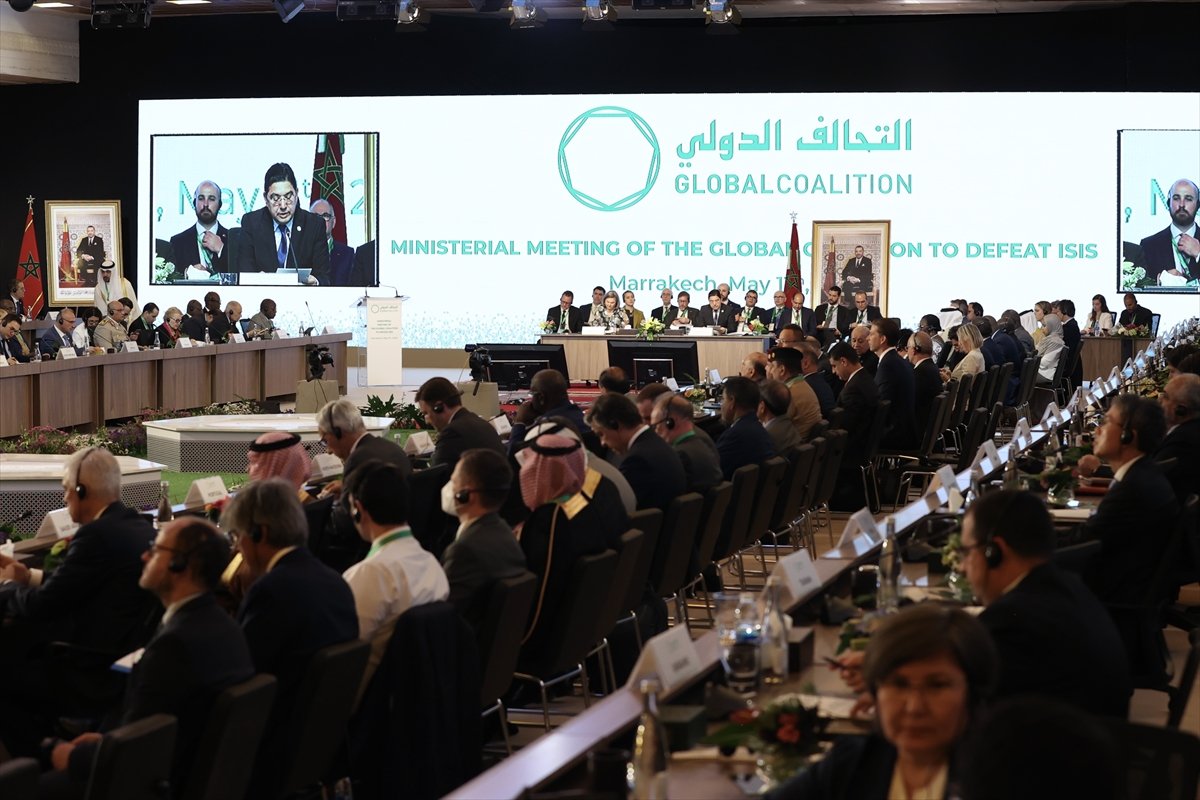 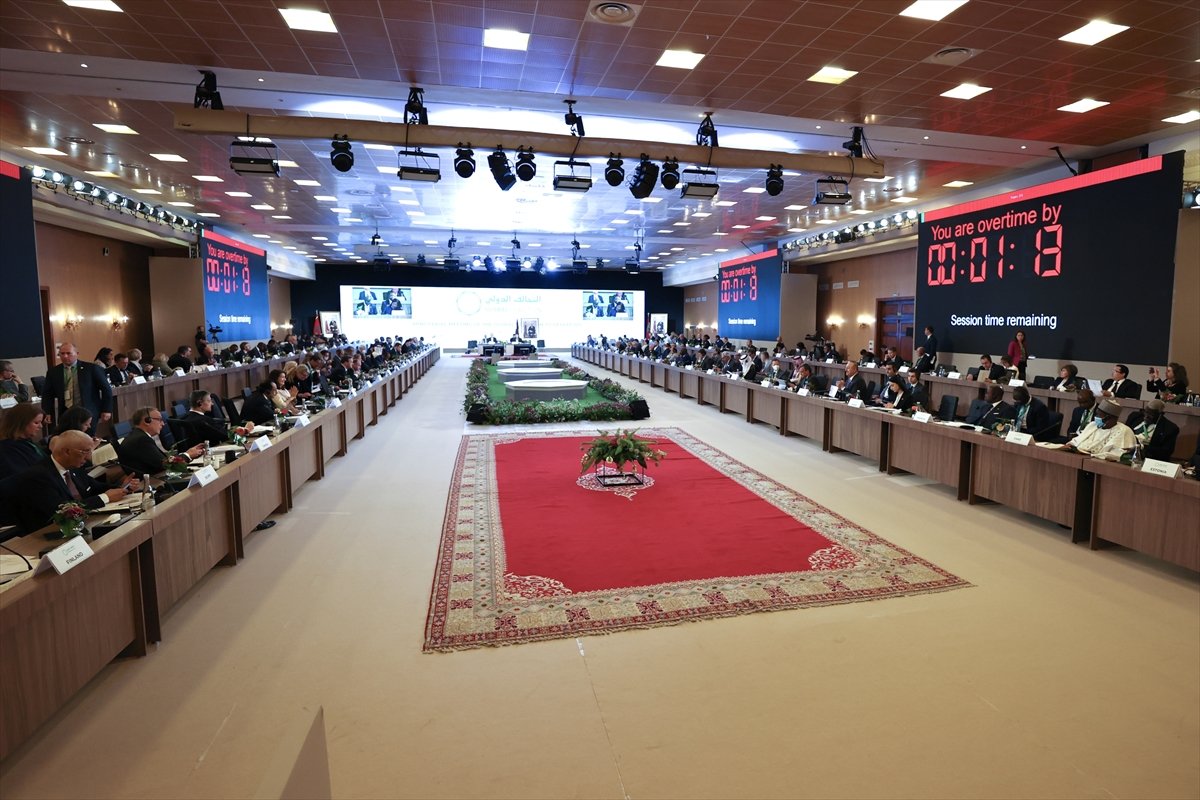 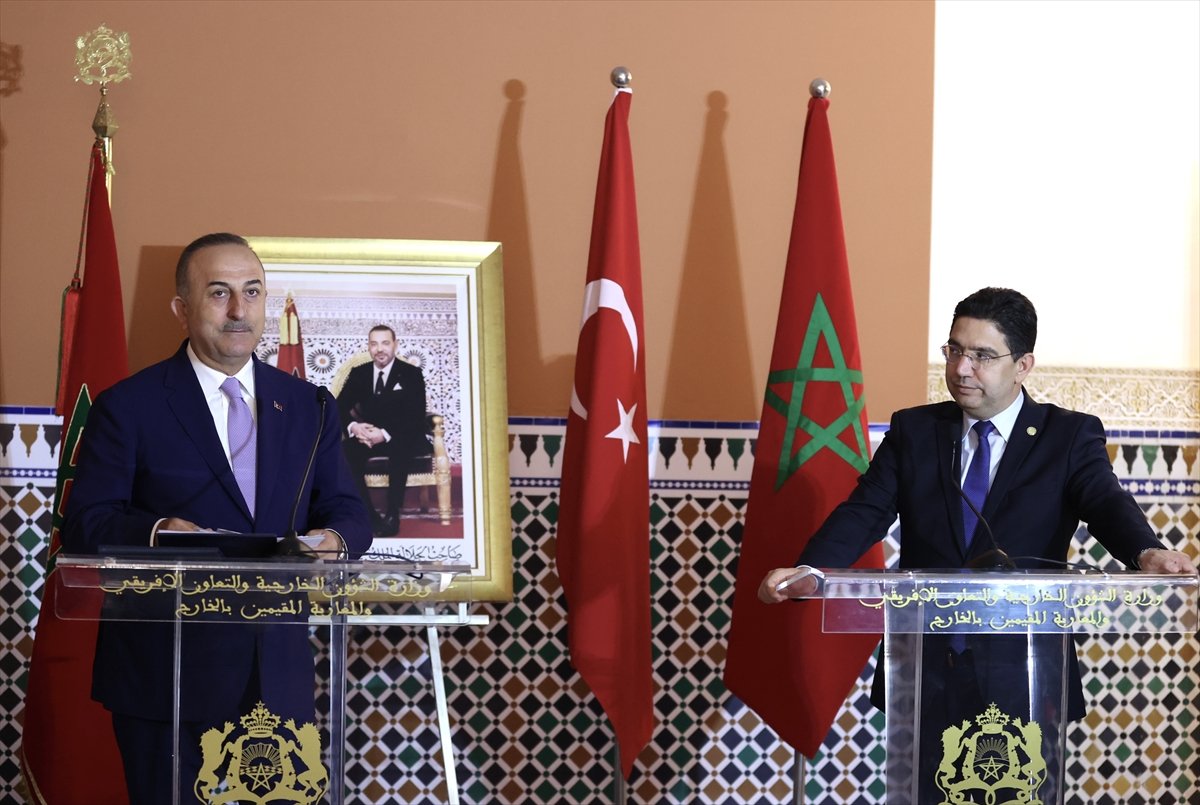