As Libya emerges from years of turmoil and conflict since the 2011 death of Muammar Gaddafi, Turkey prioritizes protecting the sovereignty and unity of independent Libya, the county’s foreign minister said on Monday.

On an official visit to the country, he reiterated that Turkey has always stood by the Libyan people and their legitimate governments during difficult times. 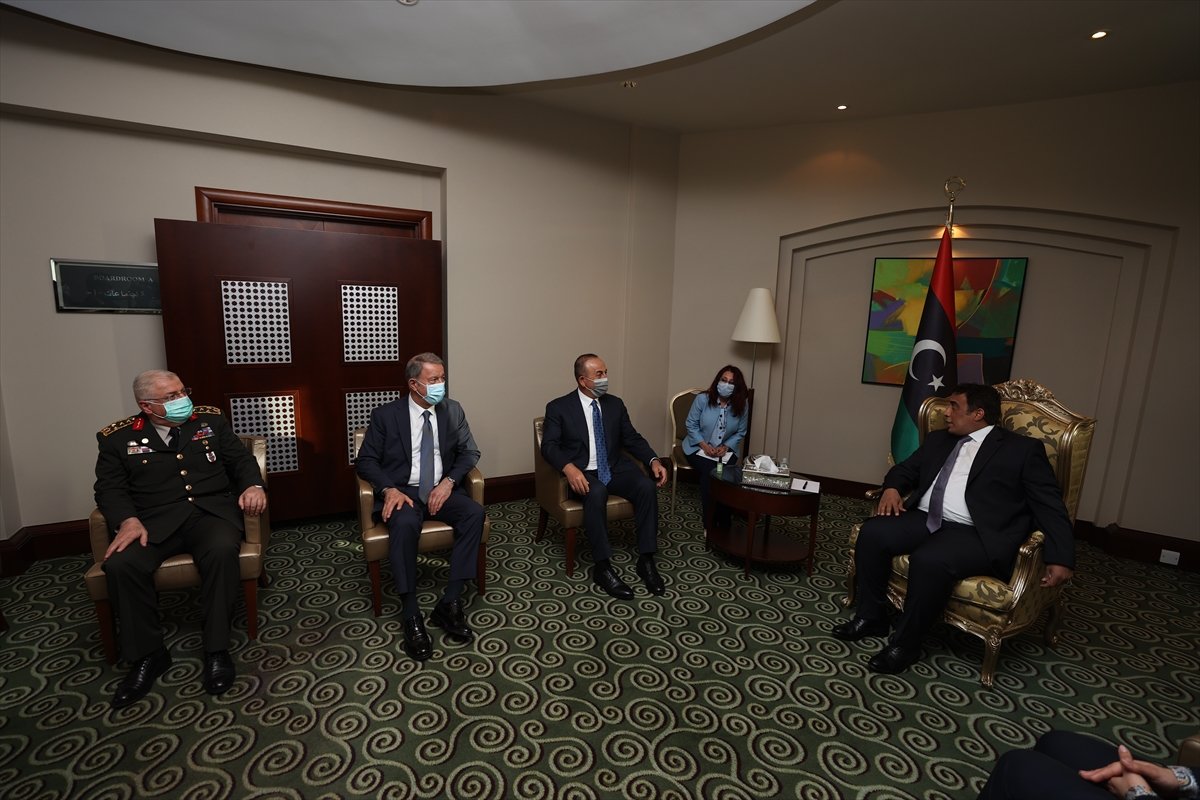 “In the face of the attacks on Tripoli (in years past), the legitimate government of Libya invited some countries, including us. Only Turkey replied in the affirmative to this call,” Çavuşoğlu said.

He also stated that Turkey’s support for Libya under a November 2019 deal on security and military cooperation helped prevent a civil war and human tragedy. 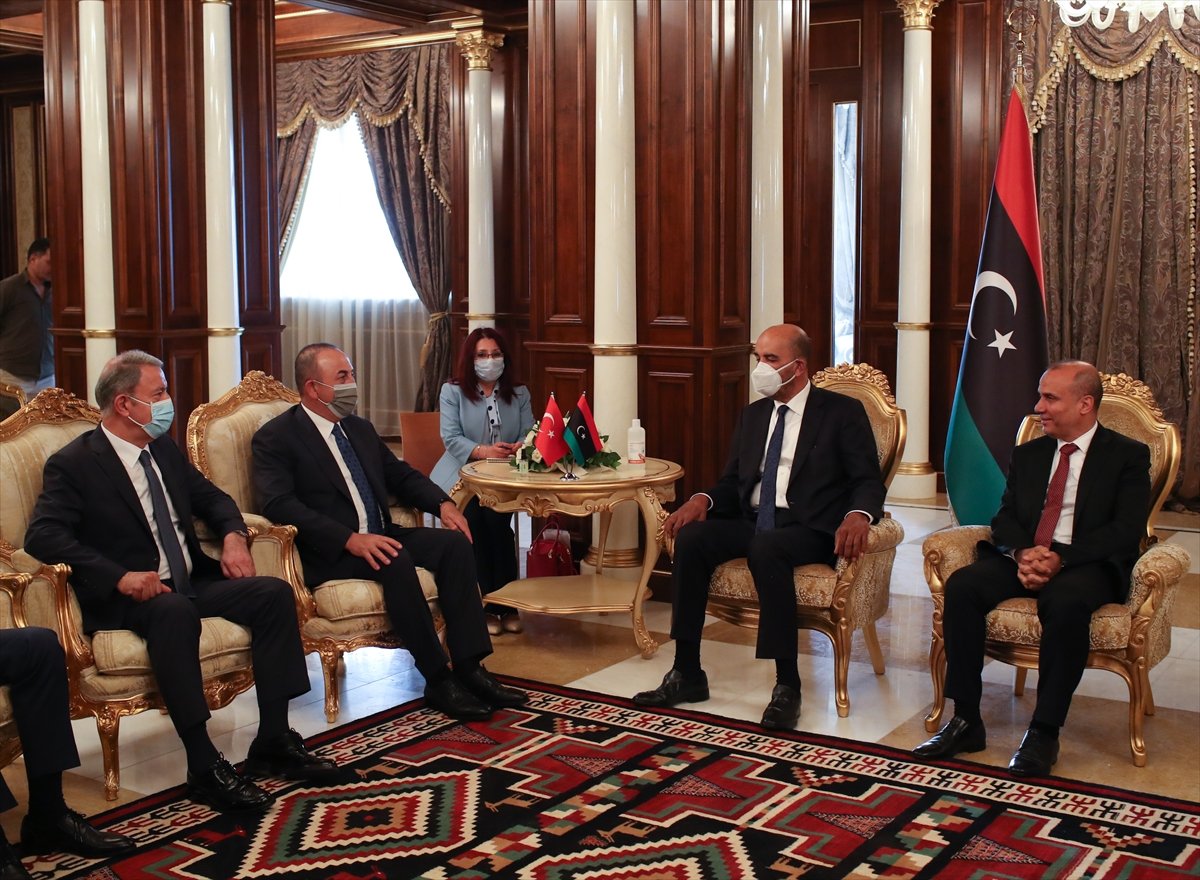 Çavuşoğlu also said he was pleased to be in Libya with a large delegation including National Defense Minister Hulusi Akar and Hakan Fidan, head of the National Intelligence Organization.

He said Turkey will continue to stand by its Libyan brothers and will step up contacts in the coming days.

Çavuşoğlu also invited his Libyan counterpart to the Antalya Diplomacy Forum to be held in the Turkish resort city in the second week of June. 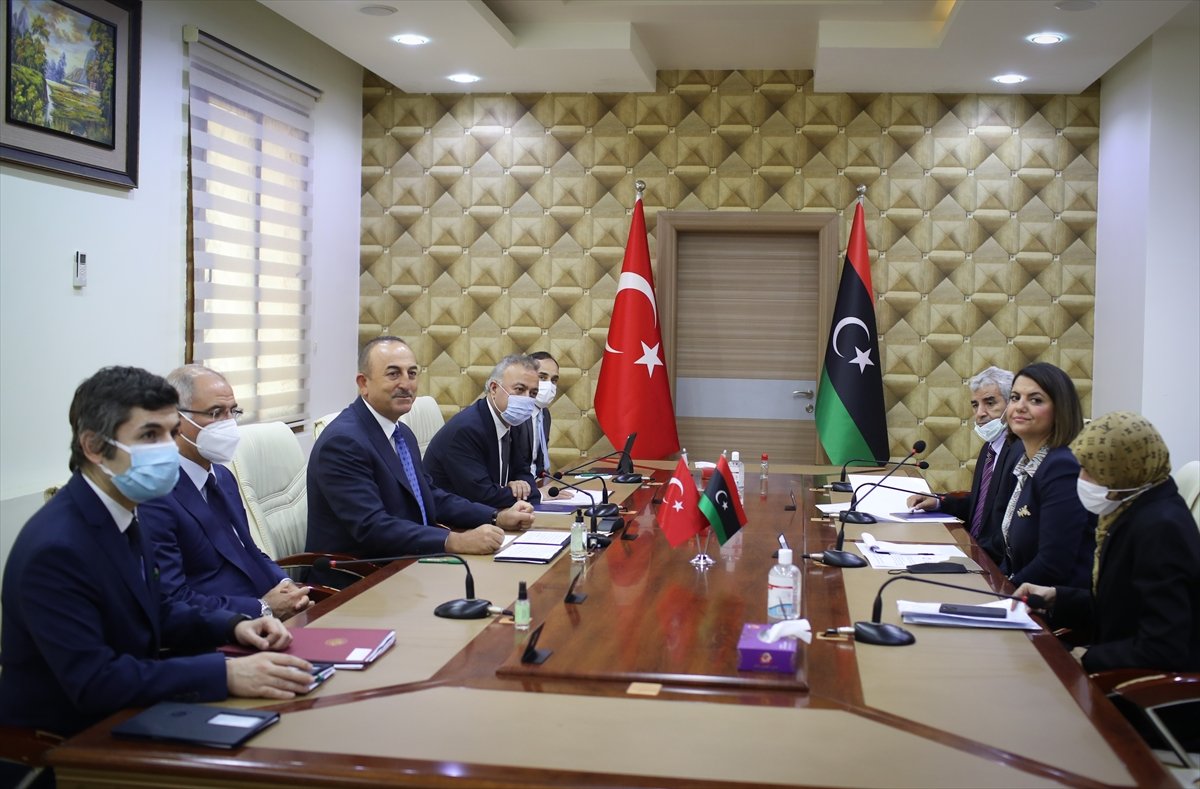 Later, meeting with Mohamed Al-Menfi, the head of Libya's Presidential Council, Çavuşoğlu stressed Turkey's support for the council, saying that it will continue to stand by its Libyan sisters and brothers.

"Our Strategic Partnership is developing in every field including defense, security, trade and energy," he said on Twitter.