Turkish father mourns the death of his son

Gokhan Gultekin, 37, was among the four victims with Turkish roots who were killed in a mass shooting in Hanau, Germany.

His father, Behcet Gultekin said he was shot dead two minutes after he met him.

The father, who is suffering from cancer, has been living in Germany for 52 years. "I go to the Frankfurt University clinic twice a week for chemotherapy. He used to take me and served as an interpreter for me [...] He was very helpful and very religious," Behcet Gultekin said. 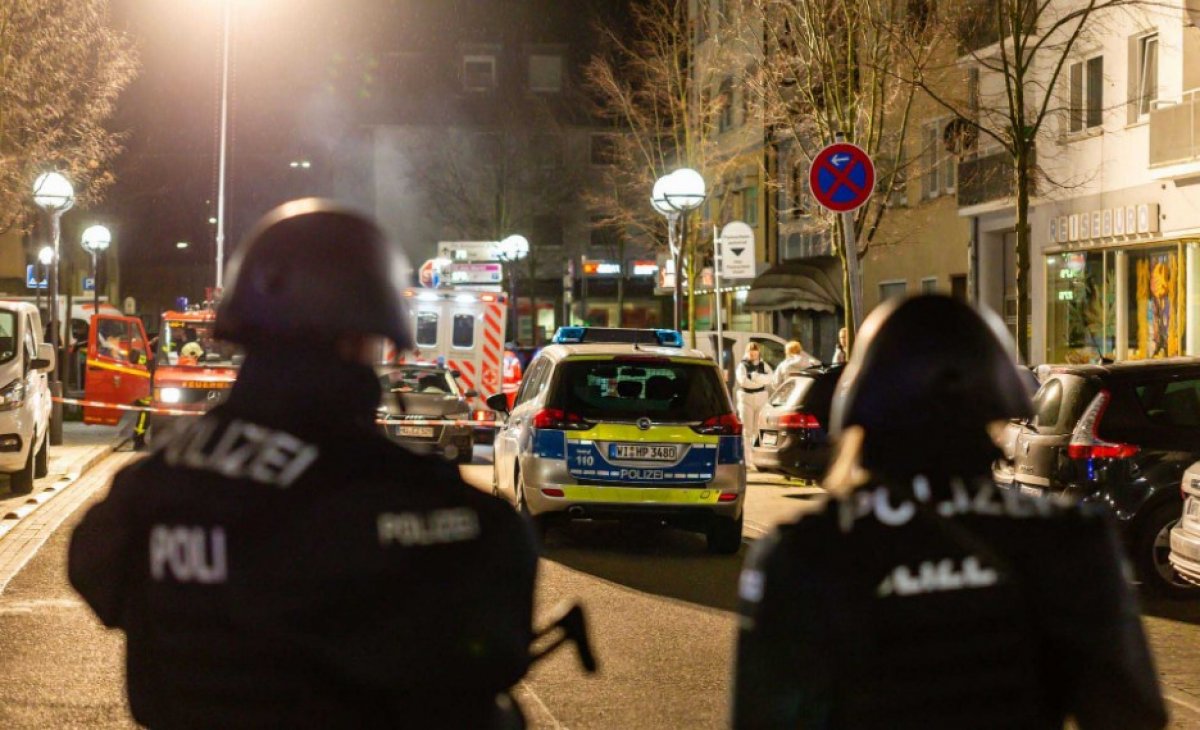 At least nine people were killed on Wednesday when a far-right extremist opened fire at two shisha bars in Hanau, a city located 20 kilometers (12 miles) east of Frankfurt. 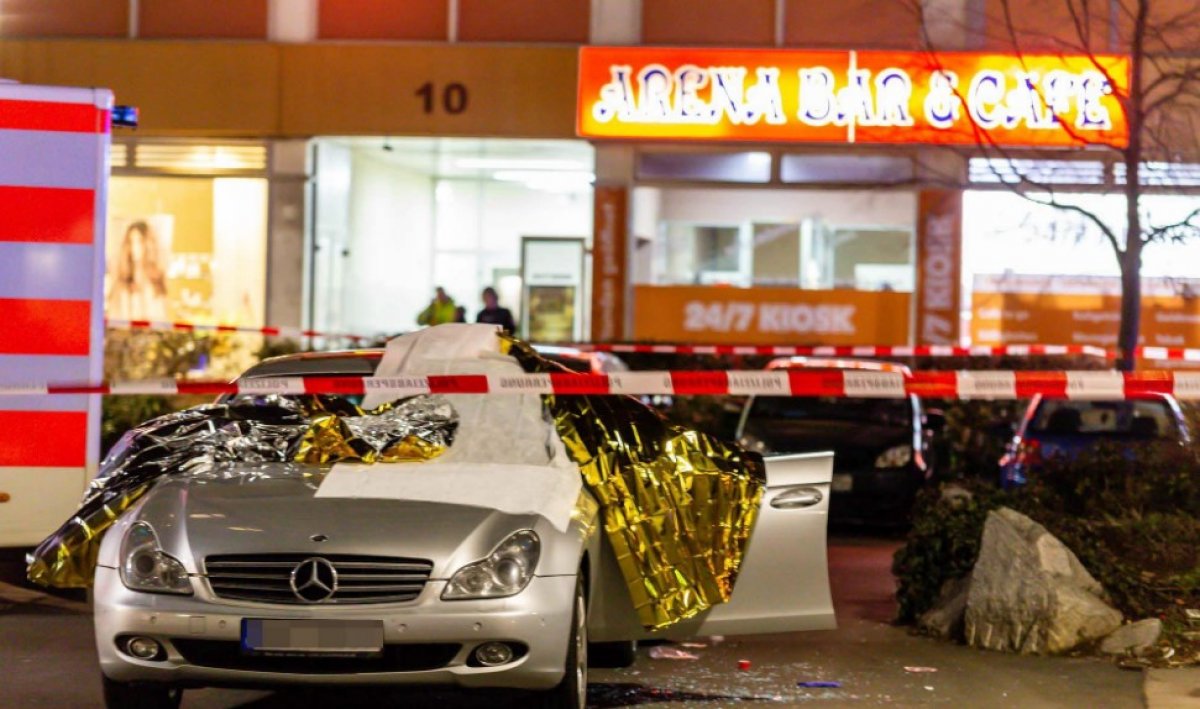 Germany has witnessed growing racism and Islamophobia in recent years, fueled by the propaganda of neo-Nazi groups and the far-right Alternative for Germany (AfD) party.

Among the country’s nearly 4.7 million Muslims, 3 million are of Turkish origin.