Turkey's Industry and Technology Minister Mustafa Varank speaks at a testing ceremony for the 1st Turkish-made electric train in Sakarya.

Even during the novel coronavirus pandemic, the Turkey Wagon Industry Corporation's (TUVASAS) personnel continued to work hard to complete the project, a Varank said during the testing ceremony in the country's western Sakarya province.

Thanks to these efforts, the train has reached the testing phase. After the factory trials, railway testing will begin at the end of August, Varank underlined. 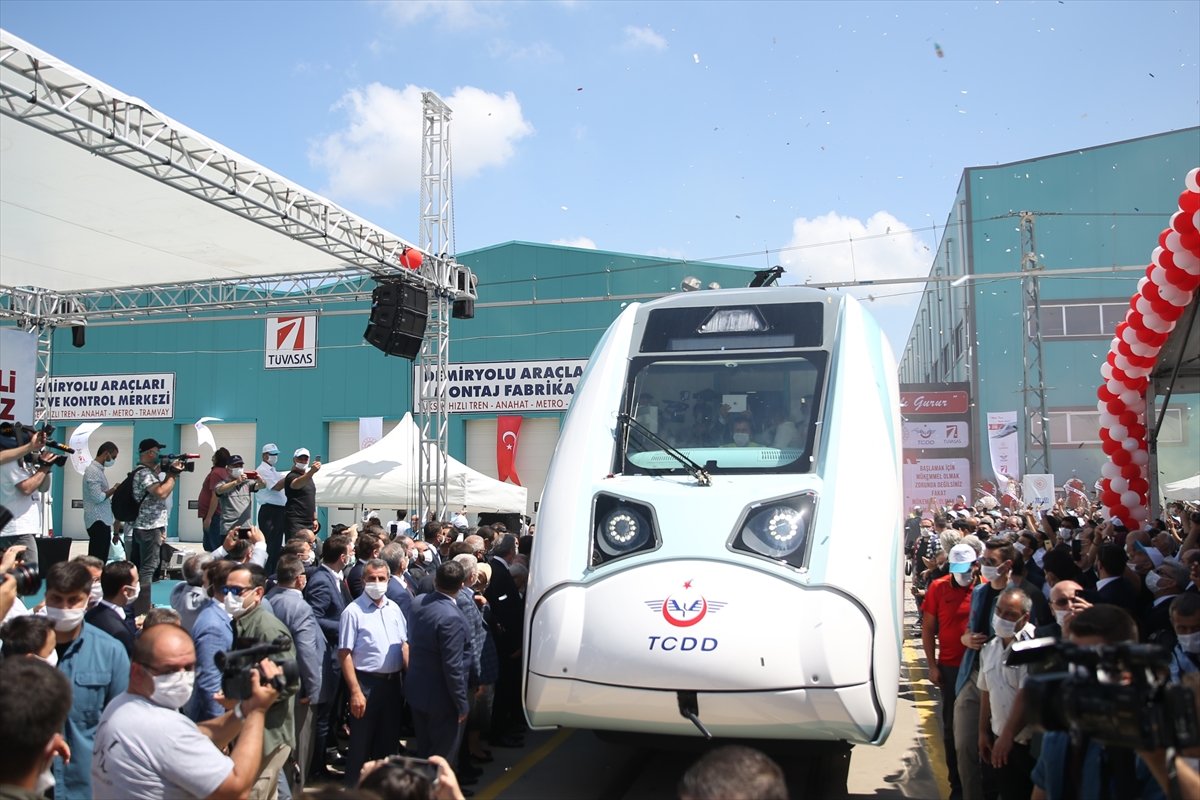 The train, designed for intercity travel, can be produced for 20% less than comparable imported models, he said, lauding its high rate of domestic production, including its main control, monitoring, climate and lightening systems. 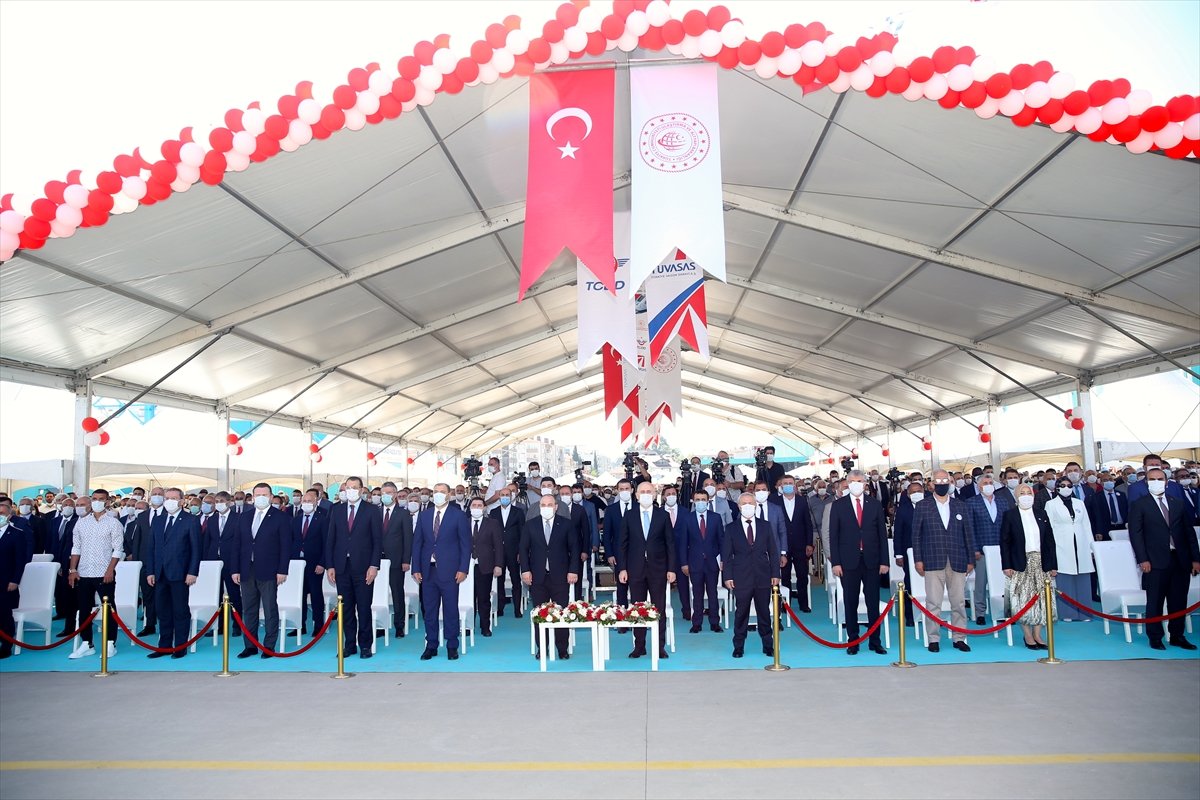 The prototype was 60% produced with domestic resources and this may reach 80% in the mass production phase, he said. 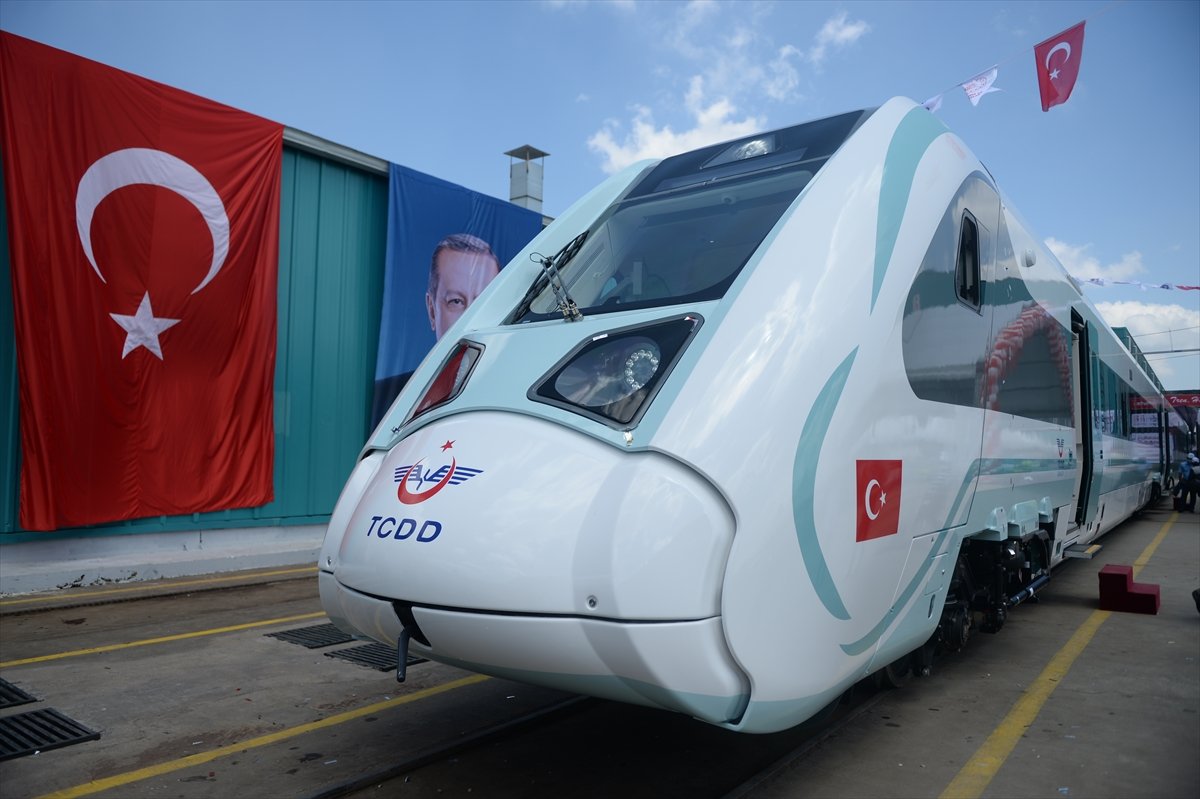 Varank noted that the annual volume of the global railway systems sector was around €160 billion ($180 billion) and is expected to increase rapidly. Turkey can be a global player in this area, and will spend €15 billion on railway systems in the next decade, he added. 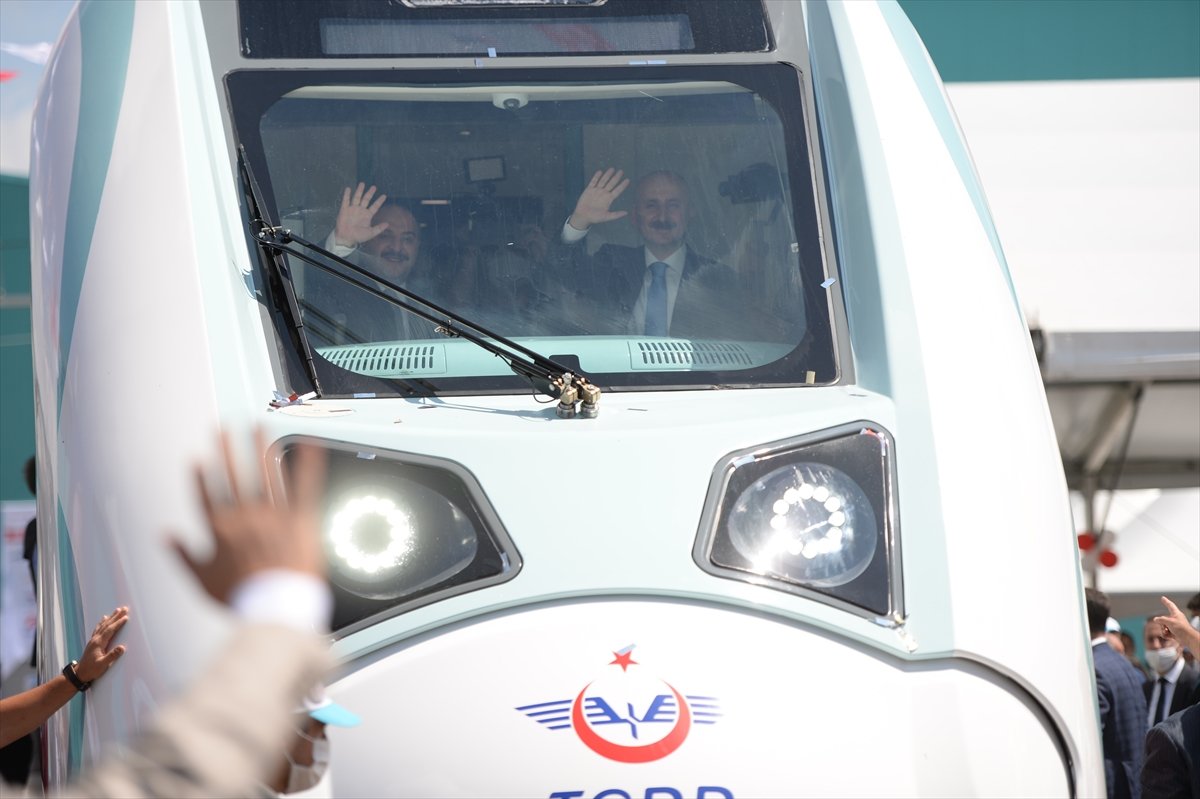