Hulusi Akar attends the ceremony in Tbilisi marking the 101st anniversary of the establishment of the Democratic Republic of Georgia.

Turkey’s national defense minister arrived in Georgia Sunday for ceremonies marking its Independence Day, the 101st anniversary of the establishment of the Democratic Republic of Georgia.

"WE CONTINUE TO STAND TOGETHER"

Akar later attended a ceremony in Freedom Square in the capital Tbilisi, where Georgian President Salome Zourabichvili and Georgian Prime Minister Mamuka Bakhtadze both delivered speeches about the country’s independence. 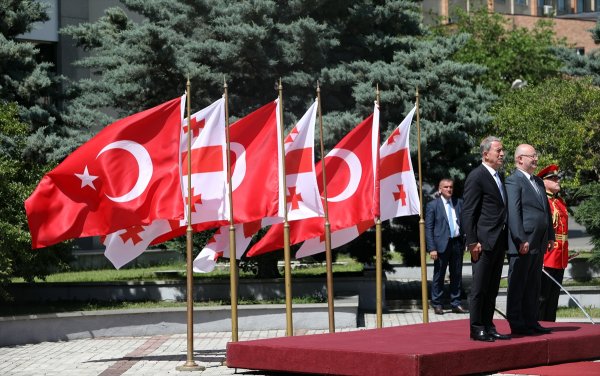 Akar and Georgian Defense Minister Levan Izoria also had a chance to speak. 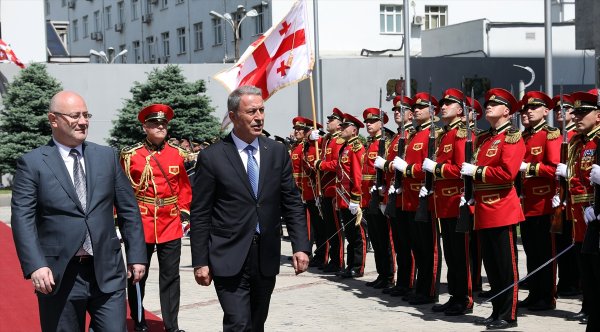 On Twitter, Bakhtadze wrote: "We are celebrating Independence Day in Georgia! In the face of many challenges, we continue to work hard to strengthen our statehood and we stand together in defense of the ideals and values we fought for throughout the history." 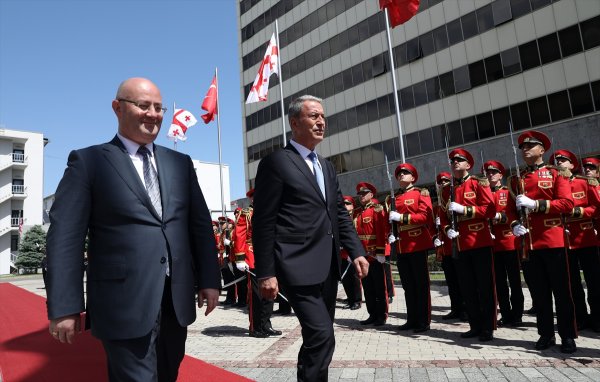 "26 May marks the Independence Day of Georgia. The Motto for 2019 national day celebrations is share knowledge," Georgia’s Foreign Ministry also wrote on Twitter.