Turkish diplomat has been martyred on Wednesday in a shooting that took place in the Iraqi Kurdish capital Erbil, two Kurdish security officials told said.

A group of terrorists targeted Turkish diplomats at an eatery in the northern Iraqi city of Erbil.

According to the restaurant owner, attacker -- civil dressed and carrying two guns -- targeted the Turkish diplomats dining in the restaurant.

One Turkish diplomat, who was working at Turkey's Consulate General in Erbil, was martyred after the shooting attack.

Erbil's police chief Abdulhalik Talat said an investigation was immediately launched into the incident and detailed information will be shared later.

All the roads leading to other cities were blocked to prevent the attacker from escaping.

Security forces took measures in front of the restaurant after the attack. 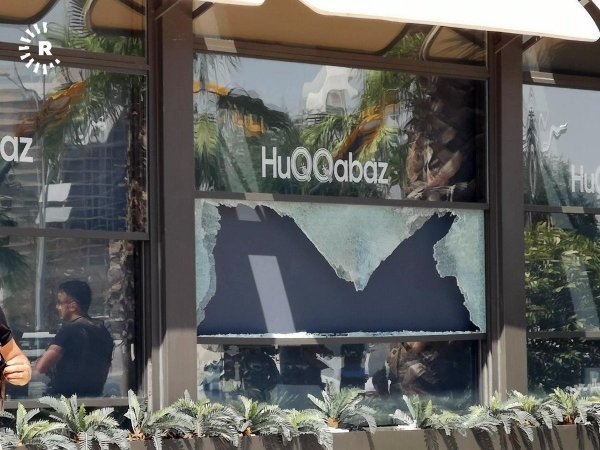 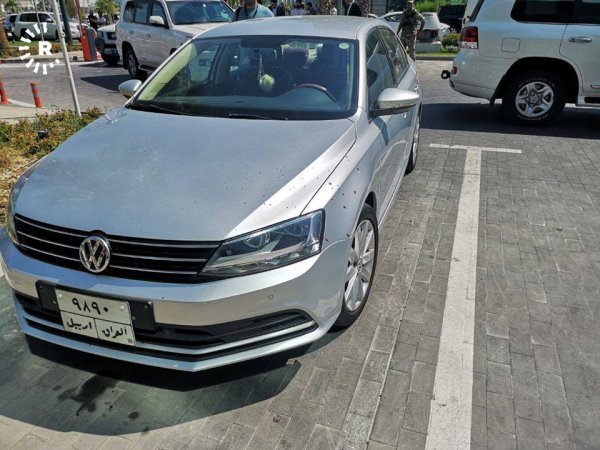 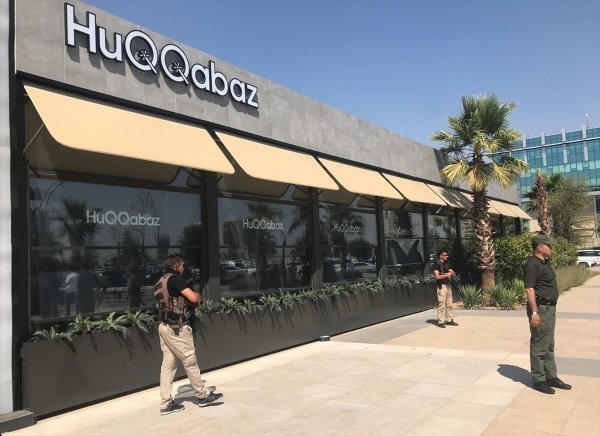 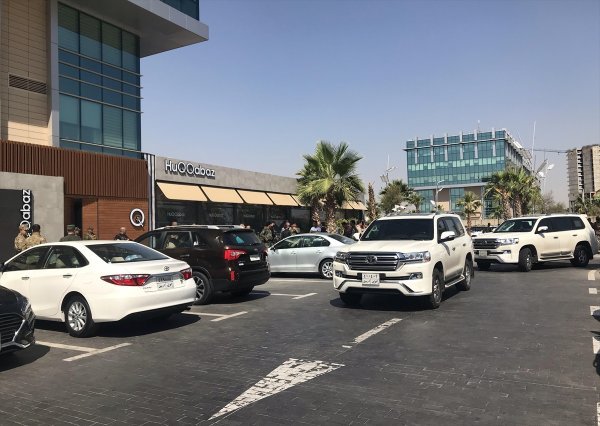