A high-level Turkish delegation arrived in New Zealand’s Christchurch city on Sunday to pay respects to the victims of Friday's twin terrorist attacks. 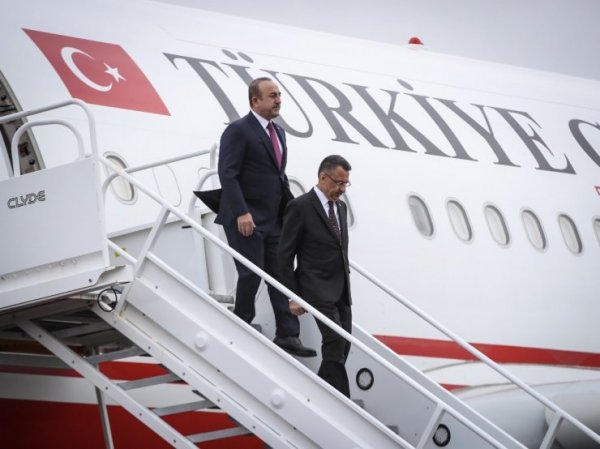 They are expected to visit the sites where the bloody attacks took place on Monday. Speaking at a press conference, New Zealand’s Prime Minister Jacinda Ardern expressed her gratitude over the arrival of the Turkish delegation.

The delegation from Turkey, a Muslim-majority country, has arrived to show their support to Muslims, she said. 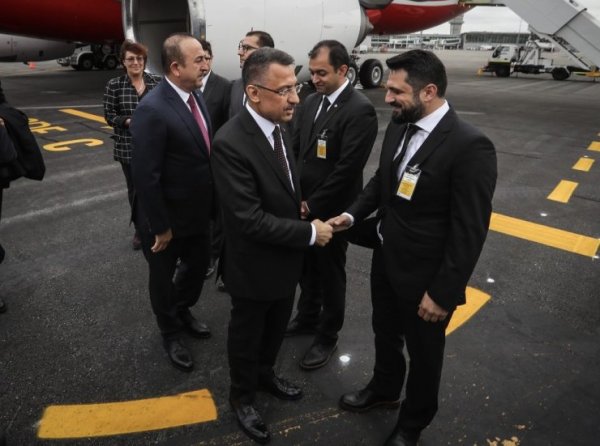 At least 50 people were killed as a gunman opened fire on worshippers during Friday prayers at the Al Noor and Linwood mosques in Christchurch.

Three Turks are among the wounded in the attacks, according to President Recep Tayyip Erdoğan on Saturday.