Third round of bilateral technical talks will be held.

A Turkish military delegation will visit the US on Monday for talks on the sale of F-16 jets to Turkey.

Turkish National Defense Minister Hulusi Akar previously announced that a team will hold the third round of bilateral technical talks following up on US President Joe Biden’s pledge to deliver F-16 fighter jets to Turkey.

After a meeting on the sidelines of the NATO summit in late June with Turkish President Recep Tayyip Erdoğan, Biden said at a news conference: "We should sell the F-16 to Turkey. I said that in December and my position hasn’t changed since then. It’s not in our interests not to sell them. We need congressional approval to get there and I think we’ll get there." 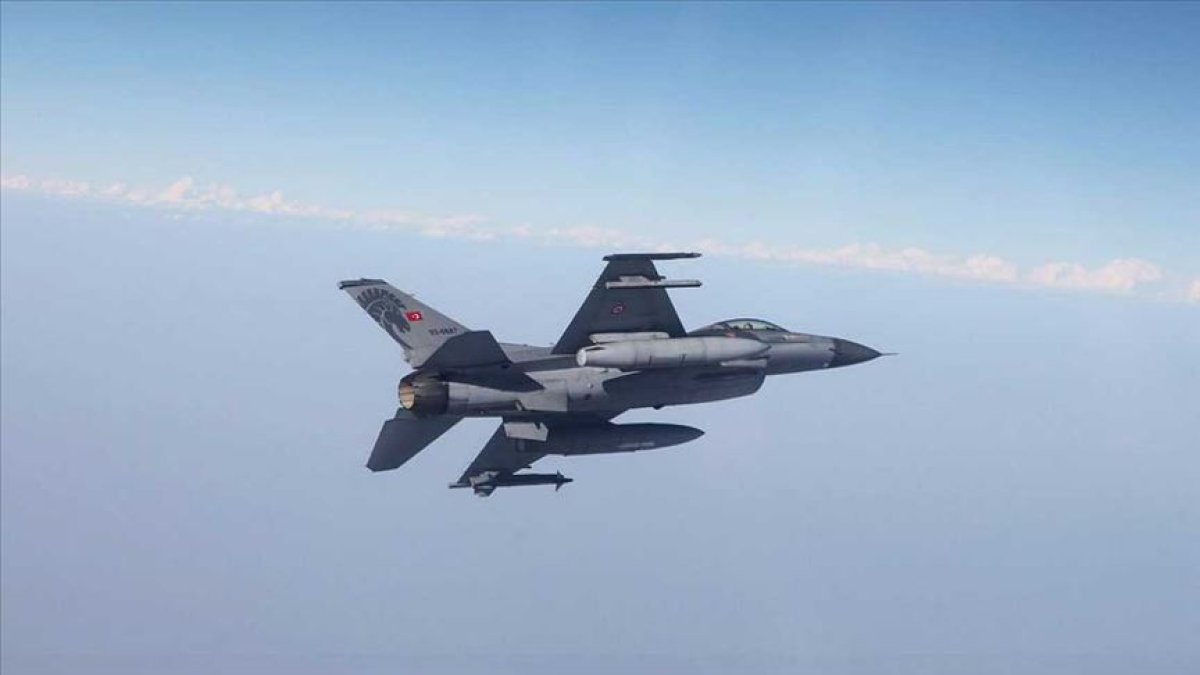 However, in July, the US House of Representatives approved a legislation that would create a new hurdle for Biden’s plan to sell F-16 fighter jets to Turkey.

It prohibits the sale or transfer of F-16s and modernization kits to Ankara unless Biden certifies the transfer is in American national interests, and guarantees to Congress that in the 120 days prior to the transfer, the Turkish government has not "violated the sovereignty of Greece, including through territorial overflights."

Turkey, for its part, made it clear that Greece-related conditions are not "binding", and hoped the US will not fall for lawmaker "game".