Hulusi Akar stressed that Turkey’s stance on the Idlib issue "has not changed" and it has been fulfilling its responsibilities on the matter.

Turkey wants the Syrian regime’s compliance with a cease-fire in northwestern Idlib province, Defense Minister Hulusi Akar has said in an interview with CNN Turk.

"OUR STANCE HAS NOT CHANGED"

“We do not aim for a face-off with Russia. This is out of question. We have done everything in our power to prevent this from happening, and we will continue to do so. The most important thing now is for the regime to comply with the cease-fire,” Akar said Thursday night. 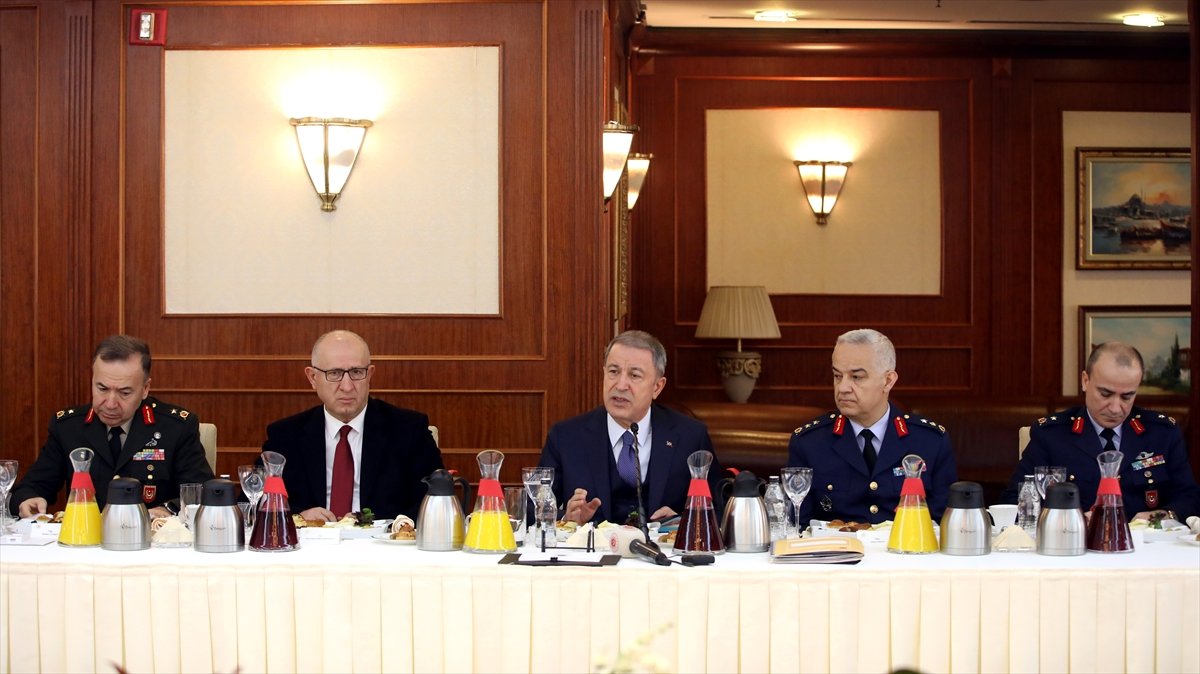 He said Turkey has continued its relations with all parties in a "transparent and principled" way.

Referring to a possible Idlib operation by Turkey, Akar said Turkish President Recep Tayyip Erdogan "gave orders and set targets" on the issue. "We have done the necessary planning. We have our A, B and C plans to put into action when necessary.” 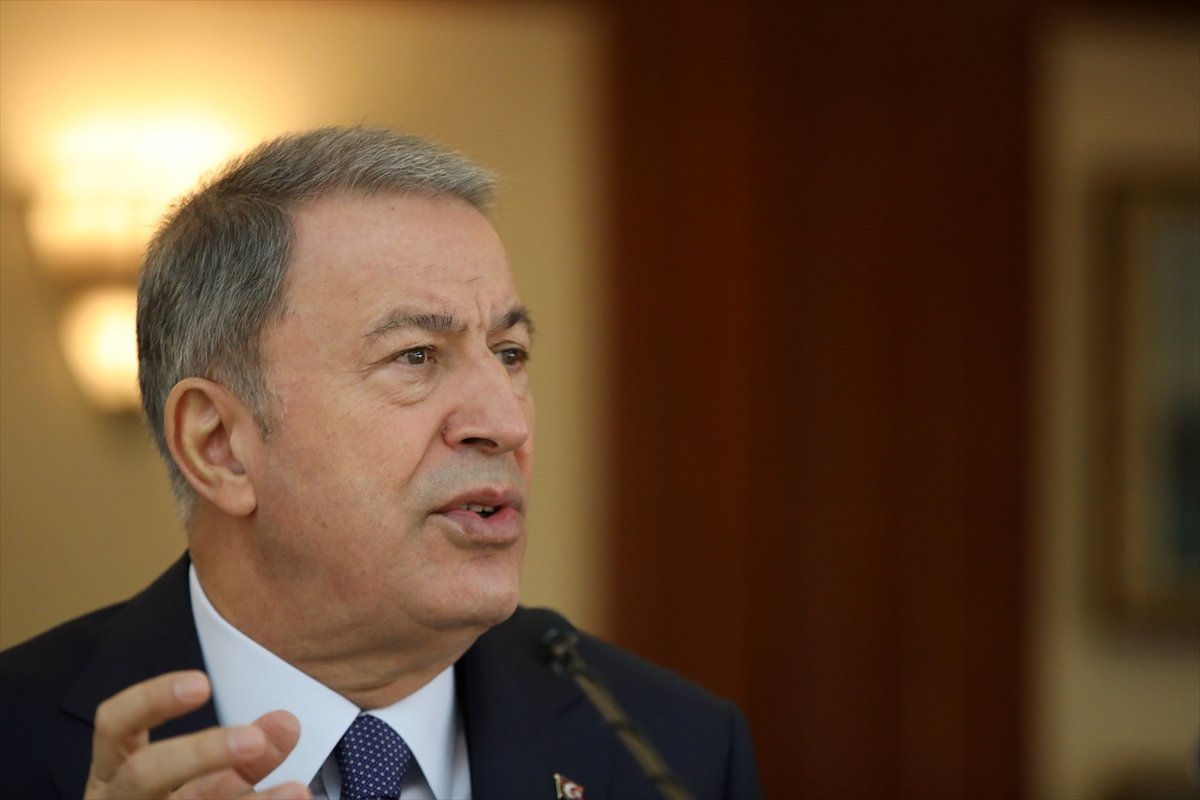 On Turkey’s expectations regarding Idlib, Akar said: “The most important issues are ensuring a stable cease-fire and stopping the migration, thus relieving the public."

He noted that there is a humanitarian crisis in Idlib along with the military issues, adding the regime has been continuing its "ruthless attacks" even on hospitals. "Our expectations are clear. Our stance has not changed,” he said.

Signaling that their talks with Russia are ongoing, Akar said: “The regime accuses people living in Idlib of being terrorists. The regime murders everyone who opposes it through airstrikes, ground attacks and barrel bombs. This is a massacre. Turkey has stood with innocent people throughout its history, and this will not change. We will maintain our presence there and expect all parties to comply with the Sochi agreement.”