Current Prime Minister Ersin Tatar opened the coastline of the touristic city of Maraş, which has been closed for 46 years.

The people of the Turkish Republic of Northern Cyprus (TRNC) are voting for a new president on Sunday.

Eleven candidates are competing in the election, including current premier Ersin Tatar and President Mustafa Akinci. Seven of them are independent.

“I wish good luck for TRNC,” said Tatar after he cast his vote. “Hopefully for the future of the TRNC, the right person to meet the expectations of our people will get in power, and we will protect the TRNC all together." He hoped there would be a high voter turnout despite the coronavirus outbreak.

Urging the Turkish Cypriots to fulfill their civic duty, Tatar said the government has taken all the necessary precautions. 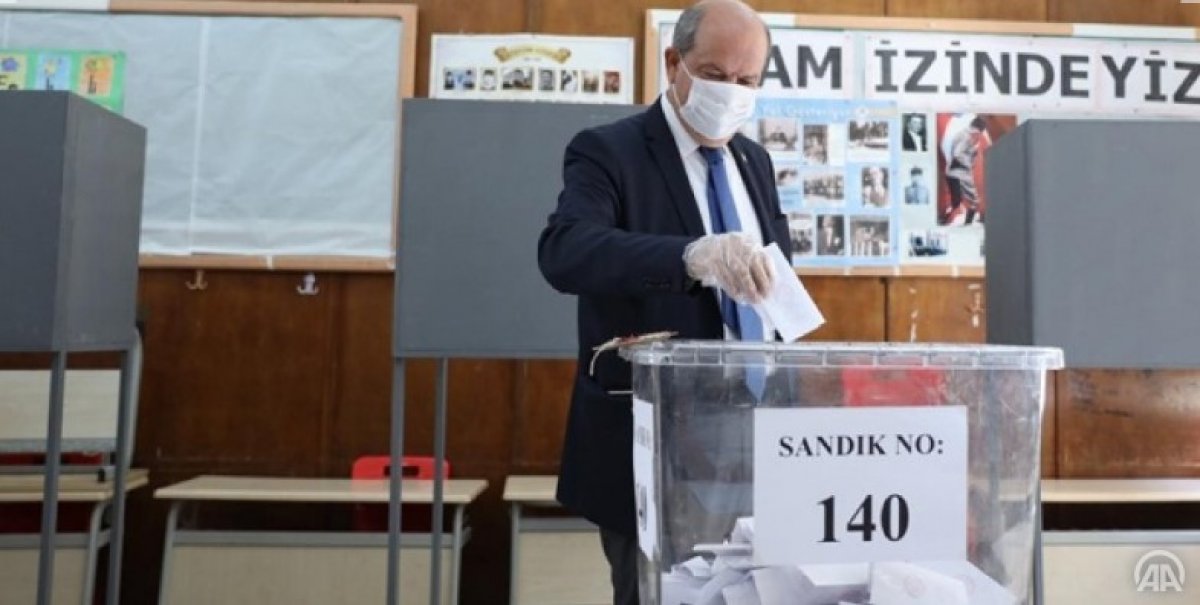