Turkish Cypriots call for cooperation with Greek side on irregular migration

Turkish Republic of Northern Cyprus says issue of irregular migration should be addressed within spirit of cooperation.

The Turkish Republic of Northern Cyprus (TRNC) on Monday urged the Greek Cypriot Administration to cooperate on the issue of irregular migration.

“At the crossroads of three continents, the Island of Cyprus is not immune to irregular migration. Both the Turkish Republic of Northern Cyprus and the Greek Cypriot Administration of Southern Cyprus receive irregular immigration from various countries,” said a statement from the TRNC’s Ministry of Foreign Affairs.

“Contrary to the Greek Cypriot side, our country is devoid of international assistance and struggling with irregular migration only with the support of Motherland Turkey,” it added.

The statement said the issue of irregular migration should be addressed within the spirit of cooperation and requires joint efforts with a sense of responsibility and solidarity from the international community.

“We would like to take this opportunity to renew, once again, our proposal for cooperation on irregular migration, which poses a significant challenge to all of us,” it added. 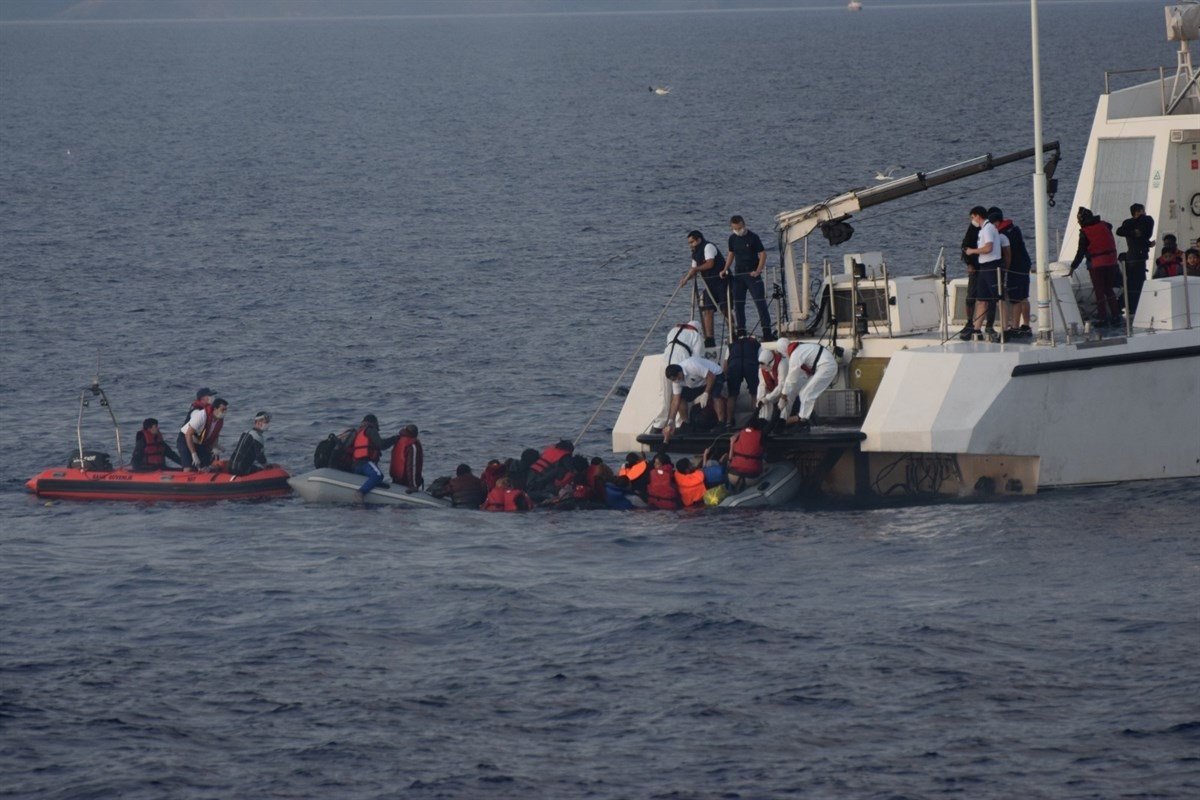 In 1974, a Greek Cypriot coup aimed at Greece's annexation of the island led to Turkey's military intervention as a guarantor power to protect Turkish Cypriots from persecution and violence.

The TRNC was founded in 1983. It has seen an on-and-off peace process in recent years, including a failed 2017 initiative in Switzerland under the auspices of guarantor countries Turkey, Greece and the UK.

The Greek Cypriot administration entered the European Union in 2004, the same year when Greek Cypriots thwarted a UN plan to end the dispute.