Maraş had been a ghost town in which entry was forbidden, except for Turkish army personnel stationed in the Turkish Republic of Northern Cyprus.

The appearance of the abandoned Turkish Cypriot town of Maras has been changing after being closed for 46 years.

The town of Maras in Gazimagusa, also known as Famagusta, partially reopened for public use on Oct. 8.

NOBODY’S PRIVATE PROPERTIES HAS BEEN TOUCHED

Nearly 67,500 people have visited the re-opened places since its opening, as per the data gathered by Anadolu Agency reporter from the officials. Some arrangements were made in the town to draw more attention. 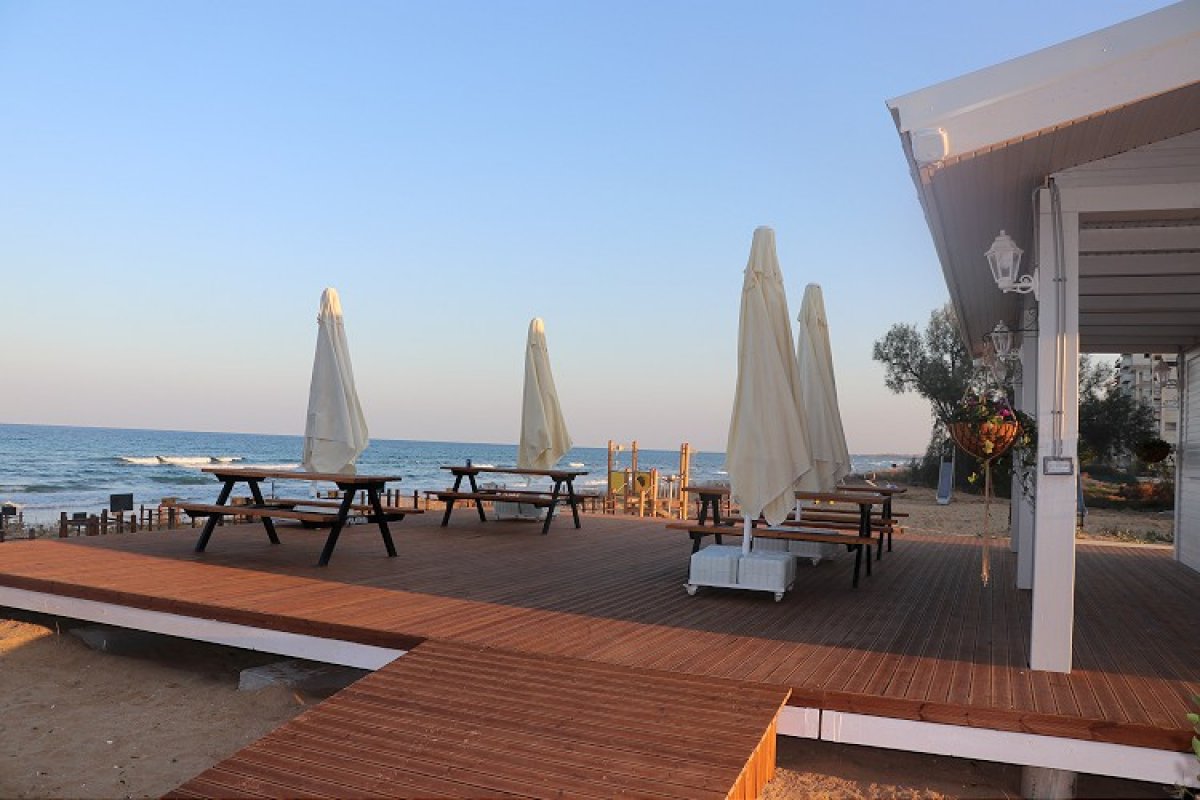 Mayor of Gazimagusa, Ismail Arter said they wanted to see Maras become an alive city again after 46 years of closure. 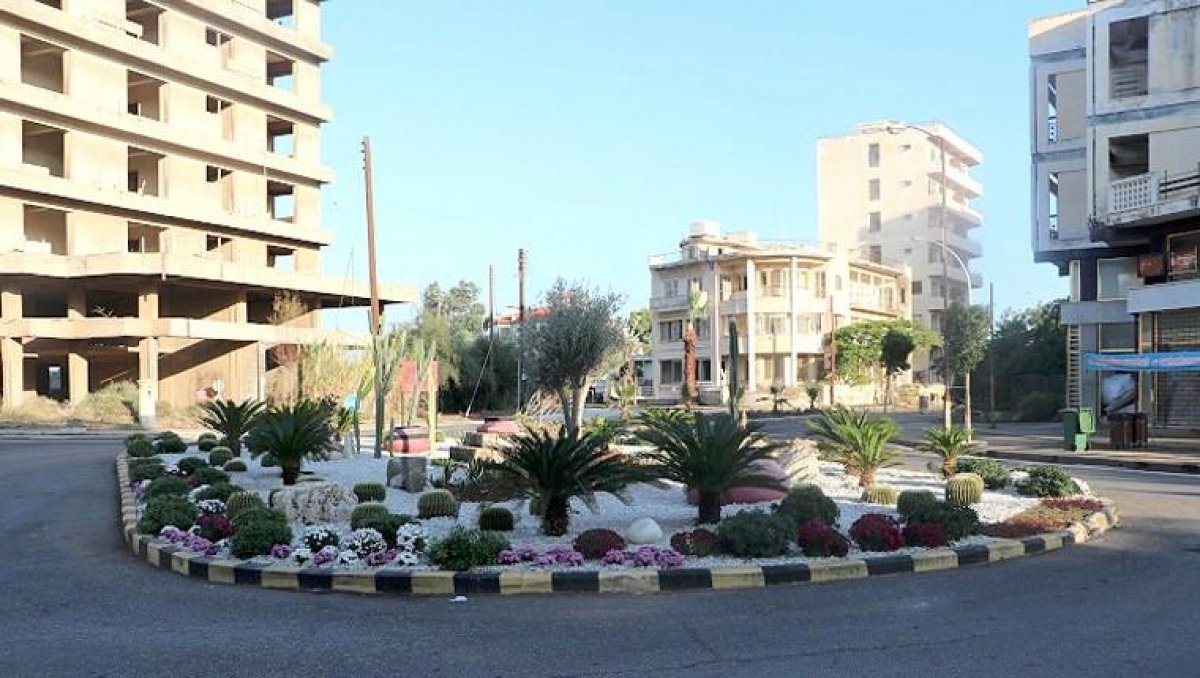 “As Gazimagusa Municipality we want Maras, which was closed for 46 years, become a city where children play together on their street and cooking smells come from houses as it was before," he said. He added that nobody’s private properties had been touched. 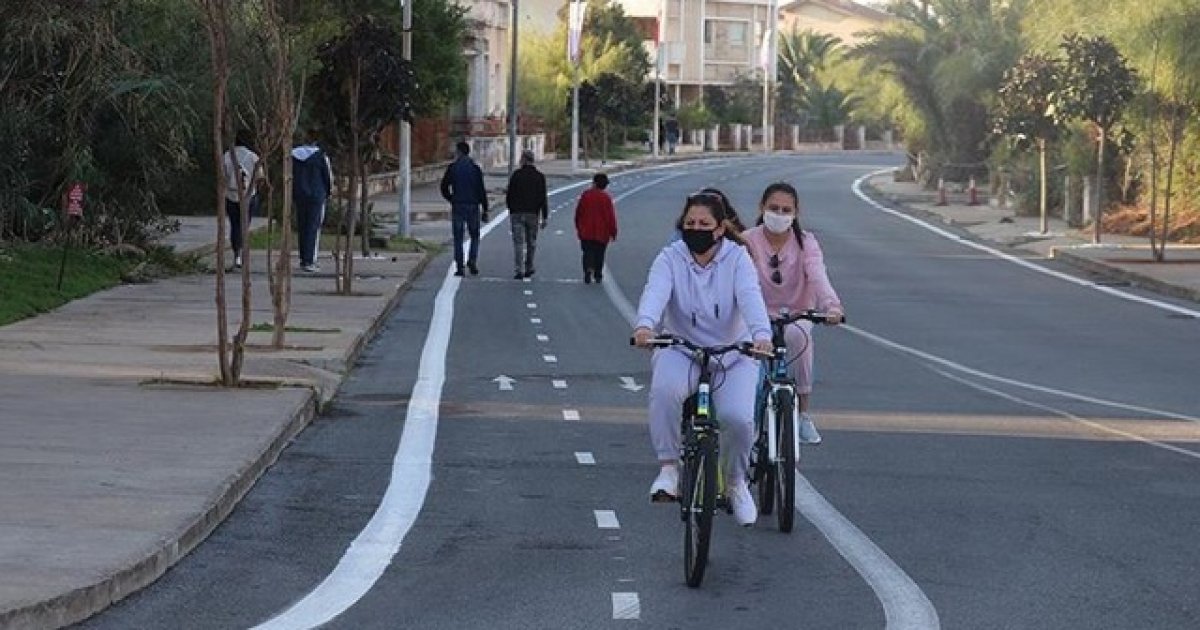