After routine checks, the asylum seekers were taken to the provincial migration authority.

Turkey rescued 32 asylum seekers who were pushed back by the Greek Coast Guard into Turkish territorial waters in the Aegean Sea, said security sources on Friday.

The asylum seekers were rescued from a rubber boat off the coast of Ayvalik in Turkey’s western Balikesir province, said the sources, who asked not to be named due to restrictions on speaking to the media.

The group, including women and children, was trying to reach Greece’s Lesbos island, the sources added. 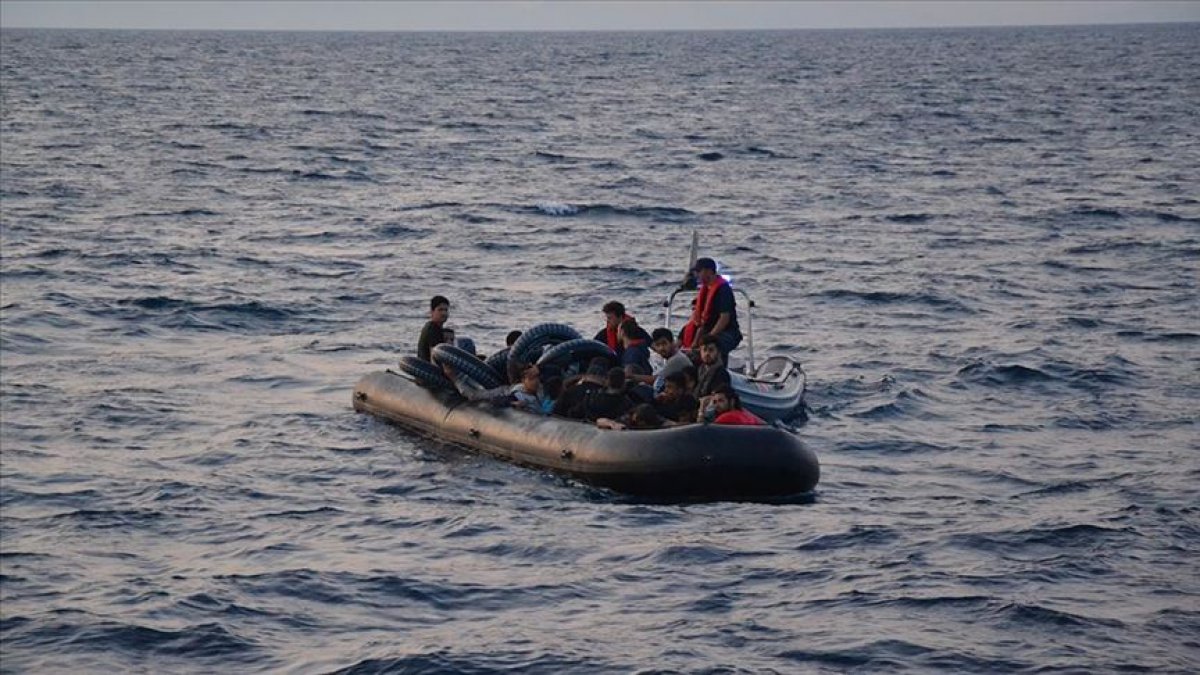 Earlier this year, the country opened its gates to irregular migrants seeking to reach Europe, accusing the EU of failing to keep its promises under a 2016 migrant deal.

Turkey has repeatedly condemned Greece’s illegal practice of pushing back asylum seekers, saying that it violates humanitarian values and international law by endangering the lives of vulnerable migrants, including women and children.