37th Annual Conference on US-Turkey relations to be held in Washington on April 14-16.

Turkish and American business circles will gather in Washington starting on Sunday.

TRADE RELATIONS WILL BE DISCUSSED

The 37th Annual Conference on US-Turkey Relations will have the theme "Back to Business: Maintaining Partnership in Difficult Times." The three-day event, organized by the Foreign Economic Relations Board of Turkey (DEIK), Turkey-US Business Council (TAIK), and American-Turkish Council (ATC), will discuss ways to reach a $75 billion bilateral trade target. In February, President Recep Tayyip Erdoğan and Donald Trump agreed to further enhance economic relations, setting a goal of $75 billion in bilateral trade. 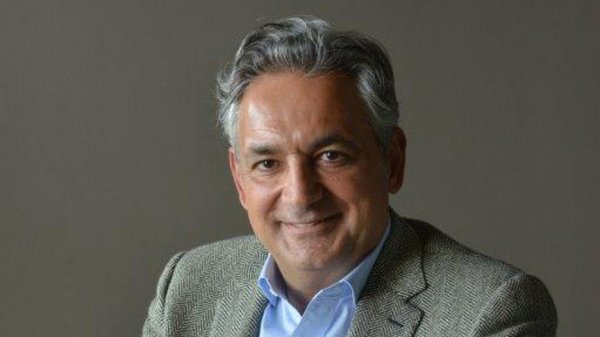 "For the past two years, the focus was on politics now’s the time to get back to business," Mehmet Ali Yalçındağ, TAIK's chair, said in a statement. He underlined that this year's event aims to create a business and commerce platform rather than focus on the defense industry. 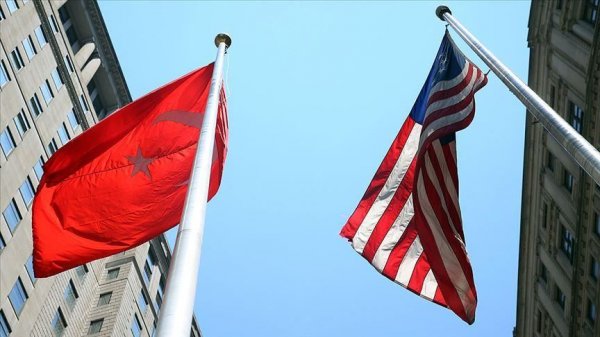 From the US side will be Commerce Secretary Wilbur Ross, National Security Advisor John Bolton, Chairman of the Joint Chiefs of Staff Gen. Joseph F. Dunford and Deputy Secretary of Energy Dan Brouillette. Senior Advisor to the President Jared Kushner is also confirmed to attend.