Turkish Airlines will launch flights from Istanbul to two cities of Mexico in August, according to a company announcement on Tuesday.

For the Istanbul-Mexico City-Cancun-Istanbul route, the airline will operate flights three times a week starting from Aug. 21, the firm said in a written statement.

Mexico City is an important trade center while Cancun is one of the famous touristic cities with 4 million annual visitors, the carrier underlined. The airline offers round-trip tickets for these flights from $999, it added. 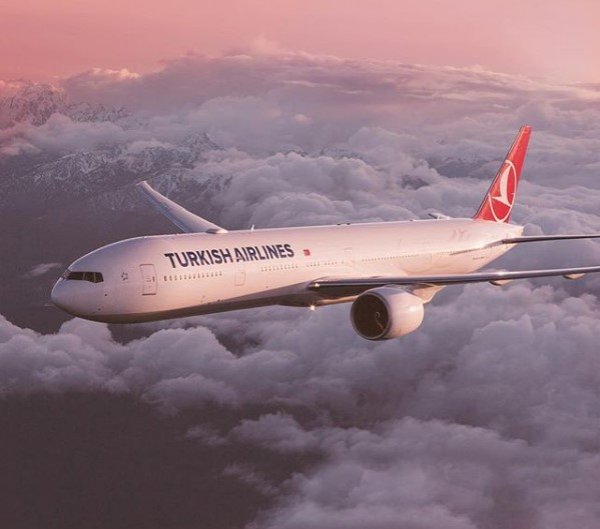 Turkish Airlines, founded in 1933 with a fleet of five aircrafts, currently has 332 aircrafts, including passenger and cargo planes, and flies to more than 300 destinations in 124 countries.

The airline was named Best Airline in Europe by Skytrax for six years in a row between 2011 and 2016, and chosen the Best Airline in Southern Europe for the ninth consecutive time in 2017.