Thanks to the Turkish Airlines flight, Kirkuk International Airport also hosted the first international flight and opened its doors to the whole world. 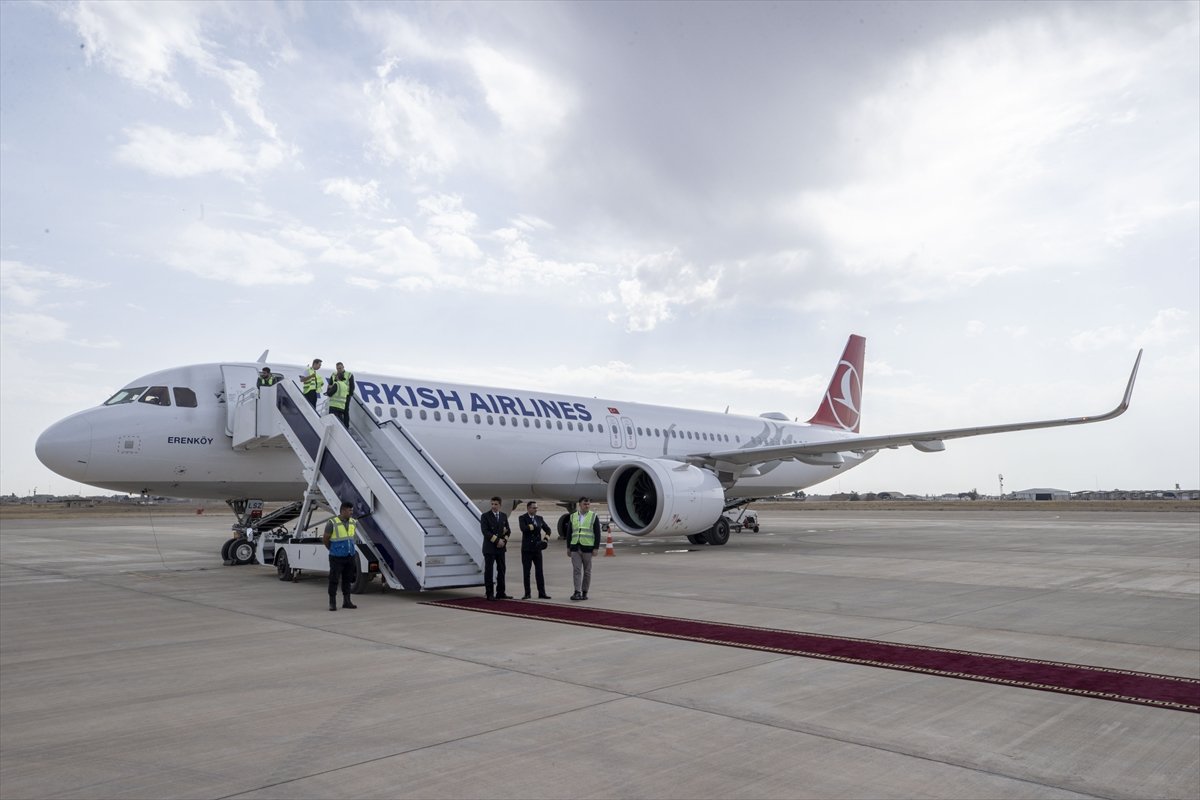 Kirkuk is Turkish Airline's sixth destination in Iraq after Erbil, Basra, Baghdad, Sulaymaniyah, and Najaf, bringing the number of destinations in its network to 341.

The airport, which was completed in four years, is capable of receiving 3.5 million passengers annually, according to Iraqi officials. 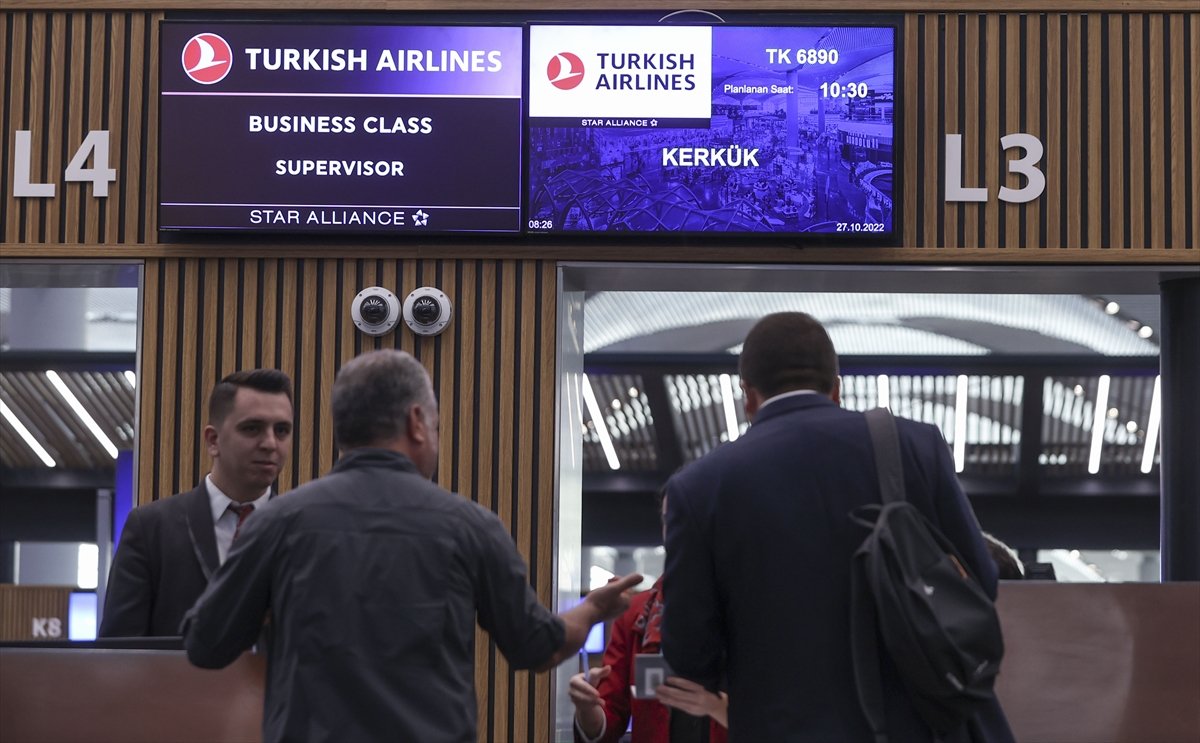 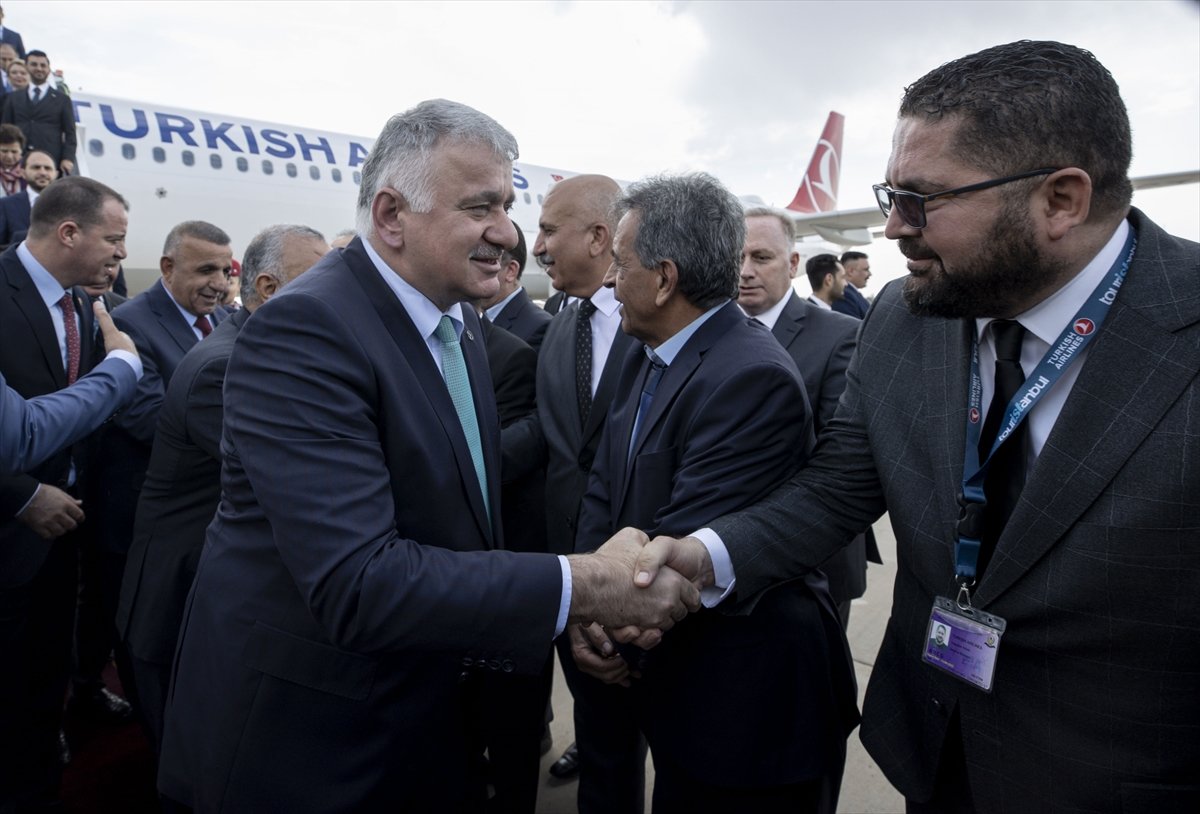 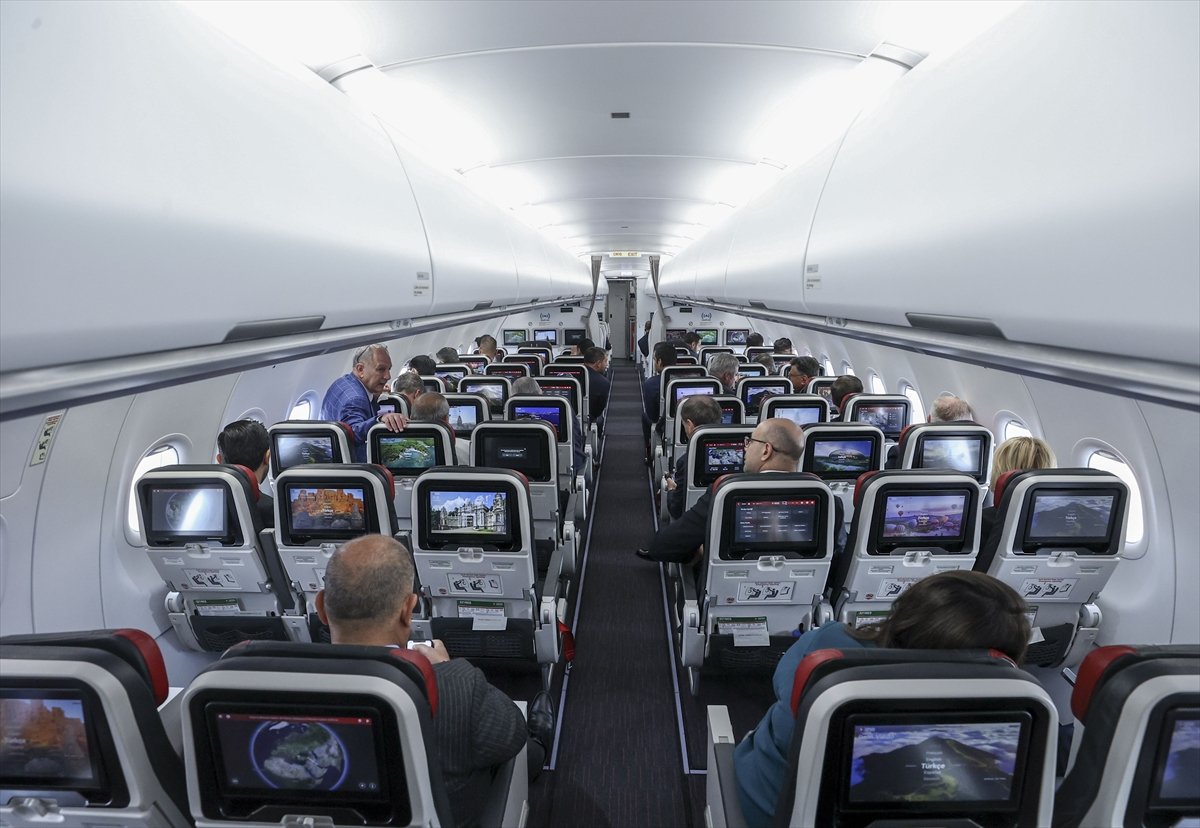 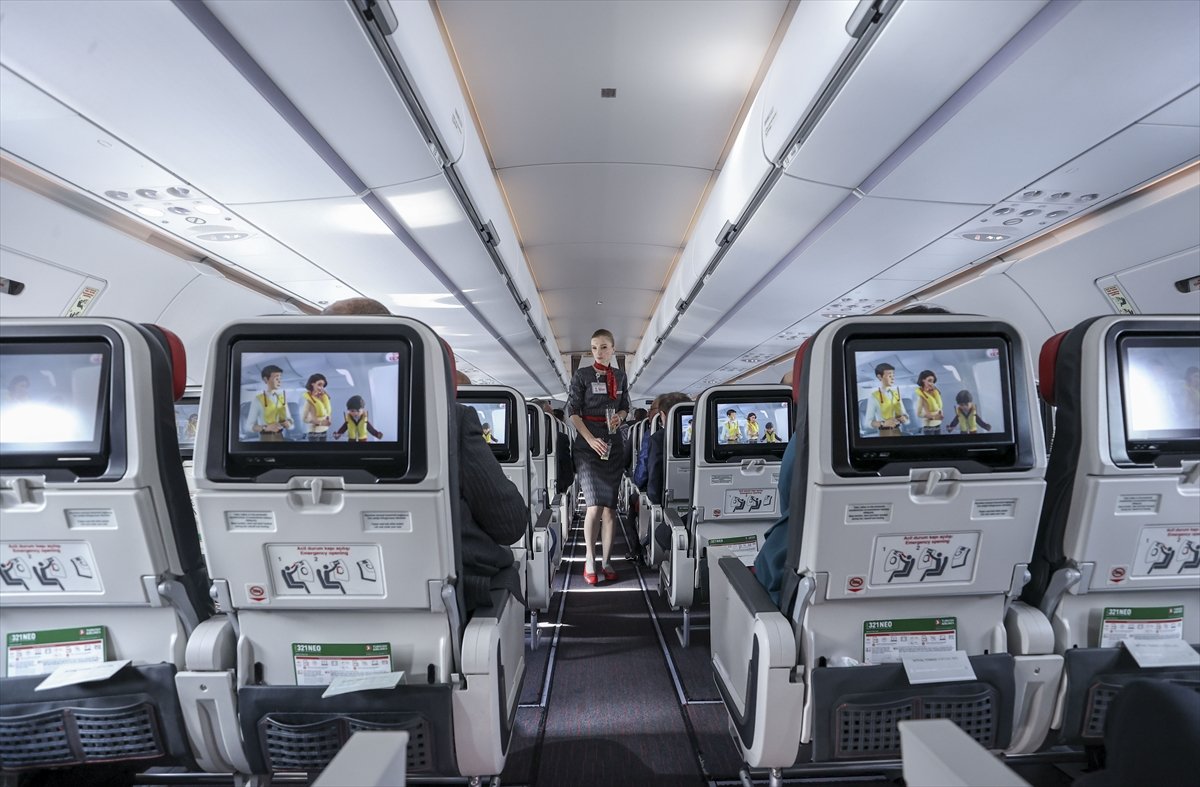 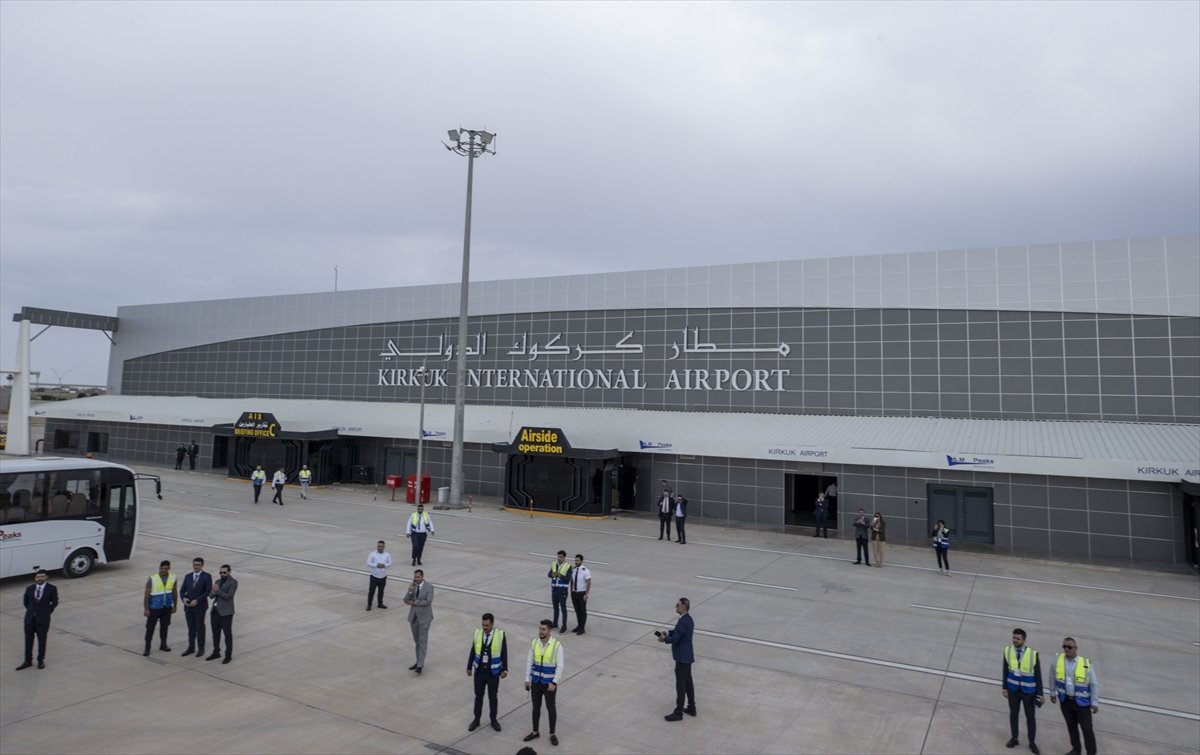