Turkish Airlines cancels flights to France due to strike

Turkey's national flag carrier Turkish Airlines has canceled its flights from Istanbul airports to various cities in France due to a planned strike by French air traffic controllers on Friday.

On Wednesday, France’s civil aviation authority asked airlines to halve their flight schedules on Sept. 16 due to the strike.

“Air traffic will be severely disrupted throughout the national territory” from Friday morning to Saturday morning, the Directorate General of Civil Aviation said, adding: “Cancellations and significant delays are expected.”

Many airlines have already canceled their flights to France. 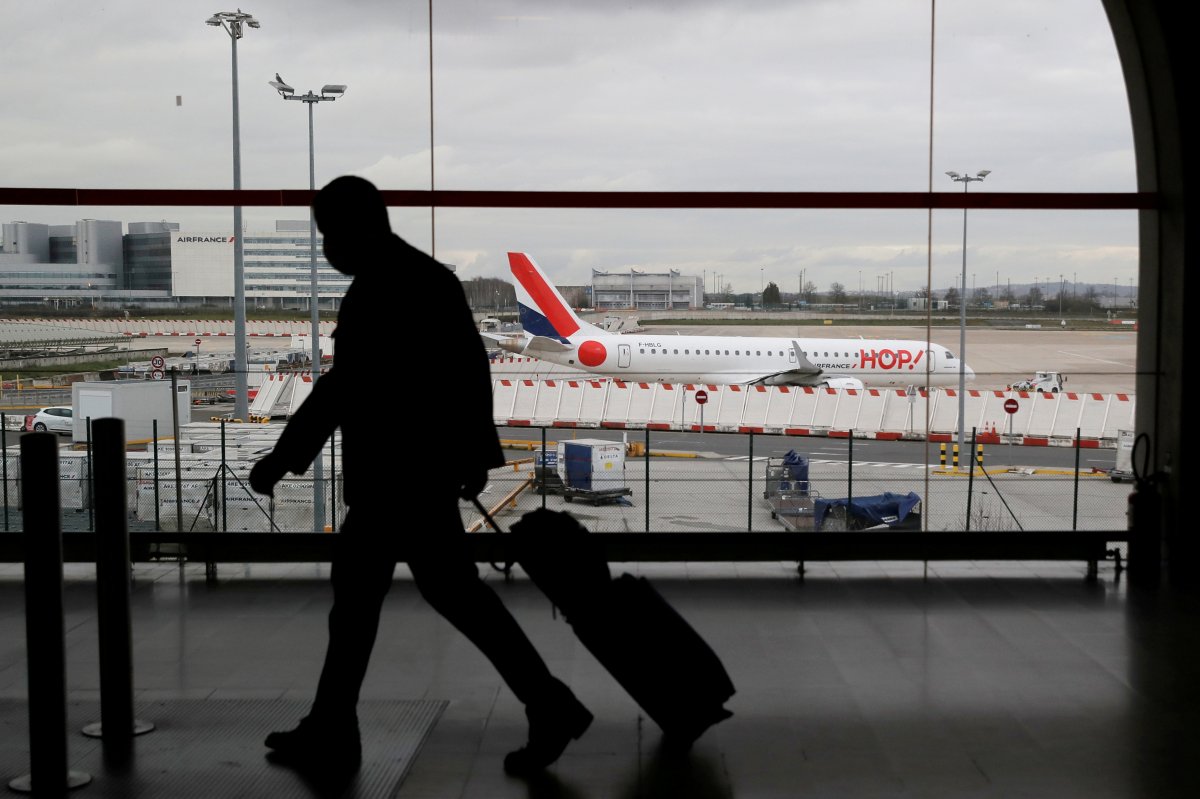