A special Turkish Airlines flight sent to bring back Turkish nationals from Afghanistan is expected to arrive at the Istanbul Airport at 2:20 p.m. (1120GMT) with 324 passengers.

Afghans, foreign nationals, and diplomatic personnel have left Afghanistan in droves over the past few days. 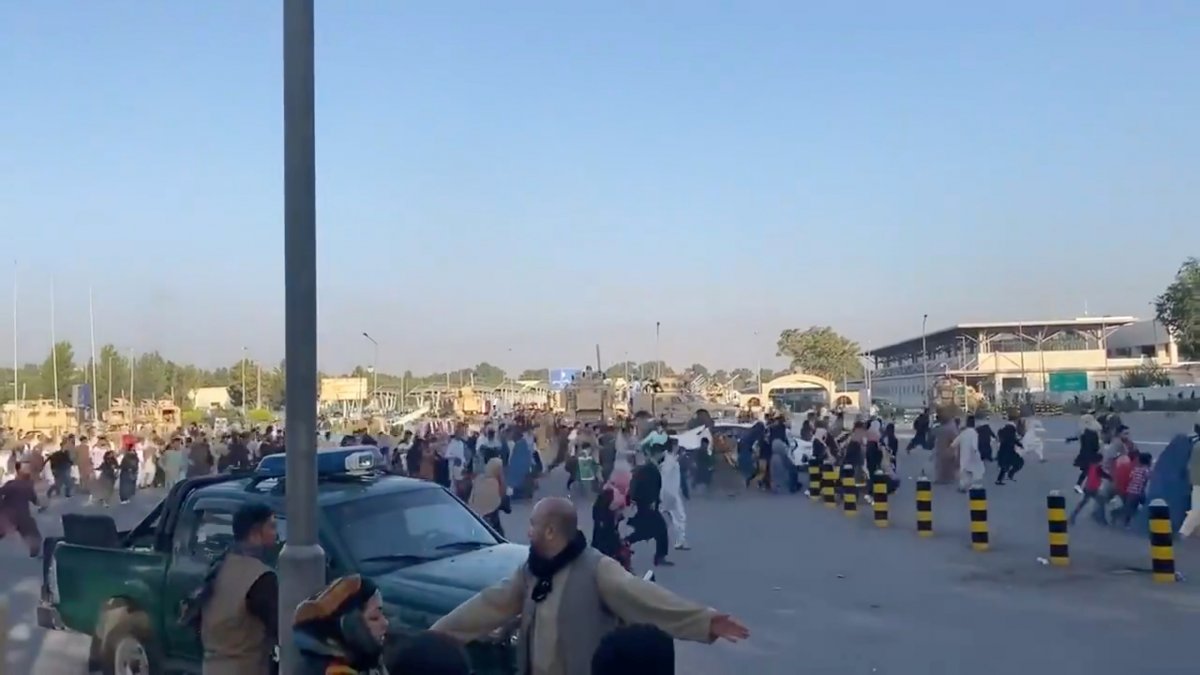 A day after Kabul fell to the Taliban, there were scenes of chaos at the city’s Hamid Karzai International Airport as hundreds gathered for a chance to board a flight out of the country.

The situation has led to all commercial flights from the airport being canceled.

The Taliban’s rapid advance across the country ended with the group seizing power on Sunday, as Afghan government forces fled or surrendered. 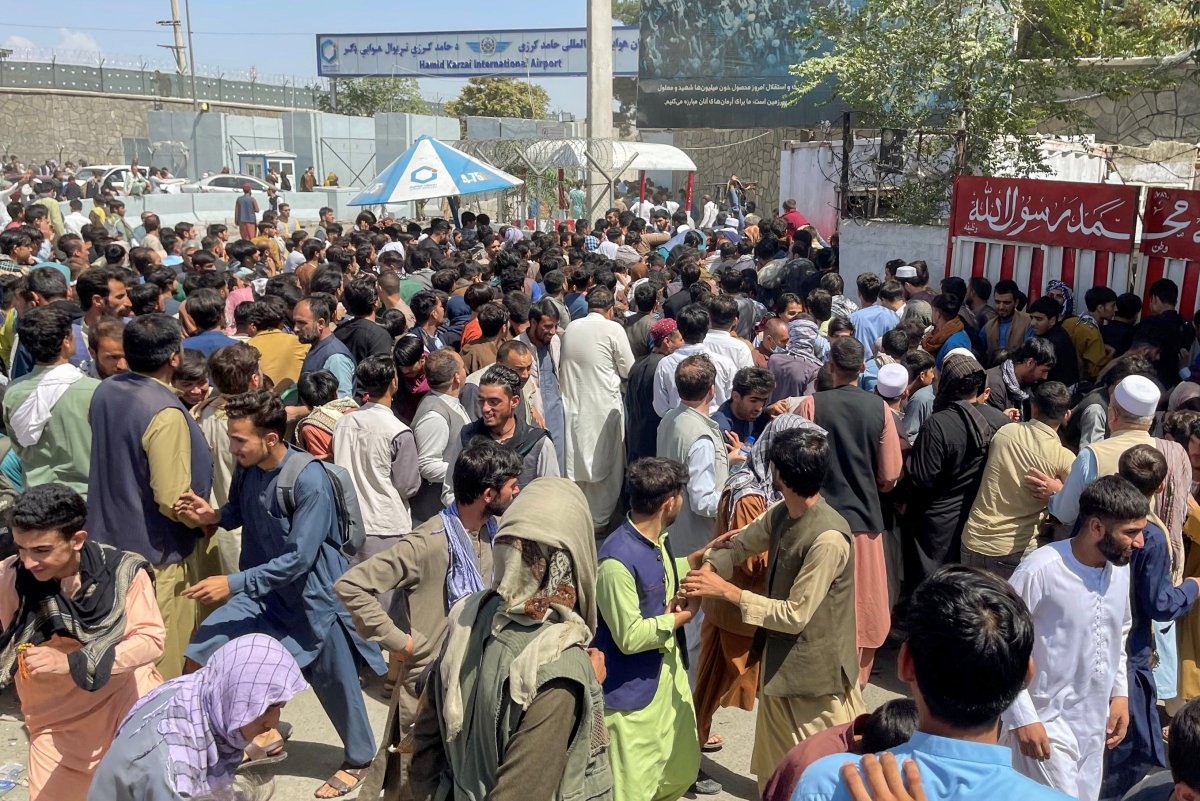 Former President Ashraf Ghani and his close aides also left the country and the insurgents took control of the presidential palace in Kabul.