“Despite so many challenges due to the pandemic and prevailing situation, the cargo plane safely reached Cox’s Bazar and we expect that the construction work of the hospital will be started immediately,” said Ismail Gundogdu, Bangladesh’s coordinator of Turkish Cooperation and Coordination Agency.

On the instructions of Turkish President Recep Tayyip Erdoğan, Turkey's Disaster and Emergency Management Authority (AFAD) and Health Ministry along with the Environment and Urbanization Ministry began work to deliver aid to the region.

A new field hospital, prepared to help the damaged Turkish field hospital become operational again, was loaded on an A 400M-type military cargo plane at the Etimesgut Military Airport in the capital Ankara early Saturday. 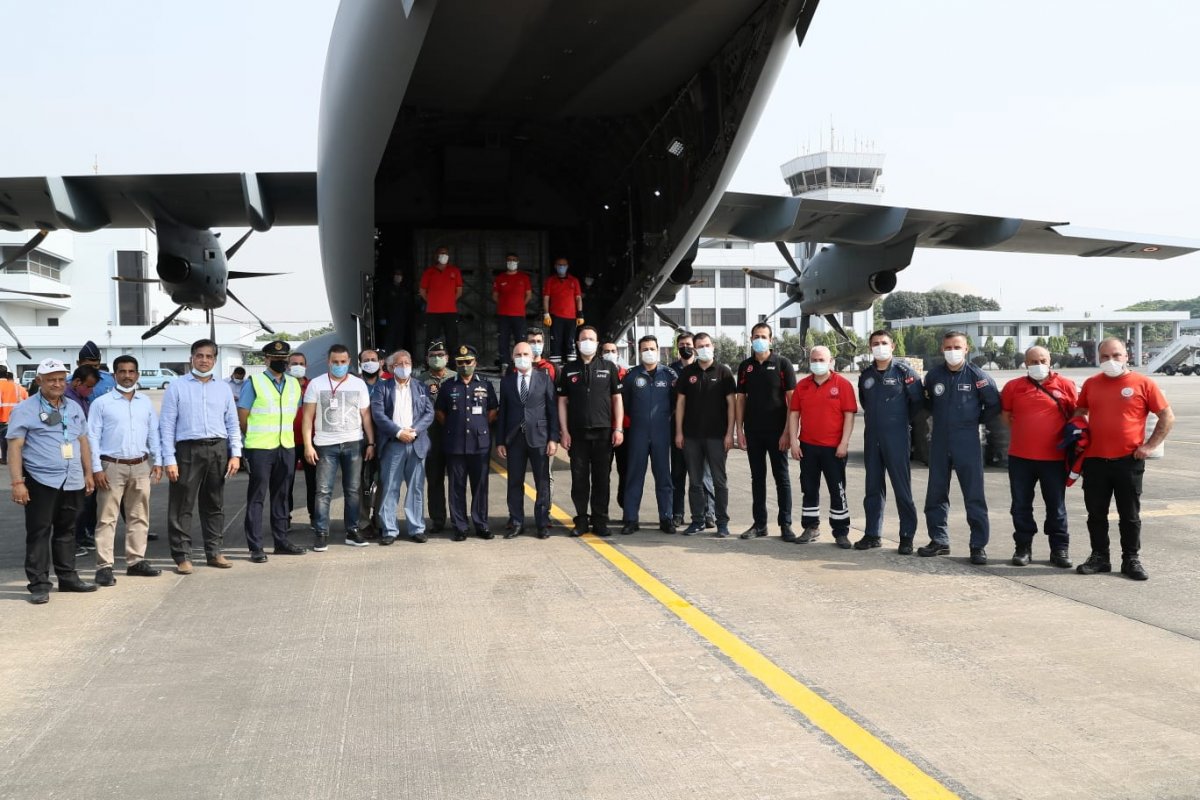 A total of 22 personnel from the Turkish Health Ministry, AFAD, and Turkey's Housing and Development Administration also reached Bangladesh.

The Turkish field hospital was one of the largest healthcare centers in the refugee camp said to be the world's largest. It houses more than 1.2 million Rohingya refugees including the 750,000 who fled violence and persecution in Myanmar in August 2017.

The UN has confirmed that at least 15 people have been killed, 560 injured, and 400 still missing, while at least 10,000 shelters have been destroyed.

Besides others, Turkish humanitarian agencies have also mobilized their resources to respond to the emergency. 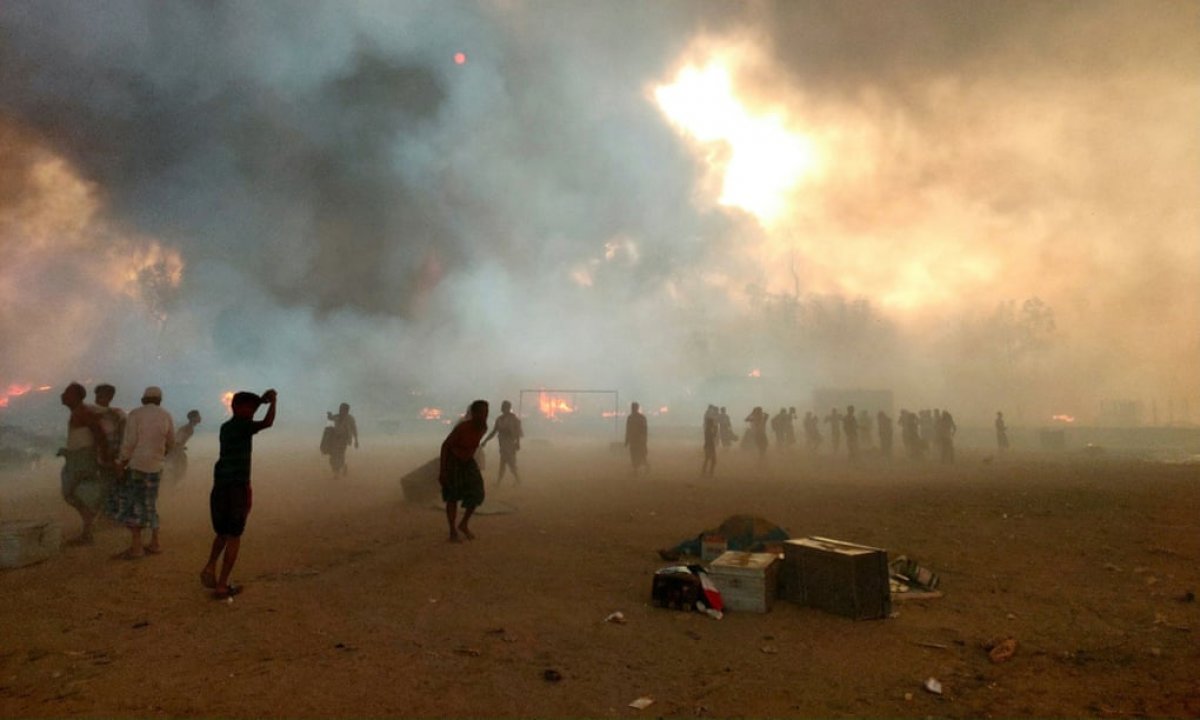 The Turkish field hospital had been providing medical services to 1,000 patients every day until it was completely destroyed by fire on Monday. “Of the beneficiaries, 70% were Rohingya and 30% were members of the host community," Turkish Ambassador to Bangladesh Mustafa Osman Turan said earlier.

The hospital served a total of 512,101 patients since its establishment in 2018, according to hospital records.