Ministerial contacts pushed back to later date; consultations were expected on regional issues, including Libya and Syria.

A planned Sunday visit to Turkey by Russia’s foreign and defense ministers has been postponed, Turkey's Foreign Ministry said.

REGIONAL ISSUES WILL BE DISCUSSED

In a phone call, Turkish Foreign Minister Mevlut Cavusoglu and his Russian counterpart Sergei Lavrov decided to hold contacts and negotiations between their deputy ministers in the days to come, said a ministry statement.

Russia’s foreign and defense ministers were expected in Turkey for dialogue on regional issues. 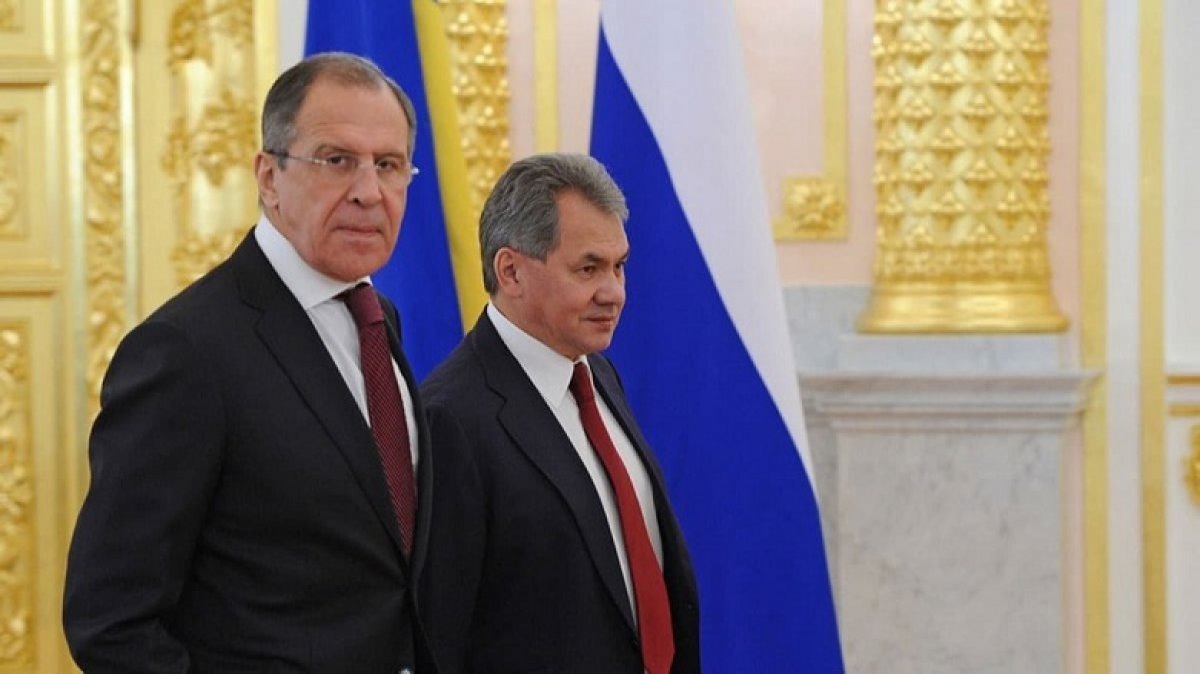 Moscow and Ankara frequently consult on the situation in Syria and Libya, and the two issues, particularly the latter, are expected to dominate discussions during the next round of talks.

The sides have cooperated on a cease-fire zone and joint patrols in Idlib, Syria, near Turkey’s border, and growing wins by the Libyan Army against warlord Khalifa Haftar are changing the equation in that country.