Turkey’s IHH sends millions of bread to Syria in 2018

BREAD GOES TO THE AREAS LIBERATED FROM YPG

Tosun said that the IHH operates several bakeries in Turkey and Syria with the logistic center in Reyhanli district of southern Hatay district, near Turkey’s Syria border. "In these ovens, we produce bread that goes with the tastes of families and stay fresh for a long time in the war environment," he said. 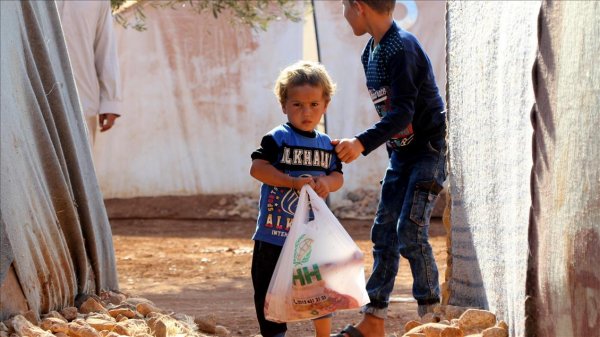 Tosun also said that the aid agency meets the daily bread needs of families living in Syria's Afrin and surrounding areas liberated of YPG/PKK terrorists during Turkey’s Olive Branch operation in northwestern Syria. Tosun noted that bread loaves were also distributed in the camps in Syria's Hama, Idlib, Homs, Aleppo, as well as areas close to the Turkish border. 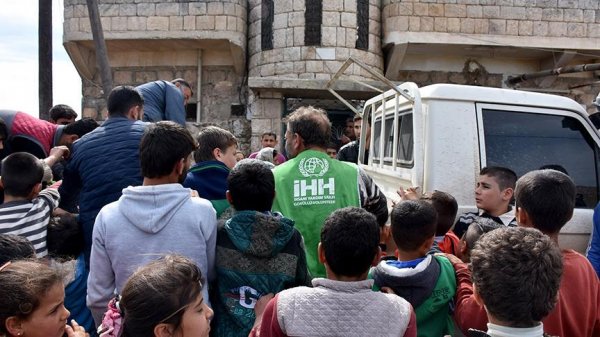 The charity group has been helping war victims since the beginning of the Syrian civil war.