Foreign Ministry hopes two sides will agree on other matters.

“We welcome the agreement reached between Kosovo and Serbia on border crossings with ID cards. We hope that the parties will agree on other matters, especially on the license plate issue, at the earliest,” the ministry said in a statement.

On July 31, after tension rose in northern Kosovo, bordering Serbia, due to arrangements on ID cards and license plates, the Kosovar side postponed those arrangements until Sept. 1 – this Thursday.

Noting that Turkish Foreign Minister Mevlüt Çavuşoğlu spoke with his Kosovar and Serbian counterparts to defuse tension on the phone, it said Turkey has also continued to call on parties to act with restraint. 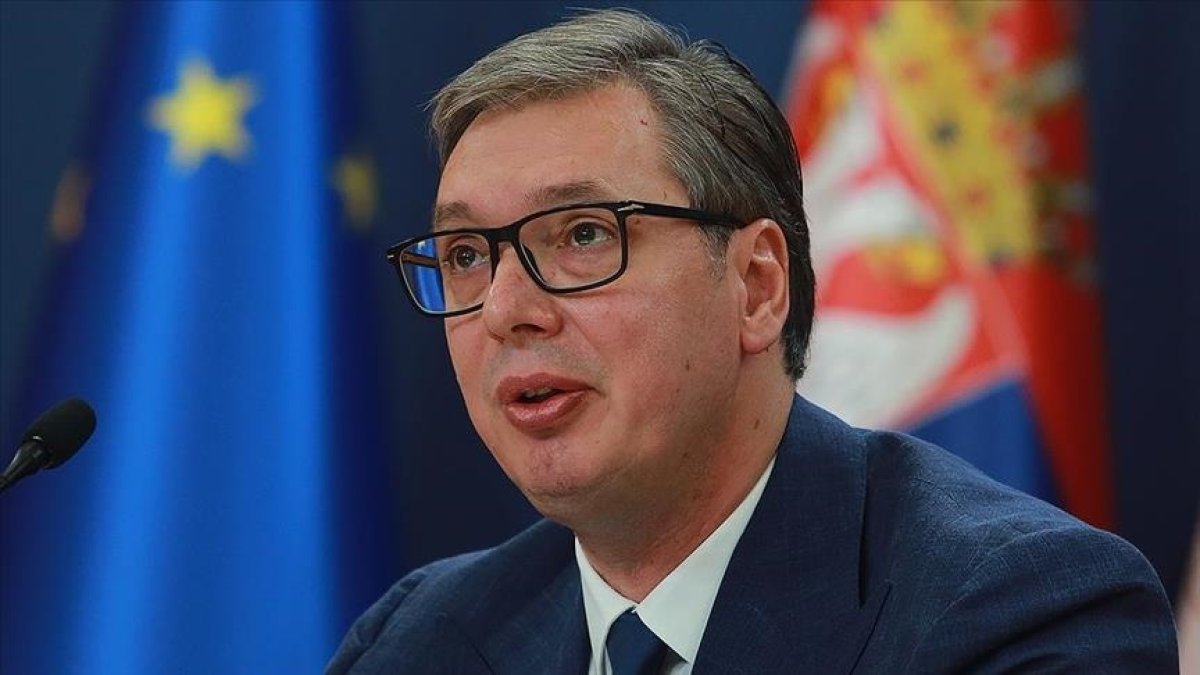 On Saturday, Serbia and Kosovo agreed on a new border policy under an EU-facilitated dialogue process, said the bloc’s foreign policy chief.

Launched in 2011, the EU-led Belgrade-Pristina Dialogue aims to normalize relations between the Western Balkan neighbors. 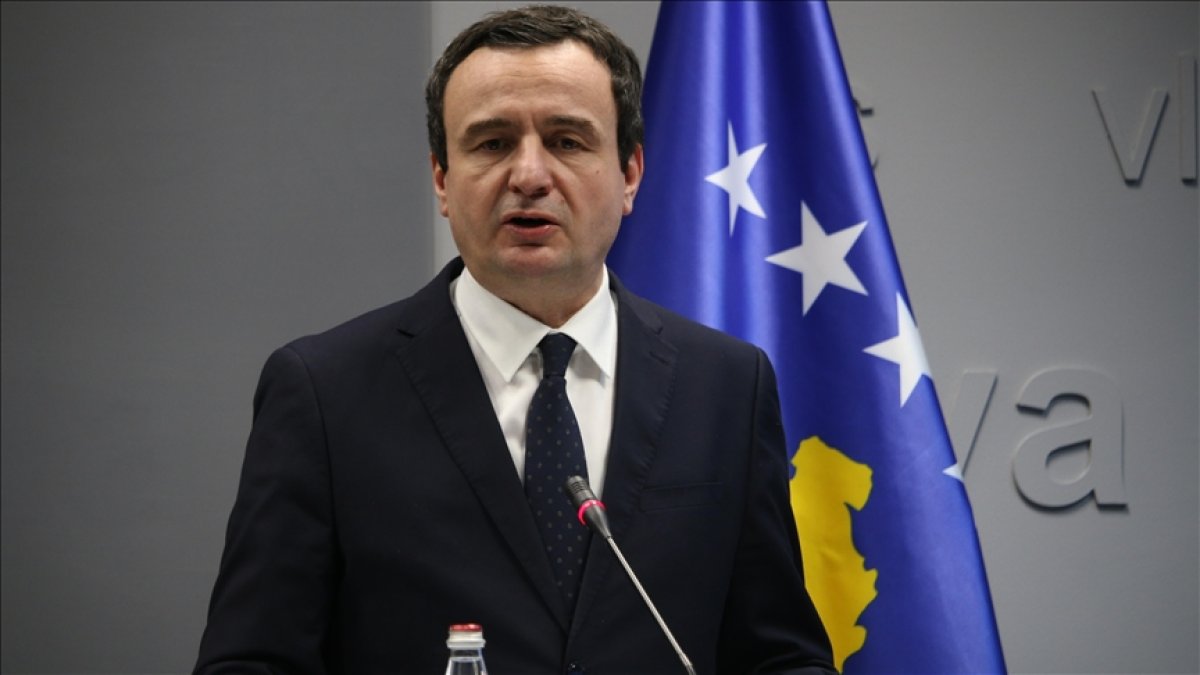 The last high-level meeting with the participation of Serbian President Aleksandar Vucic and Kosovar Prime Minister Albin Kurti took place on Aug. 18 at the headquarters of the EU diplomatic service in Brussels.

Kosovo declared its independence from Serbia in 2008, with most UN member states, including the US, UK, France, Germany, and Turkey, recognizing it as a separate country autonomous from its neighbor.

Serbia continues to see Kosovo as its territory.