Turkey on Saturday hailed Palestine's decision to hold general and presidential elections for the first time in 14 years.

The Foreign Ministry said in a written statement that it welcomed the progress made in intra-Palestinian political reconciliation, as well as the "will to implement the agreement on elections reached during the negotiations that we hosted in Istanbul."

"With this decision, an important step is taken towards defending the Palestinian cause in a stronger way," it added, underlining that Turkey is ready to provide "every support" to Palestine to hold the elections. 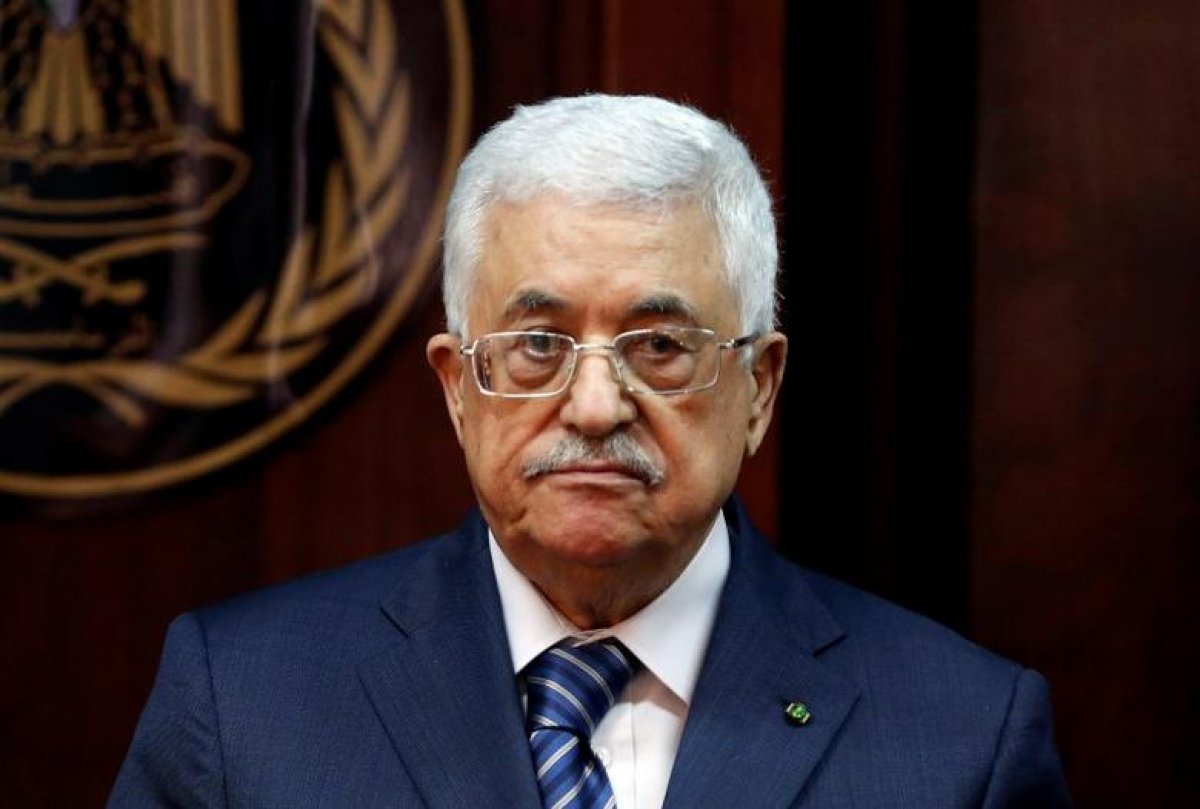 The parliamentary elections will be held May 22, presidential elections on July 31 and Palestinian National Council elections Aug. 31.

Palestinian groups Hamas and Fatah had been at odds since Hamas seized the Gaza Strip from its rival in 2007, but last September the two met in Turkey and agreed to hold parliamentary and presidential elections.

The last presidential election was in 2005, while the parliamentary elections were last held in 2006.